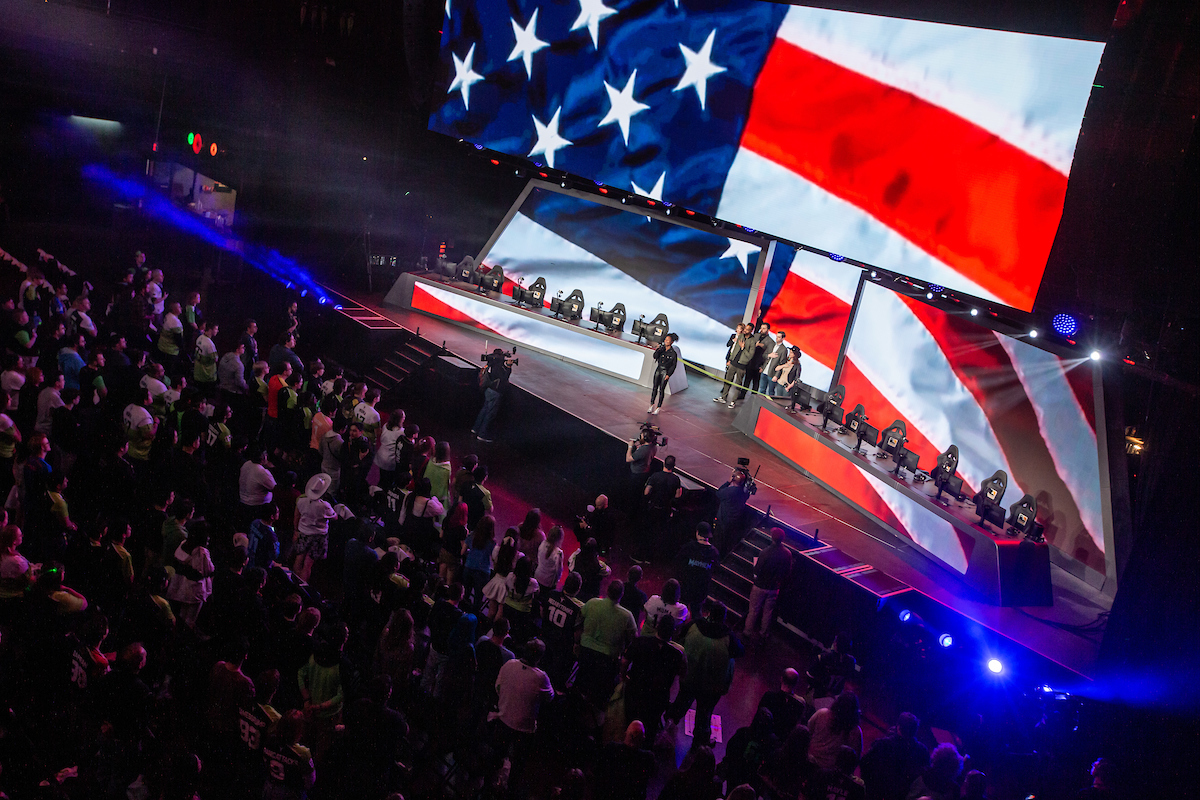 The Overwatch League canceled all homestands in March and April today due to COVID-19, or the coronavirus. The cancellations affect 11 homestands across the globe and a few unscheduled events. All is not lost, however, according to Overwatch League commissioner Pete Vlastelica.

Vlastelica replied on Twitter to the Overwatch League’s original news release, saying that the league will be playing matches in March and April. “We canceled the events, not the matches,” Vlastelica clarified in his post. No other details were given as to how this would occur.

Before the mass cancellation, the Overwatch League was already dealing with over 40 postponed matches due to homestands in China and South Korea being derailed. Today’s cancellation would’ve affected nearly 100 individual matches for the league over the course of several months.

Vlastelica’s statement hints toward other avenues the Overwatch League could take for matches to continue as scheduled or, at the very least, take place at all. The league could move toward a LAN model where it could invite teams to a specific place and hold games without audiences. The more likely option is a transition to an online tournament model.

Either way, Vlastelica directly said on Twitter that the matches will be broadcast. In other replies to his original tweets, the league commissioner also said that the exact schedule will be shared soon. The Overwatch League itself has yet to make a statement regarding the future of canceled matches.