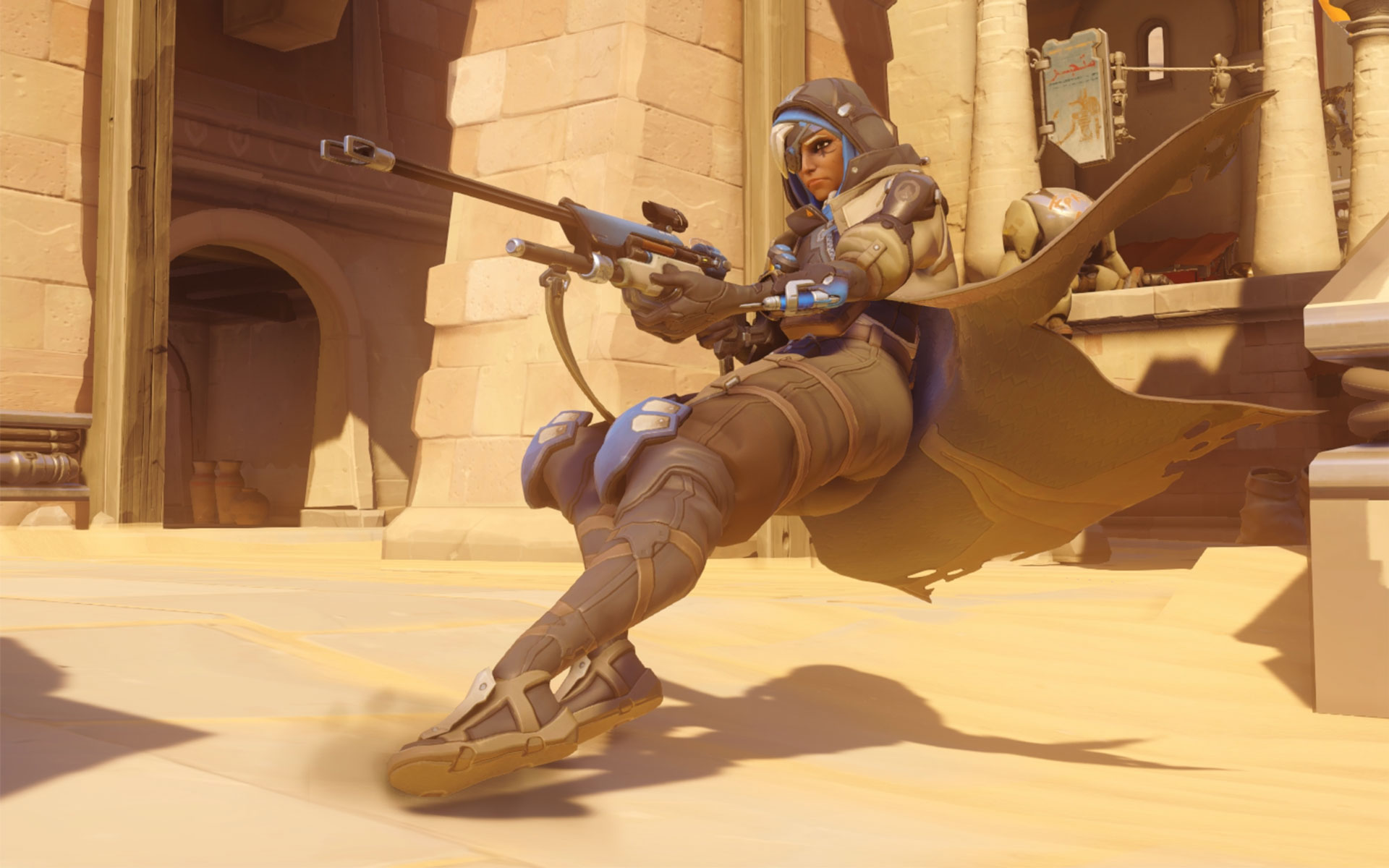 Since the moment Overwatch officially launched, Blizzard has “only increased” its dedication to the game.

Kaplan’s lengthy post on the Overwatch forum is in reply to an Overwatch player criticizing the team’s size due to perceived “bad management” and “slow management.” With a team of just over 100 developers, Blizzard isn’t a small team, but it’s certainly not “overtly large” either, Kaplan said. But now being a massive team isn’t a bad thing: Kaplan believes it works for Overwatch.

“We view ourselves as artists and craftspeople and we like to avoid that feeling of being ‘cogs in a large machine,'” Kaplan said. “We like the fact that we own Overwatch together as a unified team with a shared, collective vision. There is not one person—or select people—who dictates what we do. We’re not peons of some visionary—just implementing his or her vision—and we’re certainly not beholden to any corporate ‘overlords’ telling us what we can or cannot do. We are 100+ game developers who absolutely love playing and making Overwatch.”

Writing on the forum isn’t part of the job, Kaplan said. But Overwatch developers do it because they, too, love the game and want to have an open relationship with fans. Kaplan wants the playerbase to know that the development team is listening, even if they’re quiet for a while.

Because sometimes, Kaplan said, posting publicly can be scary. Most of the community is great, he wrote, but there are some people who are “mean.”

“Because we are open with you and do not hide behind an anonymous handle (like all of you have the luxury of doing), we often get personally attacked or threatened,” Kaplan said. “Most great developers I know just love being head’s down making or playing games. The ‘public speaking/posting’ part of the job is downright scary and intimidating. It often feels like there is no winning.”

Kaplan and the Overwatch team know they aren’t doing everything right. “The 100 members of the Overwatch team are far more critical than most of you of the game on a good day (although we’re a little more professional about how we express our criticism),” Kaplan said. “You will never meet one of us who says the game is perfect. We have no shortage of ideas of how to make the game better and we are lucky enough to show up to work every day and try to make those things happen.”

That’s why Blizzard’s employees are not considered “mindless implementers” that can be multiplied to increase output, Kaplan said. The developers know what they’re doing and working hard behind-the-scenes, even if the community doesn’t realize it. Blizzard can’t just focus on one or two issues like members of the community do. They have to focus on everything—and the trade-off in development time is just part of that.

Kaplan wants to continue receiving feedback from the community, just in constructive ways. “We love being a part of the community and we don’t ever want to view ourselves or be viewed as being separate or removed from that,” Kaplan said.