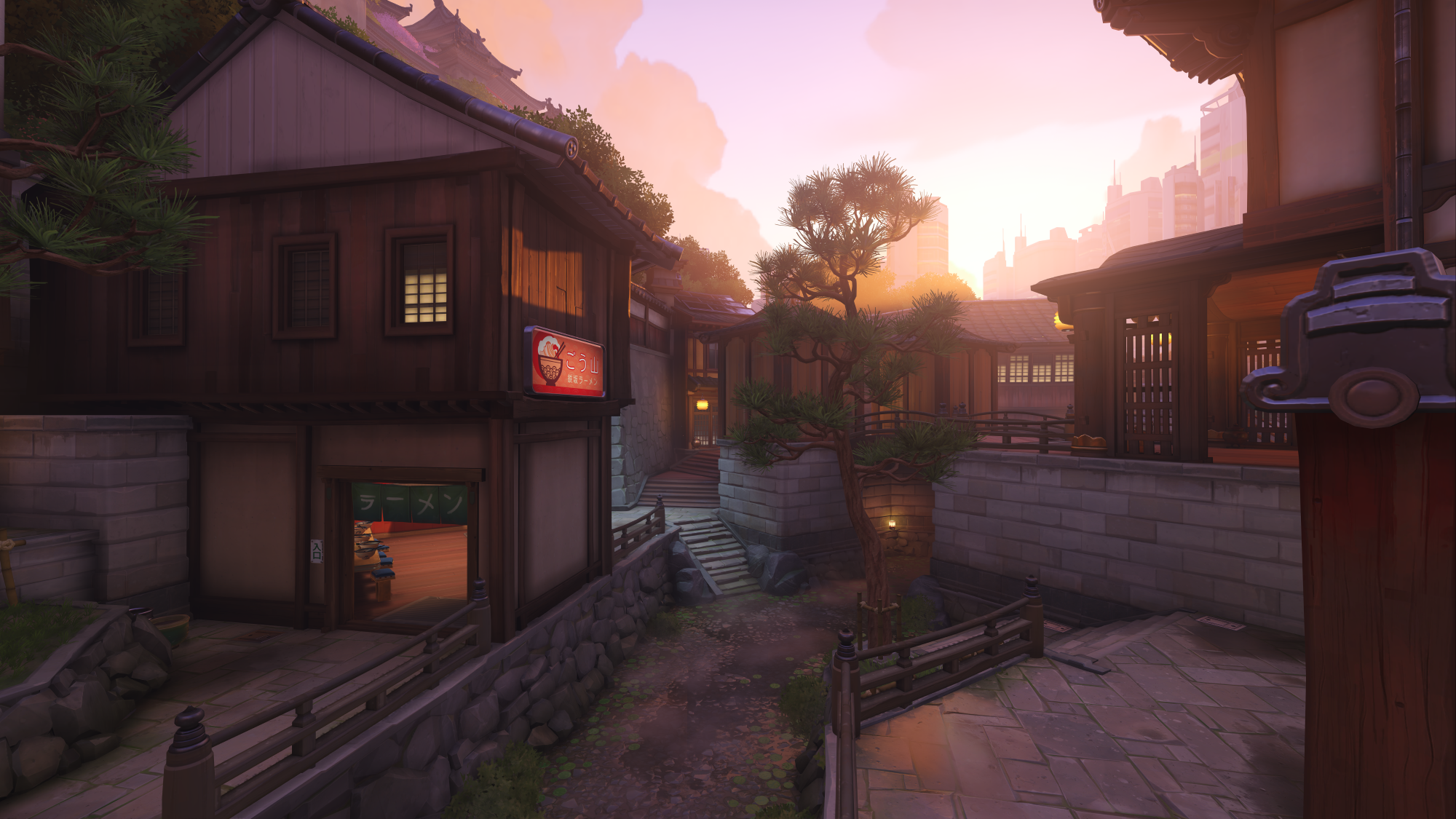 Many Overwatch fans are craving the unique high of organized play during the Overwatch League offseason. But one upcoming tournament promises both chaos and coordination.

The Flash Ops Kanezaka Community Tournament, hosted by Blizzard Entertainment, is a four-vs-four Deathmatch tournament. Teams will battle it out on Overwatch’s newest map, Kanezaka, and work together to eliminate the enemy team. After a team earns 50 eliminations, they’ll be declared the victor and move on in the tournament.

At the end of each bracket, there’s a whopping prize. $10,000 will be awarded to the regional grand champions of the Kanezaka Community Tournament.

The action begins on Jan. 22 and Jan. 23 as teams compete in a Swiss-style bracket and work to move up in the standings. Four rounds of Swiss play will happen each day before the single-elimination bracket starts on Jan. 24.

Single-elimination games will be broadcast and the finale of the Kanezaka tournament will be aired on the official Overwatch League YouTube channel.

Since this is a community tournament, most of the participating teams are made up of regular Overwatch players and dedicated Deathmatch enthusiasts. Considering the large prize pool, however, some Overwatch League and Overwatch Contenders players are also joining the fray. Teams are restricted to only two Overwatch League players, but they can have an unlimited number of high-ranked ladder players.

While few Overwatch League players appear to be signed up in the North American region, some members of the Houston Outlaws roster seem ready for a fight. Main support Enrique “Joobi” Triana and DPS Lee “Happy” Jung-woo are a part of the “Houston Inlaws” roster.

Contenders staples like Luke “Lukemino” Fish and Zuhair “Zeerocious” Taleb will also be making appearances in the tournament.

Matches won’t be professionally broadcast on these two days, but individual players will likely stream their gameplay on their personal channels. Fans can follow the brackets for both North America and EMEA by checking the Gamebattles tournament site.