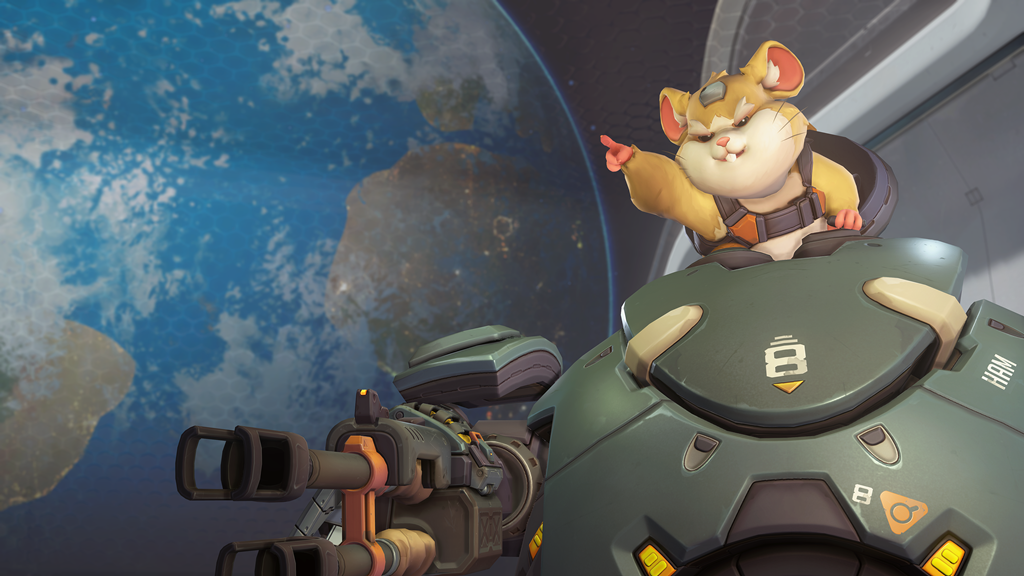 Most Overwatch fans are still busy celebrating the Lunar New Year, but the developers are hard at work implementing balance changes to the game.

Last week’s Experimental Card gave players a chance to test various adjustments to tank heroes like Wrecking Ball, Winston, and Orisa. All of these changes went through without alteration today, meaning the tank meta can morph over the next few weeks. Orisa and Winston got minor but important buffs that could put them back into the usual rotation.

Close-range damage dealer Reaper gets a mixed bag of changes, earning a buff to his range but a rare nerf to his damage potential.

Over the past few months, Orisa has largely fallen out of high-level compositions due to a series of nerfs to her Halt ability. One of Orisa’s most useful abilities is Fortify, which gives her 40-percent damage reduction for four seconds.

This patch aimed to make Fortify “more reliable at preventing large bursts of incoming damage and make it more consistent as a defensive ability,” according to the developers. Orisa will be less likely to be worn down by headshots from snipers like Ashe or Hanzo thanks to this buff.

As speedy dive compositions come back into vogue, Winston has seen a slight uptick in playing time at the highest levels. This is a minor but important change that adjusts his armor to health ratio. With more armor, Winston is now less susceptible to damage from beams and shotguns. Symmetra players everywhere are feeling the burn.

Wrecking Ball has been one of the most popular tank choices in Overwatch over the past few months. Main tank players have had to learn the ways of the hamster for competitive matches, taking advantage of the hero’s ability to disrupt backlines and split teams.

On maps with large open spaces like Lijiang Tower and Ilios, Wrecking Ball can be a menace as he knocks players straight into the void. This change rolls back his knockback potential from the swinging Grappling Hook ability, putting him more in line with other heroes that have “boop” abilities.

Reaper has long been the best choice for close-range brawl damage, but the developers are apparently looking to update his kit.

His primary weapon, the Hellfire Shotguns, will now have less spread and can do damage at a longer range. His damage potential, however, has suffered. Damage has been reduced from seven to 5.5 instead of the original seven to six proposed in last week’s Experimental Card, making this a rare increase in a nerf from the developers. Reaper may not be able to tear down tanks at the rate he used to, but now he’ll be more viable at mid-range in line with other heroes.

These changes are live on every Overwatch platform, including PC, XBox, PS4, and Nintendo Switch. The full patch notes also include updates on bug fixes.