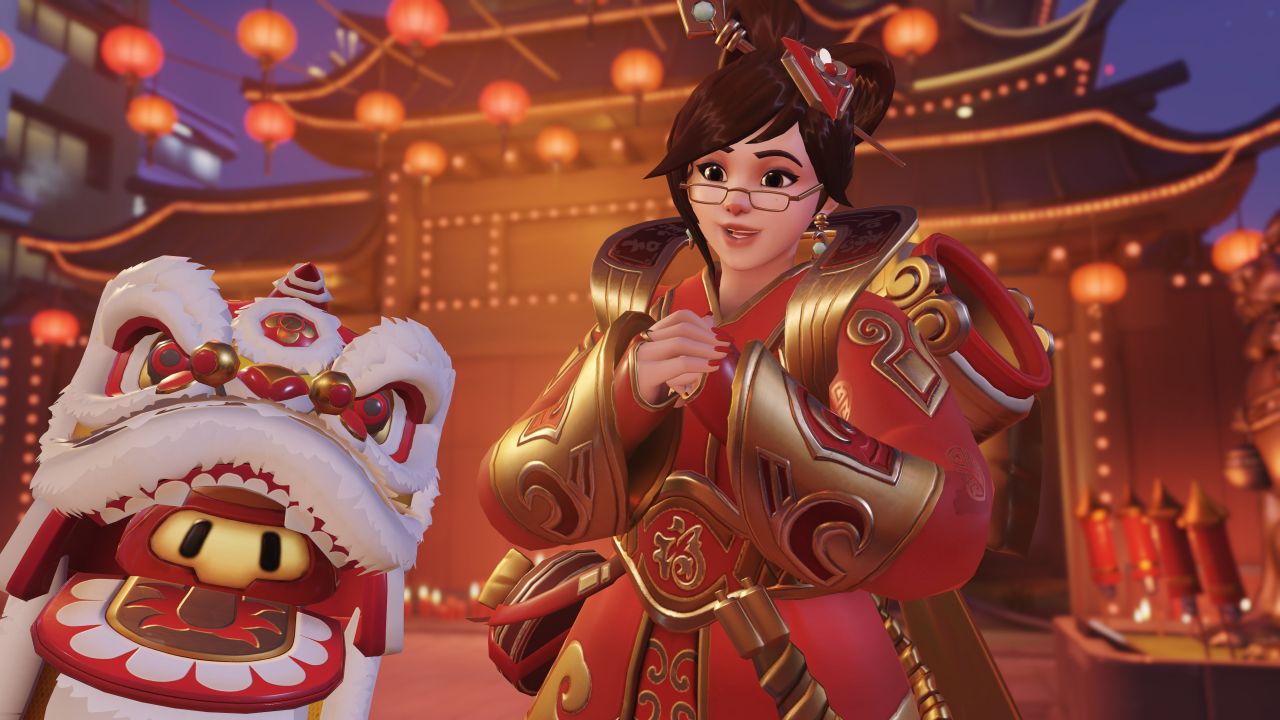 Overwatch is studded with celebratory events that add new content, skins, and gameplay to Blizzard’s first-person shooter. The game’s Winter Wonderland event just concluded, but another is right around the corner—a Lunar New Year–themed event called Year of the Dog.

Jeff Kaplan, Overwatch’s game director, confirmed in a Developer Update that Year of the Dog is Overwatch’s next event. Kaplan also added that the fan-favorite Overwatch Uprising event will return for a second year, as well as a celebration for Blizzard’s release anniversary. The Lunar New Year, a festival that marks the start of the lunar calendar, begins in February, so players should expect the event sometime next month.

Related: Blizzard World wants to be the happiest place on the internet

Blizzard World is expected to be released early this year as well, though Kaplan did not specify an exact date. Players that can’t wait can try out the map on the Overwatch PTR, however. Alongside the new Blizzard-themed map, the developer is also releasing a whole bunch of Blizzard-themed Overwatch skins. The developer revealed the skins at BlizzCon 2017 in November, confirming that these will be available in Overwatch’s base loot boxes, and not tied to any timed events, as the rest of Overwatch’s new skins typically are. Kaplan suggested that the new Blizzard-themed skins won’t be the only new content added to Overwatch’s base loot boxes, either.

A bunch of content is being added to the base loot boxes in January, Kaplan said.

Lastly, Kaplan briefly mentioned the next Overwatch hero—hero 27. He didn’t have much to say about the hero itself, though he did mention it’s currently in internal testing. A timeline for the hero isn’t available just yet, Kaplan said. The team is more concerned with getting the hero just right, rather than following a perceived release schedule, the developer added.

As always, the team at Blizzard is looking beyond hero 27 and into the future as well. New maps, too, are constantly being worked on. Overwatch’s first year was exciting, but the game is on track for a similarly packed release schedule in 2018.