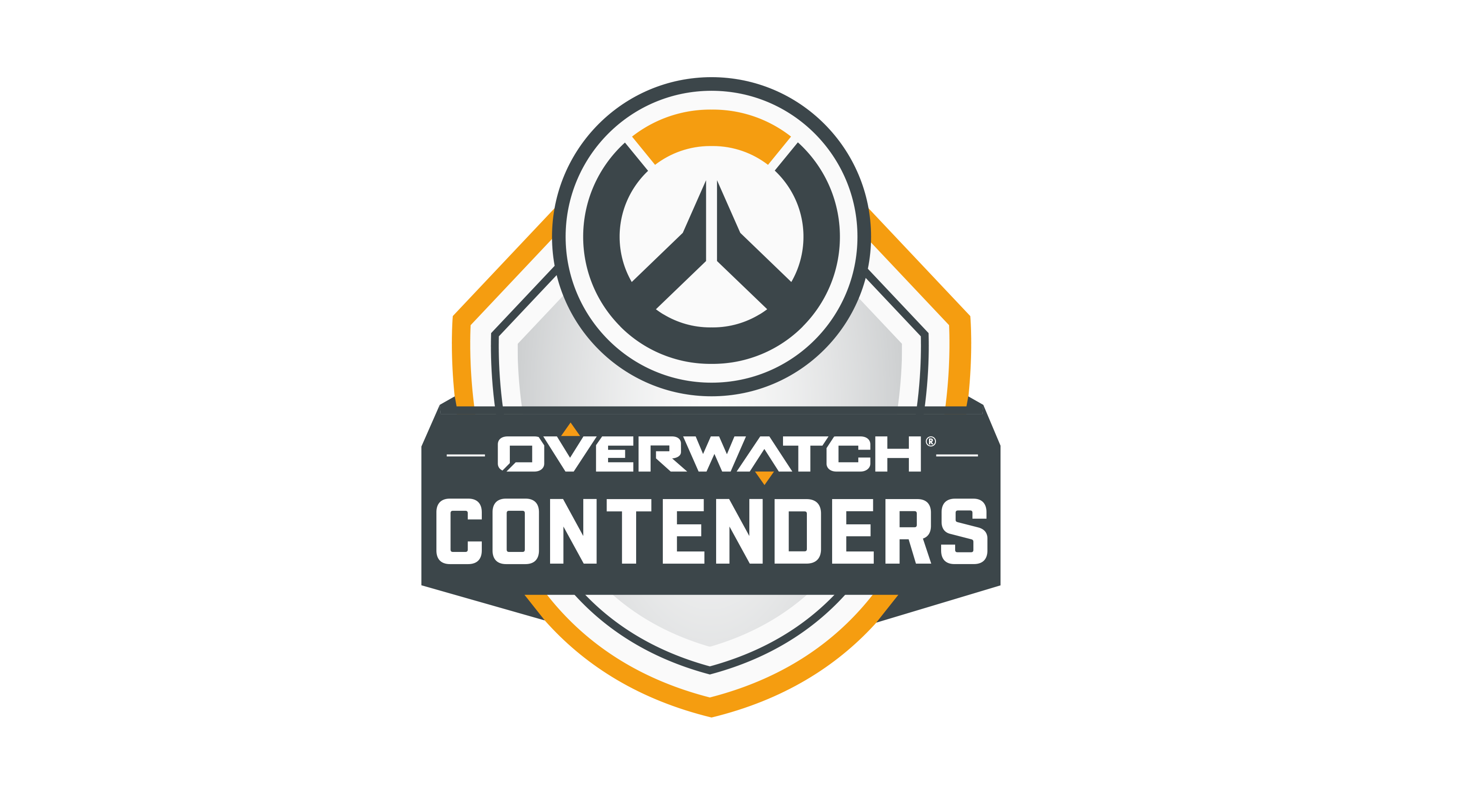 The matches, for the Overwatch Contenders South America group stage, took place on weekends from March 13 to April 13, but were only broadcast three to five days later.

Because the matches were pre-recorded, more than 168 people involved in the competition could have used privileged knowledge about the results to exploit the betting platforms—though at least one of the sites, Betway, says there was no evidence bets on its platform were manipulated.

In a statement to Dot Esports, Betway said the company was aware of the pre-recorded matches. “But we trust the integrity of those individuals,” the representative said, referring to players and team managers. “This was backed up by a fair spread of bets on all selections despite the prerecord.”

Another site, Bet365, thanked Dot Esports for reaching out about the matches, but said it could not “offer any information regarding the matter.” EGB, GGBet, and Pinnacle, meanwhile, did not respond to Dot Esports’ request for comment.

A total of 30 matches of four maps each were played in the group stage period. At least seven people per team—six players and a team manager—knew the result of their respective matches.

The fact that all matches would be pre-recorded had been widely reported by esports websites for over two months, and Blizzard confirmed this to Dot Esports Brasil on Feb. 27.

Blizzard Entertainment sent an email on Feb. 26 to all Contenders SA teams noting that group stage matches to be broadcast on Tuesdays would be played on the previous Saturday, while those broadcast on Fridays would be played on the previous Sunday. This schedule would leave a time window of three to five days when news about each result could spread beyond the players, coaches, and staff who had direct knowledge of the results.

In the email, Blizzard said the changes in the schedule were deployed to find “a solution that, from an operational standpoint, satisfies the needs of the players from one of our new regions without affecting the broadcast schedule created to the South American Overwatch Contenders.”

In that previous schedule, South American Overwatch teams were supposed to play live on Tuesdays and Fridays from 12pm to 4pm local time. As expected, players were unhappy with this and complained in an open letter to Blizzard on Feb. 21, which was signed by 17 Contenders and Trials teams. They said that the tournament schedule would overlap with their own work and study commitments, which could lead most of the players in the region to skip the tournament if Blizzard didn’t change the schedule.

This weekend’s semifinals and finals have also already been played, according to multiple sources with knowledge of the situation. GGBet and Pinnacle still have live bets available for these matches.