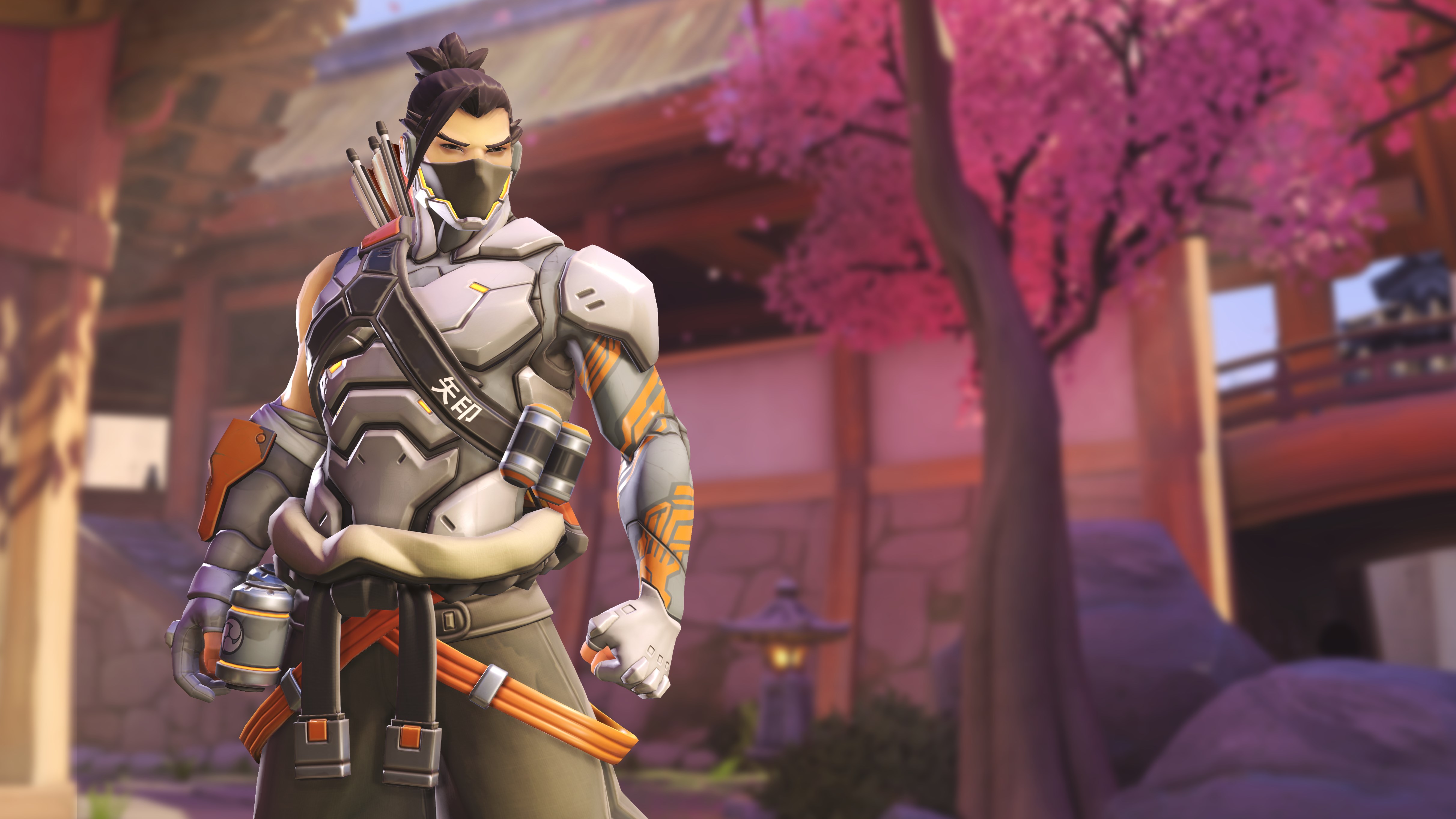 After more than 700 Overwatch teams competed for two days for a shot at qualifying for Europe’s Overwwatch Contenders, 16 teams remain.

The road to glory was especially hard for the day two qualifiers, who had to strap in for another long day of Overwatch after failing to qualify on the first day. Though a few teams were given preferential seeding for their first day results, others had to start at the bottom of the bracket.

Related: More than 600 teams knocked down to 16 in Overwatch Contenders

Alfa Squad, Team eSporters Cyberathletes, and ESPORATI, in particular, came out of nowhere to break through to the next stage of Overwatch Contenders.

It was a true test of stamina for each of the qualifying teams, having played hours upon hours of important Overwatch matches throughout the weekend. Some teams certainly had easier brackets than others, but that’s just part of the game. When the group stage begins next weekend, teams will have to prove their entrance into the tournament wasn’t simply a fluke.