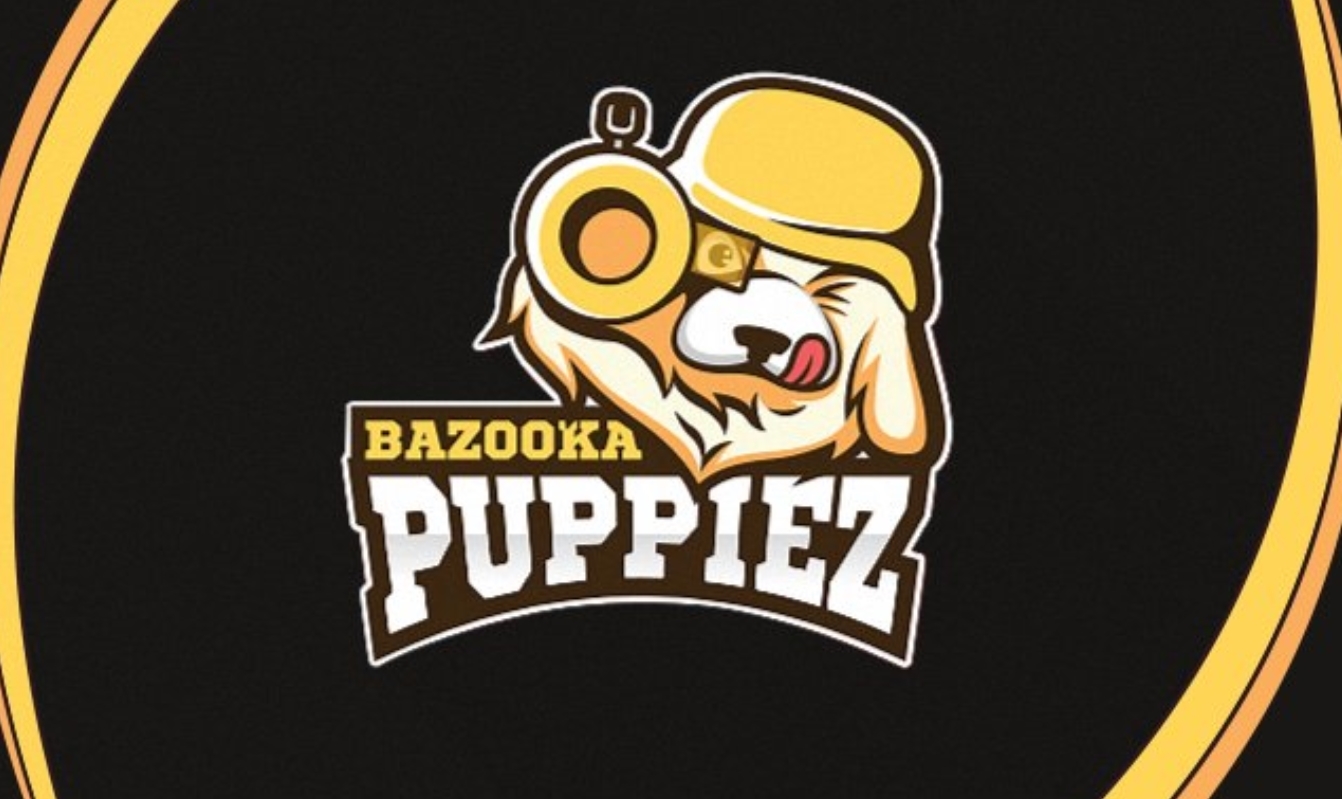 A bunch of European Overwatch professionals have banded together to create a team to compete in Overwatch Contenders, and they have the best name: Bazooka Puppiez.

Related: More than 600 teams knocked down to 16 in North American Overwatch Contenders

“We built this team hoping that by doing well in Overwatch Contenders we would get picked up by an organization,” Meza told Dot Esports. “Each of us had offers from other teams but we decided that we wanted to build a team of our own and see if it can work out.”

Bazooka Puppiez began practicing together in late May, capitalizing on the immense individual skill each player brings. “Our teamwork is fine too, but we started playing just last week so it takes a bit of time to build good synergy,” Meza added. “I’m sure that if all goes well now in Overwatch Contenders, we will become of the the top teams.”

As for name inspiration, you may have guessed: Bazooka Puppiez is not affiliated with esports organization Laser Kittenz, but they were certainly inspired by the name. Initially, the team had three different name ideas, but ended up with a tied vote. Ube’s contribution, Bazooka Puppiez, was made official by a random number generator, Meza said.

Overwatch Contenders European open qualifiers begin June 10 and continues through June 11. As with the North American open qualifiers, stamina will be important in getting through the tournament’s long days.