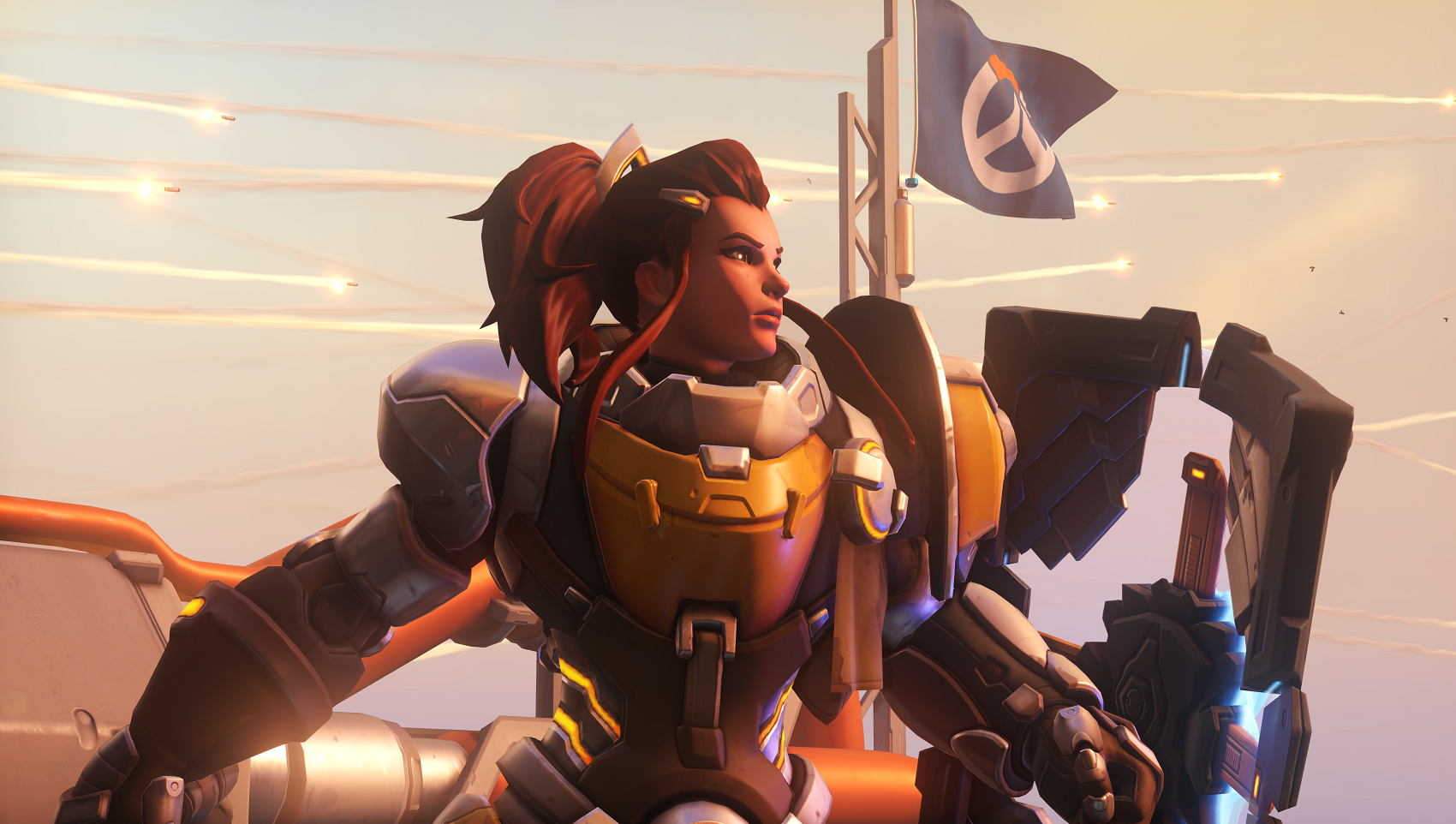 Related: Overwatch just launched a season of competitive 6-vs-6 elimination

Season nine of Competitive Play has been ongoing since March 1. Any player who completed all 10 placement matches will receive a special spray and player icon. Players within the top 500 of their region will get an extra icon and spray.

Competitive rewards for maximum skill rating achieved during season nine remain the same as always. Blizzard will award 65 competitive points for players that ended in Bronze, 125 for players in Silver, 250 for Gold, 500 for Platinum, 750 for Diamond, 1,200 for Master, and 1,750 for Grandmaster.

Overwatch’s newest hero, Brigitte, will become playable in season 10—she remained offline for the entirety of season nine due to a new rule regarding new maps and heroes. Brigitte was released on PC, PlayStation 4, and Xbox One on March 20, right in the middle of Overwatch’s competitive season. Players complained about her absence from the mode, and Blizzard has since questioned the rule, which locked out new heroes for an entire competitive season.

Blizzard will reevaluate the situation for Overwatch’s next hero, Kaplan said.