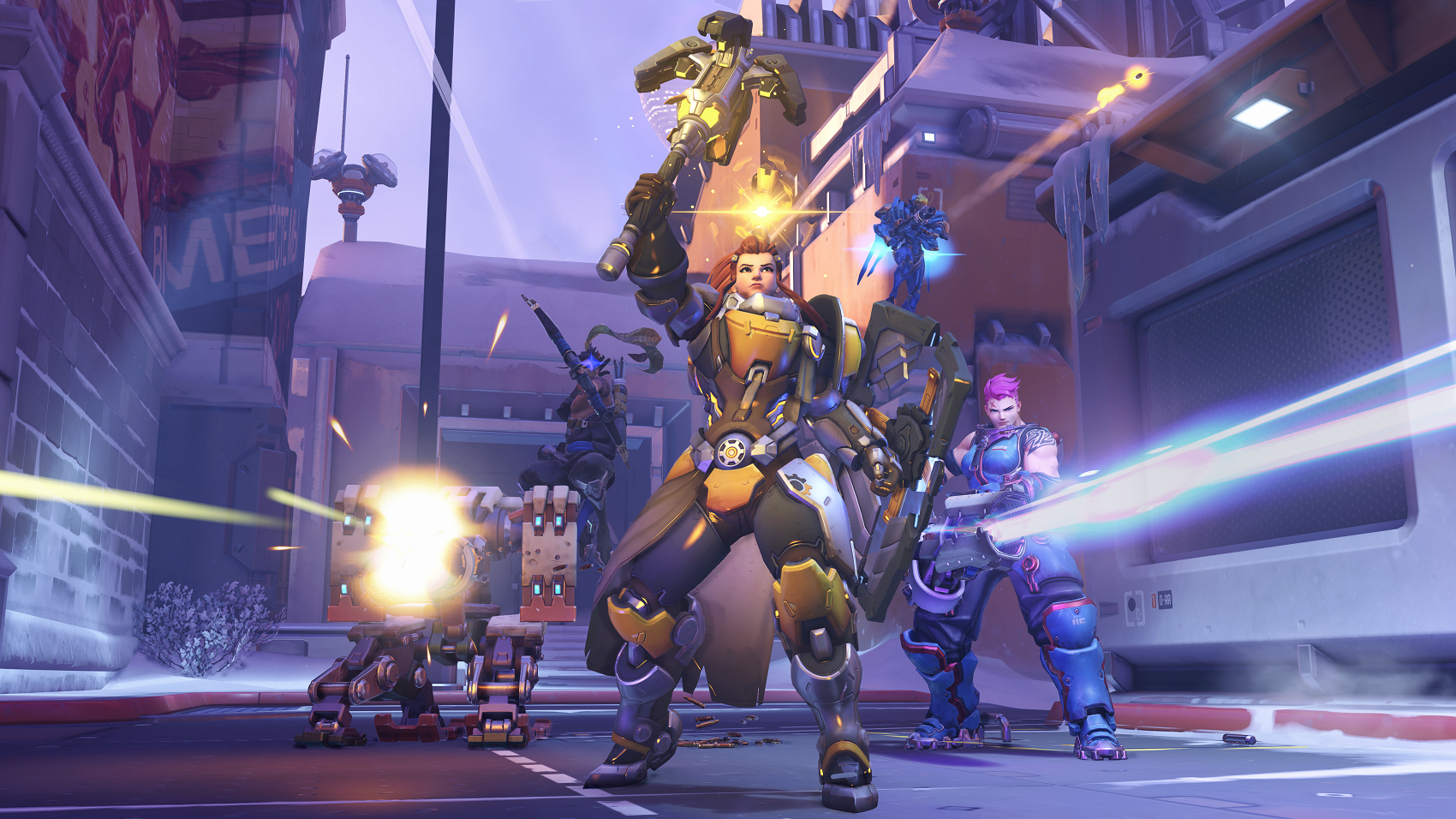 Six vs. six Competitive Elimination pits two teams of six, naturally, against each other. There are no objectives to pursue; instead, players must eliminate the enemy team before they get eliminated themselves. Once a player has died, they can’t respawn.

Overwatch developer Scott Mercer also explained that the game’s “lockout” rule set is in place—meaning that when a team wins with a particular hero, that hero becomes unavailable to them for the rest of the match. Multiple rounds are placed, and the team with the most points at the end of a match wins.

“All previous elimination maps are available to play this season, but we’ve also added Autthaya to the mix as an elimination map,” Mercer wrote in the Overwatch forum. “To play, simply choose the Competitive Elimination card in the Arcade.”

Overwatch’s Archives event is ongoing until April 30. There’s no shortage of things to do in Overwatch this month, that’s for sure. If all of Overwatch’s regular modes aren’t enough, the new event brought two playable brawls to Overwatch—one brand new this year, the other returning from last year.