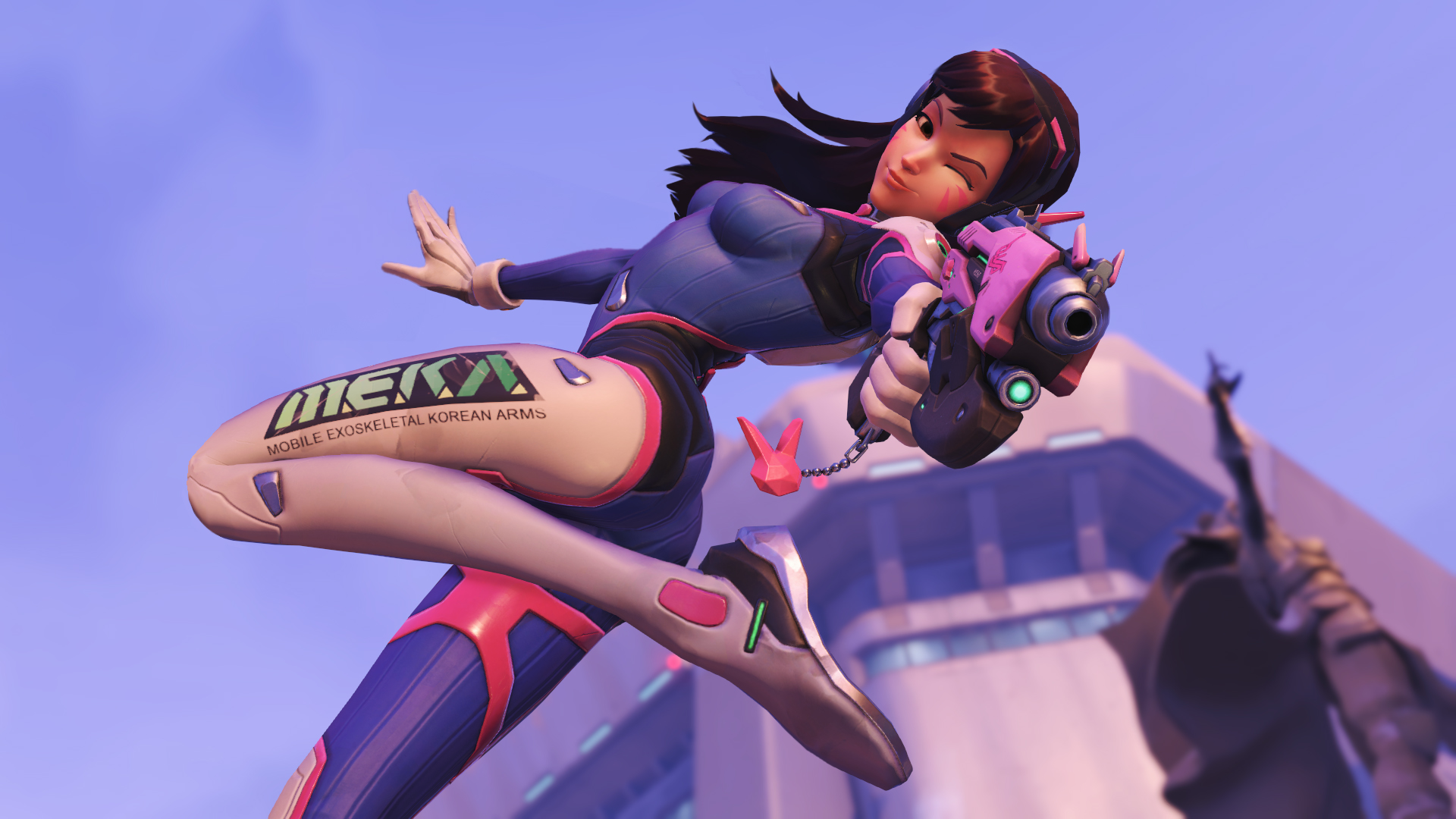 The Overwatch closed beta will shut down in one week as the game prepares for its launch on May 24. Thus ends a nearly six-month period that saw the nascent development of what promises to be one of the next big esports titles.

There will be one last chance to play the game before the launch once the closed beta ends on April 25.  On May 3, players who have preordered the game will gain access to an Open Beta, which will run from May 5 to 9 for everyone who wants access.

While Blizzard has maintained an active development schedule during the beta process so far, the team will now focus on the game’s stability as it prepares to welcome the 7 million plus people who signed up for beta access.

In a developer update video, game director Jeff Kaplan thanked beta players for playing the game and noted that upcoming updates will include additions and changes to the recently implement competitive mode as well as an updated spectator interface.

While the game may be going on about a month break before its launch, there’s still plenty of Overwatch esports action before the end.

The Overkill beta league features $5,000 in prizes and the best teams from throughout the beta in both North America and Europe. The second round of Overkill matches start tonight as America’s two top teams, Cloud9 and Luminosity Gaming, battle for supremacy.

The league runs through the week with a finals tentatively scheduled during the future open beta, so if you want to check out what Overwatch looks like at the highest level before getting your hands on it in May, tune in this week.