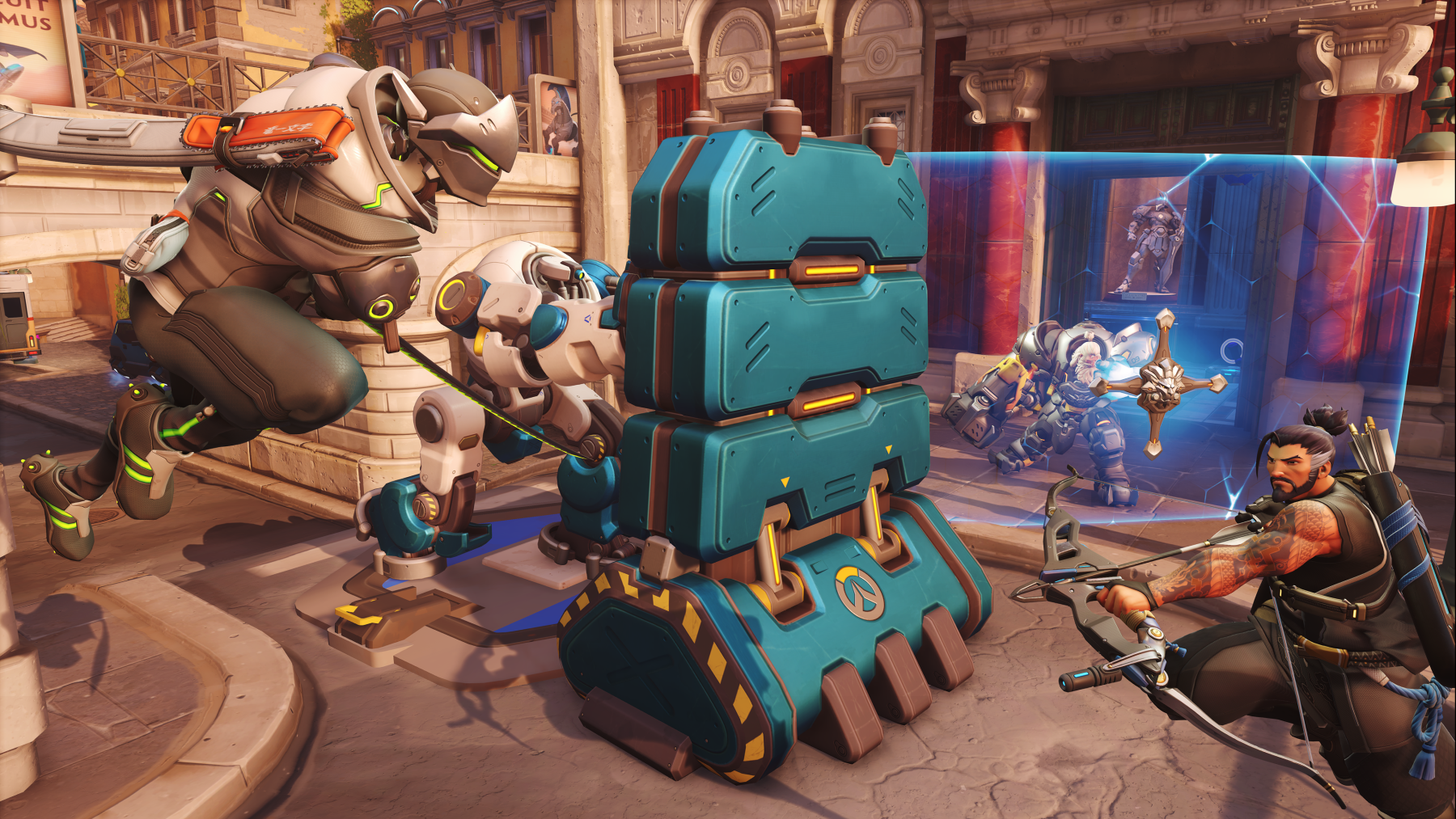 For the first time in the game’s history, Overwatch has broken the 1 million viewer mark on Twitch thanks to drops that promise entry into the first Overwatch 2 beta period.

At around 12:45pm CT on April 27, Overwatch cleared the milestone. It was the second big number hit in two days thanks to the introduction of the Overwatch 2 beta to the public. On April 26—the first day players were allowed to stream content from the beta—Overwatch hit nearly 500,000 viewers on Twitch, blowing past its previous records.

Twitch viewers can watch select streamers in the Overwatch category from 12pm CT to 8pm CT today to rack up four hours of total watch time, guaranteeing them entry into the Overwatch 2 beta period.

Former Overwatch League player and popular streamer xQc was at the top of the list with a whopping 150,000 viewers as of 1pm CT. He was followed closely by another former OWL pro, Seagull, at nearly 110,000. Core streamers of the Overwatch community—like ml7, KarQ, and Emongg—had over 50,000 viewers apiece.

The official Overwatch Twitch channel will also be hosting a “Beta Bash” content stream with developers and creators that could bump viewership even higher.

Before April 26, the game’s previous viewership record on the streaming site was 439,152 (according to TwitchTracker) on the opening day of the Overwatch League’s inaugural season, which was then hosted on Twitch. The league is now aired on YouTube.