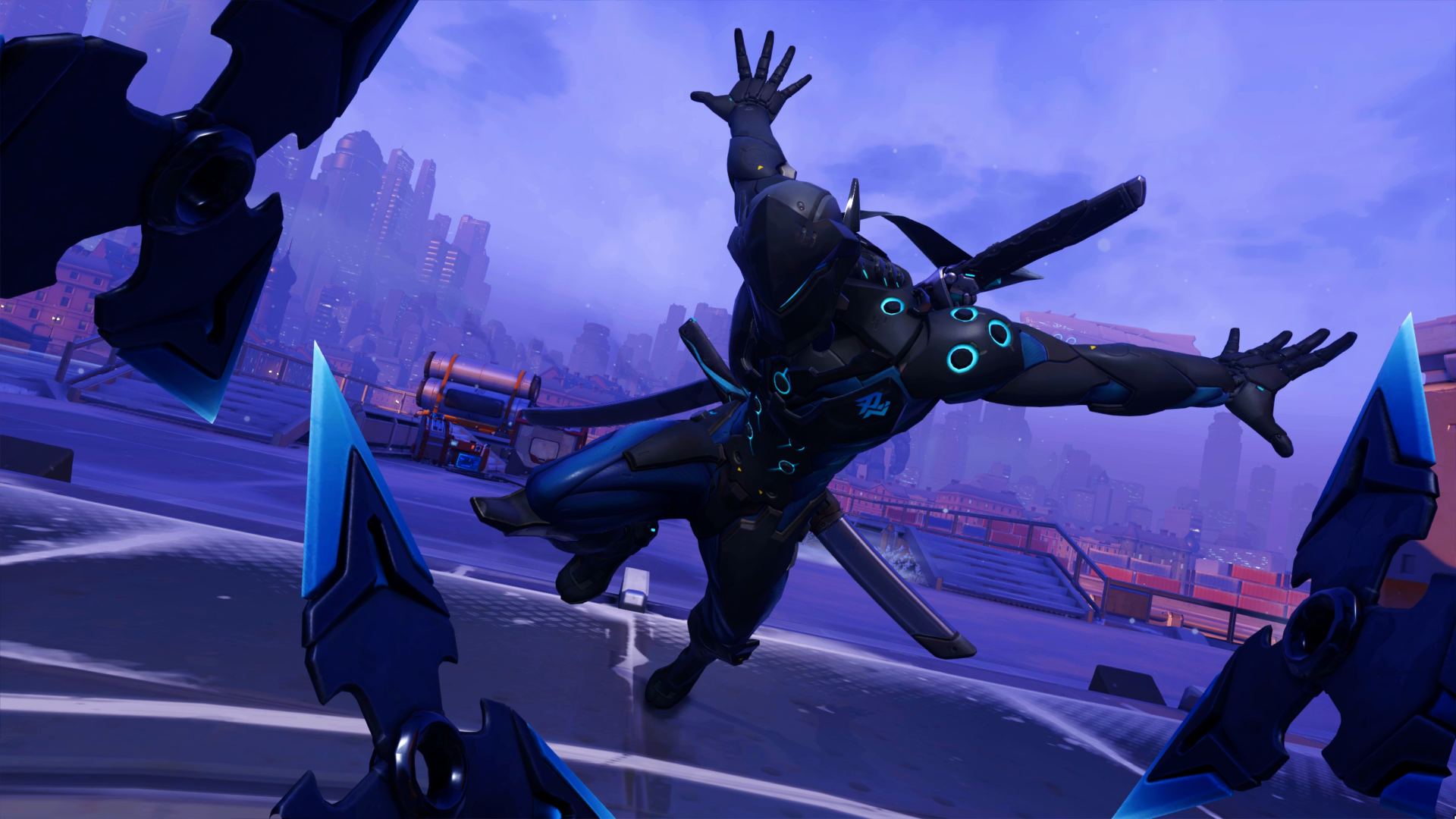 A new tournament series will fill the void left by Next Generation Esports’ Overwatch Winter Premiere that ended in January: The Overwatch Carbon Series.

Beginning on Feb. 20, esports events company Carbon Entertainment’s tournament will pit six professional Overwatch teams against each other for five weeks of tournament play. Matches will be broadcast each week from Monday through Wednesday leading up to a four-team playoff series from March 25 to 26.

Immortals, Luminosity Gaming, Team Liquid, Detroit Renegades, CompLexity Gaming, and Hammers Esports will all participate. Each team will earn $300 per match—win or lose—with a $7,500 prize pool to be split among the top four teams in the playoffs.

“We really want the focus to be on the competition and story,” Carbon Entertainment told Dot Esports.

Weekly matches will be played online and broadcast through Carbon Entertainment’s Twitch channel starting at 8:30pm EST (5.30pm PST) each day. A full schedule—including map draft pools and weekly matchups—will be announced in the “coming weeks.”

Given the scarcity of Overwatch tournaments as of late, the Overwatch Carbon Series is a welcome announcement for the North American scene.