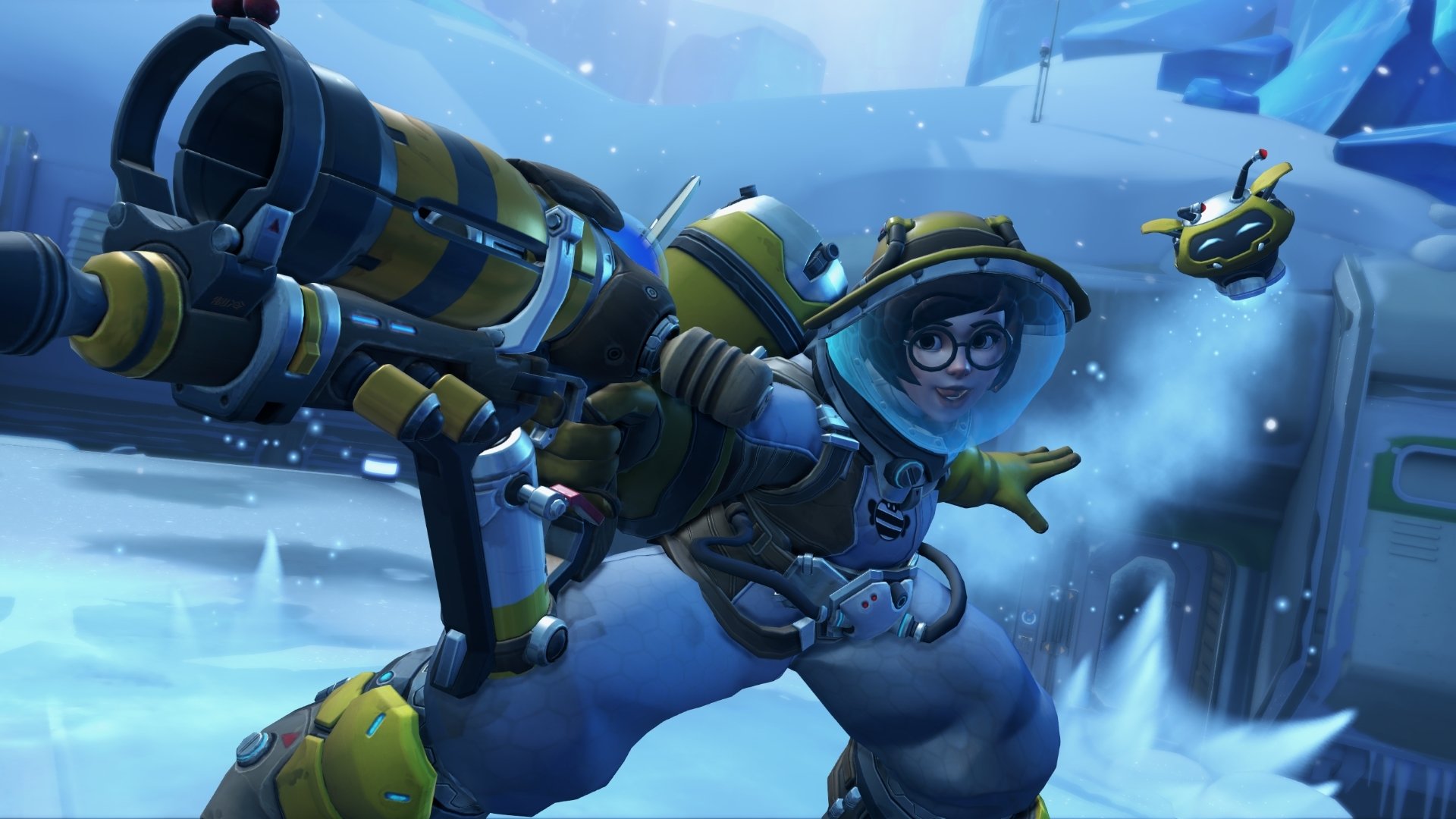 FNRGFE and Envision will be joining the field of this weekend’s Overwatch BEAT Invitational, Beat Gaming announced today.

The squads are replacing Evil Geniuses, which recently dropped its Overwatch team, and Cloud9, which has a prior commitment.

The tournament will take place July 7 to 9, and it has a prize pool of $6,000, an increase from the originally announced pool of $5,000. Beat Gaming also announced that AMD and Overbuff would be sponsoring the event.