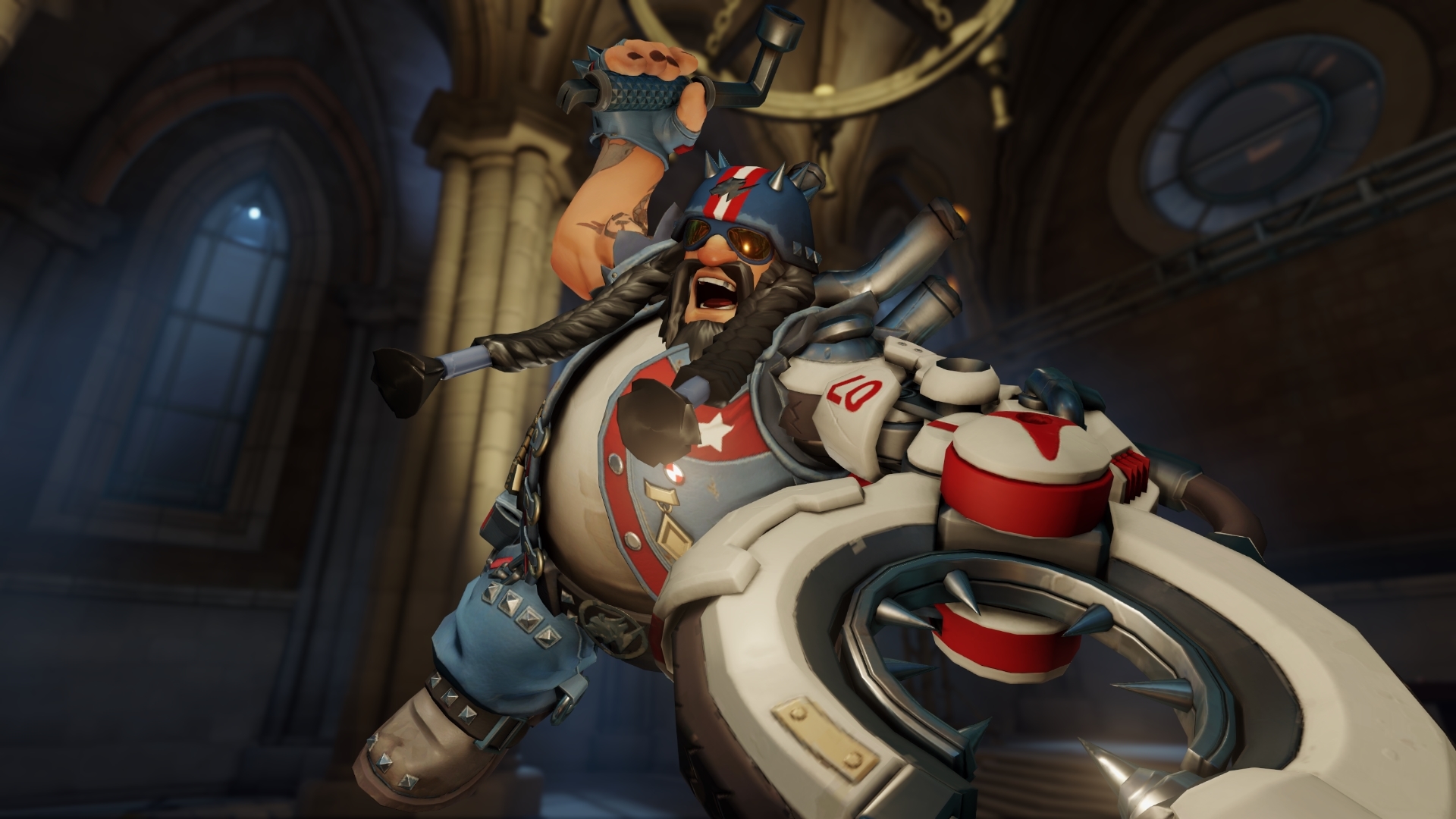 Right after Season Zero of Overwatch Contenders wraps up, some top North American teams will be competing in a major online tournament.

The second BEAT Invitational will take place from July 7 to 9 and feature some strong competition. Cloud9, CLG, Evil Geniuses, Immortals, LG Evil, Team Liquid, Tempo Storm, and Yikes! will all be participating.

The first BEAT Invitational took place all the way back in June of 2016, just a month after the game released. Team EnVyUs, one of the original Overwatch esports powerhouses, won the event.

Every one of the teams except for Evil Geniuses have advanced to the group stage of Overwatch Contenders, which is set to kick off for NA on June 18. These teams are definitely some of the best that the region has to offer.

Notably absent from the event are the two best teams from the NA region, EnVyUs and Rogue. Both of those squads participated in season three of Korea’s OGN Overwatch Apex, with EnVyUs’ group still ongoing. Rogue failed to advance to the second stage after going 1-2 in their three matches.

Andrew “ZP” Rush and Robert “Hexagrams” Kirkbride will providing the commentary and the stream of the event will be on Beat’s esports Twitch channel. The tournament will feature a $5,000 minimum prize pool.