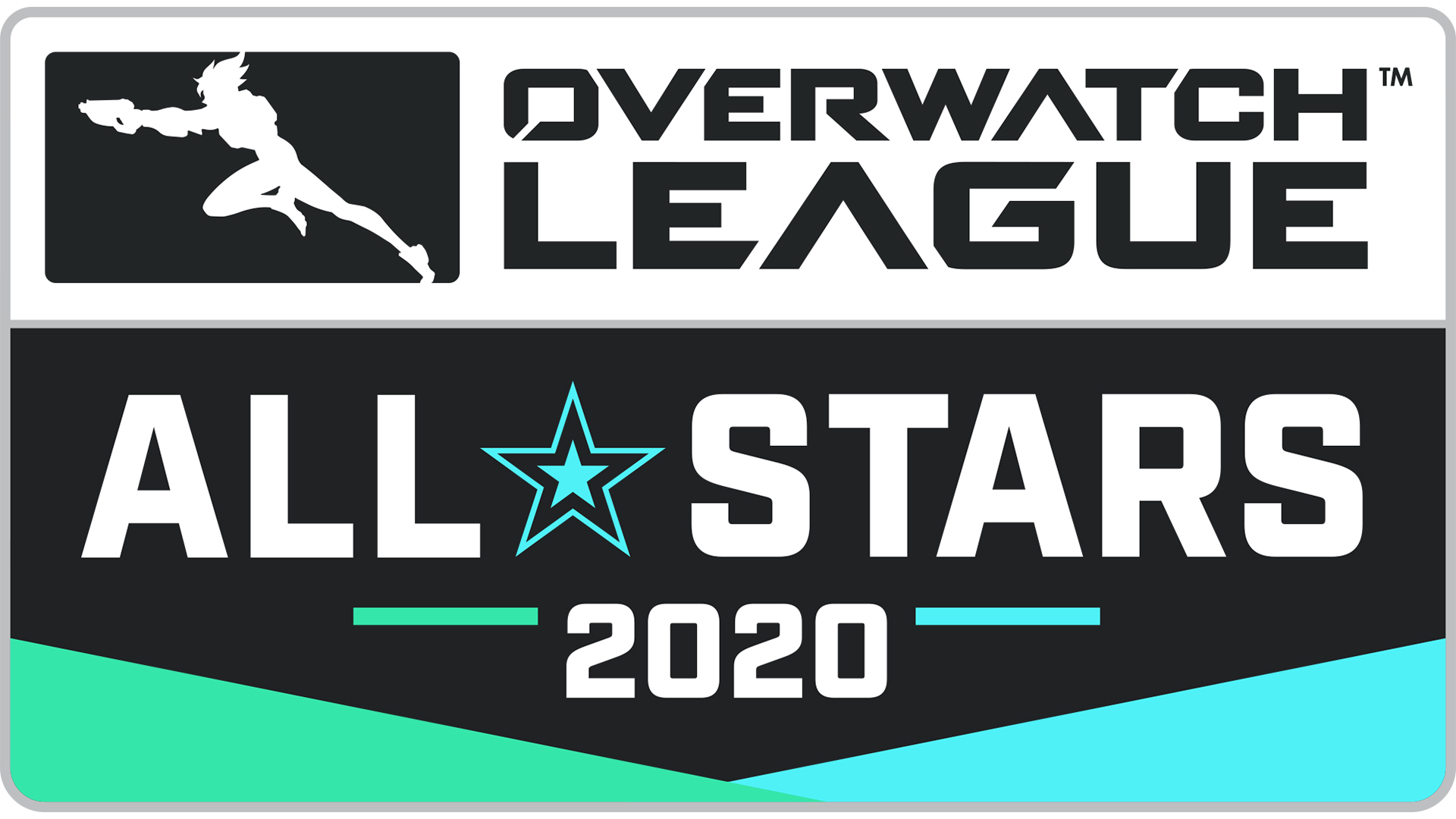 The All-Star skins are finally available in Overwatch. D.Va and Reinhardt are this year’s chosen heroes to get new skins, representing the Asia and North America divisions, respectively.

D.Va and her mech suit got a white and blue redesign with golden highlights, while Reinhardt’s armor has green tones and wooden details. These skins will be available in-game until Oct. 12.

This year’s All-Star skins were first revealed on Sept 13. Last year, Mercy and Lucio were the heroes who received skins, representing the Atlantic and Pacific divisions, respectively.

Each skin costs 200 League Tokens. The All-Stars matches will be livestreamed on the Overwatch League’s YouTube channel. Token drops will be available throughout all of the live All-Stars events.