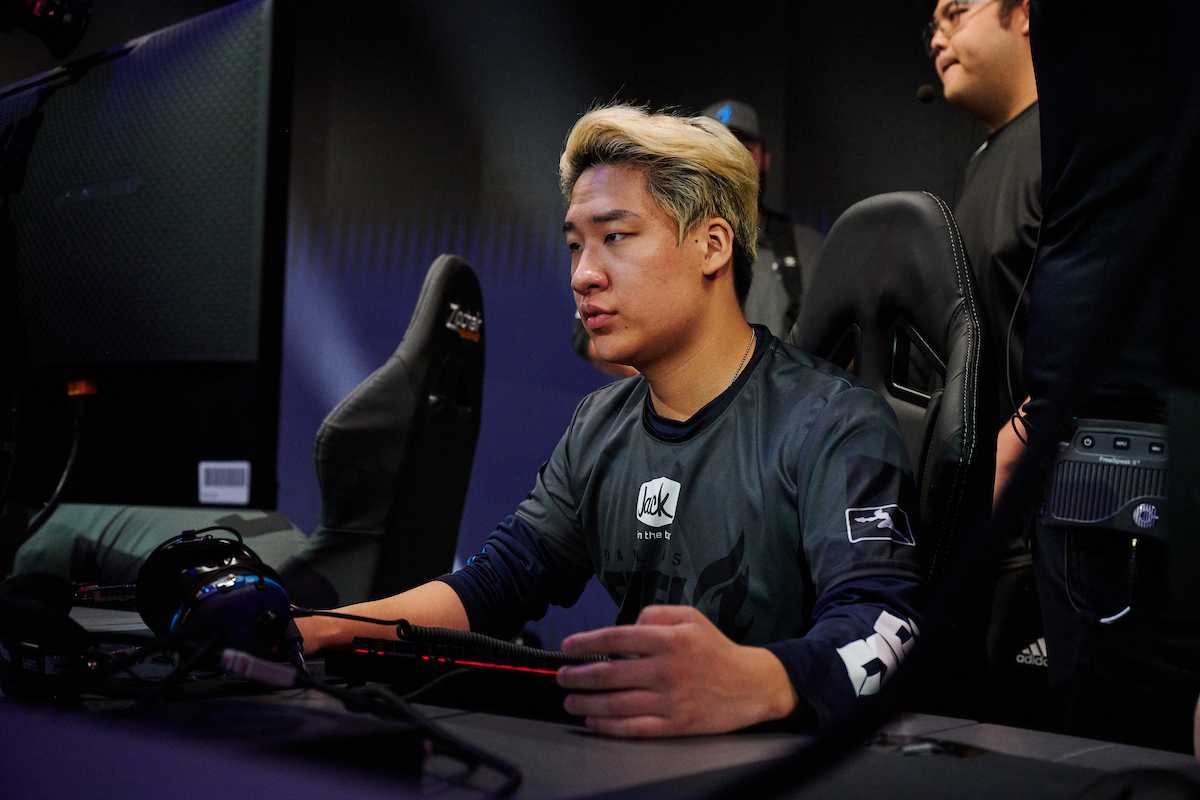 Shortly after the announcement, OGE said on Twitter that he’s officially looking for a team. As a free agent, OGE can now entertain offers from any team in the Overwatch League for the 2021 season.

While Los Angeles said it mutually parted ways with OGE, this release makes him the sixth player to leave or be dropped from the team in October. Most recently, the Gladiators dropped Roni “LhCloudy” Tiihonen, the only other main tank on the roster.

Other high-profile changes, like the release of team veterans Benjamin “BigGoose” Isohanni and Jonas “Shaz” Suovaara, indicate that a complete restructure is likely imminent for the organization.