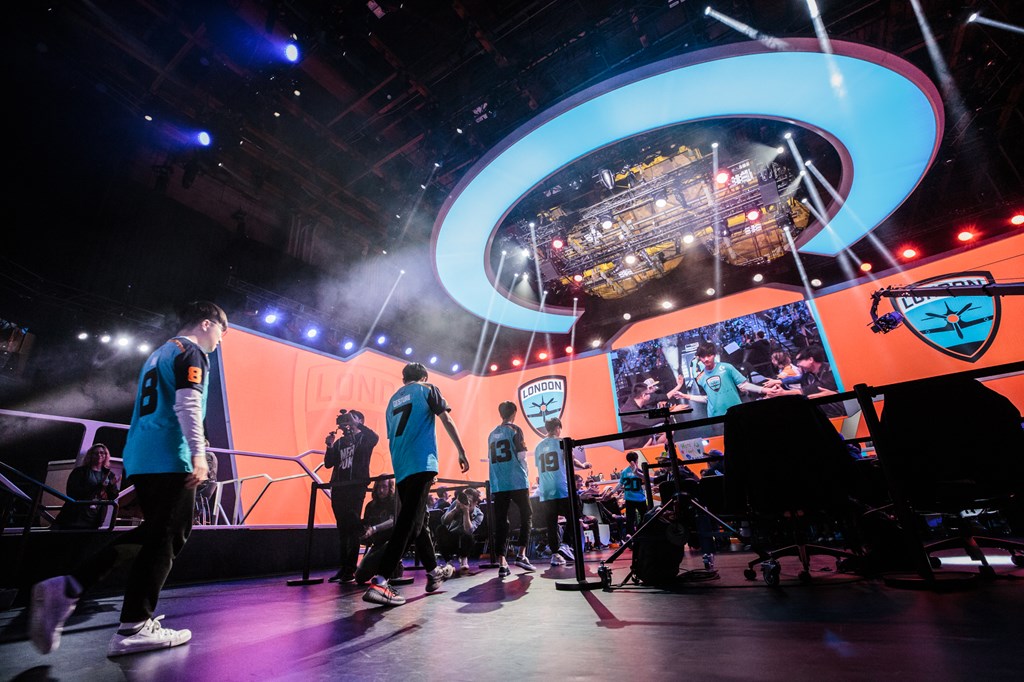 The Spitfire opened the day with a sweep of the struggling Boston Uprising, and it was a comfortable win for the Stage One champs. London looked one step ahead of Boston throughout the series, using strong positioning and rotational play to break down the Uprising’s attack.

The New York Excelsior had a much tougher time against the Philadelphia Fusion. Despite every map going down to the wire, the Excelsior came out on top for the first three maps. The Fusion executed their dive and pick compositions to brutal precision with their new star Genji player Josue “Eqo” Corona leading the charge, but the New York Excelsior made the last adjustment necessary to shut down the Fusion on the first three maps. The Fusion won the consolation prize by taking Route 66, but the 3-1 loss isn’t what the Fusion were looking for after so many close games.

On Volskaya, King’s Row, and Route 66, both teams completed the map leading to time bank rounds that came down to the final seconds. Nepal went all three sections with an ultimate vs. ultimate battle between Eqo’s Dragonblade and Kim “Libero” Hye Sung’s Tactical Visor, with the visor coming out on top.

The loss puts the Fusion on a three-game losing streak, but all three games came against the Stage’s top three teams: Seoul Dynasty, London Spitfire, and New York Excelsior.

These teams feature all-Korean lineups and they’re now squarely ahead of the pack in Stage Two. The Dynasty are on top with a 6-0 record, while London sit at 5-1 and the Excelsior at 4-1 with a match against the San Francisco Shock tomorrow.

It’s no surprise that the Korean lineups are on top of the standings. All three teams feature experienced lineups with coaching staffs used to making quick in-season adjustments like the ones the OWL teams needed to make entering the stage—with the Mercy nerf drastically shifting the meta. But it’s a bit of a disappointment after a Stage One where Houston Outlaws and Los Angeles Valiant challenged for the top.

Still, the Valiant are in striking distance, and today’s series between the Fusion and Excelsior show the league may be closer than the standings suggest. The Fusion made New York pull out every trick in the book to take a close series win, and Philadelphia is currently a mid-table team with a record similar to the Los Angeles Valiant, Houston Outlaws, and Boston Uprising.

On a good day, all of those teams are capable of beating anyone, so hopefully we’ll see more good days as the long OWL season continues this year. Just don’t expect it to happen right now—Stage Two looks like Korean turf.