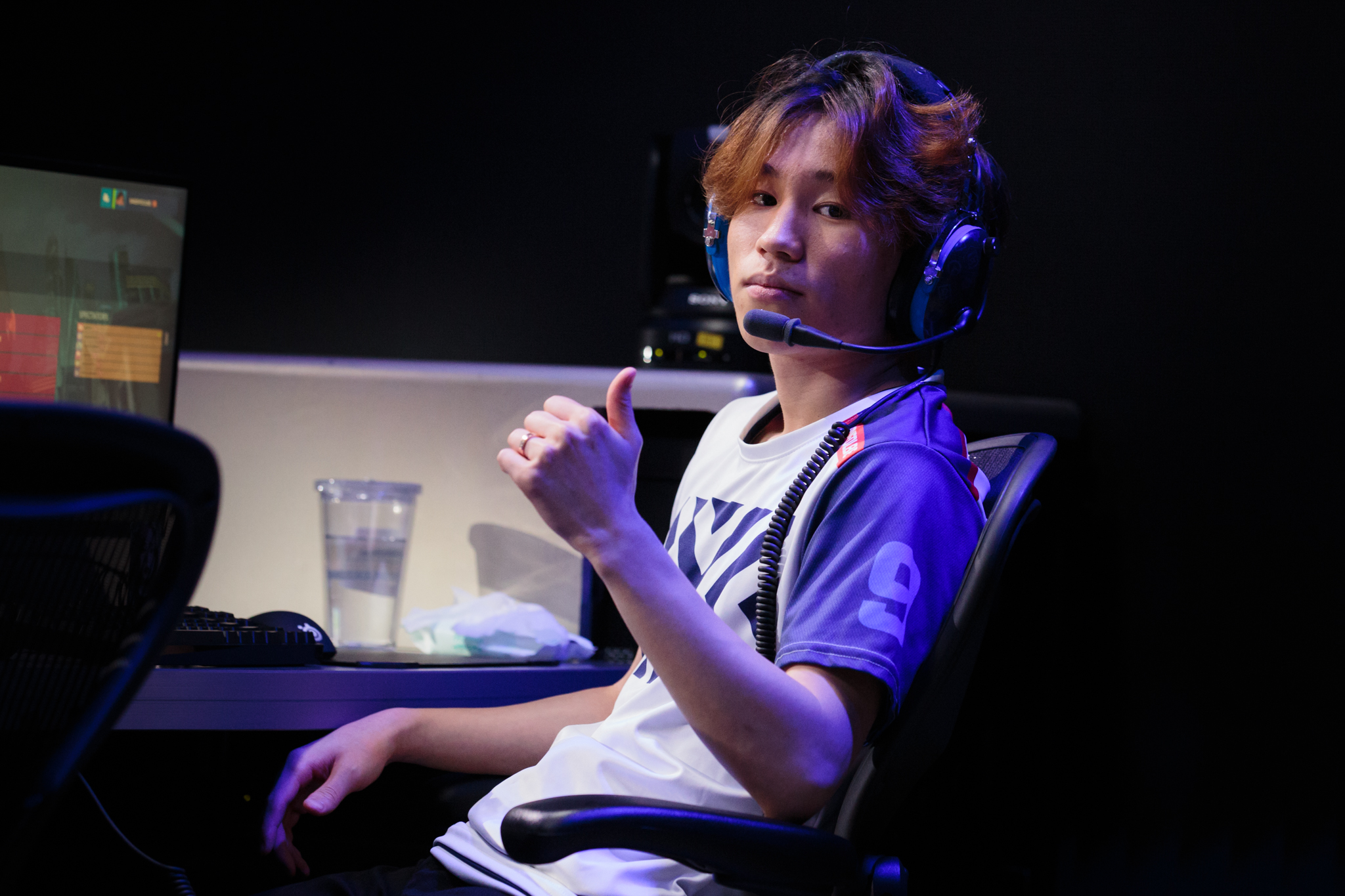 The New York Mets game against the Philadelphia Phillies this afternoon has been canceled, so New York Excelsior’s Park “Saebyeolbe” Jong-ryeol won’t throw out the first pitch.

NYXL confirmed on April 1 that Saebyeolbe would throw out the first pitch at the Mets game on April 2. But a spring snowstorm has canceled the Major League Baseball game, and he won’t get the chance to toe the rubber pre-game—the same mound from which rapper 50 Cent threw out an infamous first pitch.

It’s unclear at this time whether NYXL will appear at another Mets game this season. The New York Overwatch League organization is owned by a division of the Mets’ ownership group, Sterling.VC. It seems likely that more brand activations of this kind would become regular for the Overwatch League and MLB teams. Dot Esports has reached out for more information.