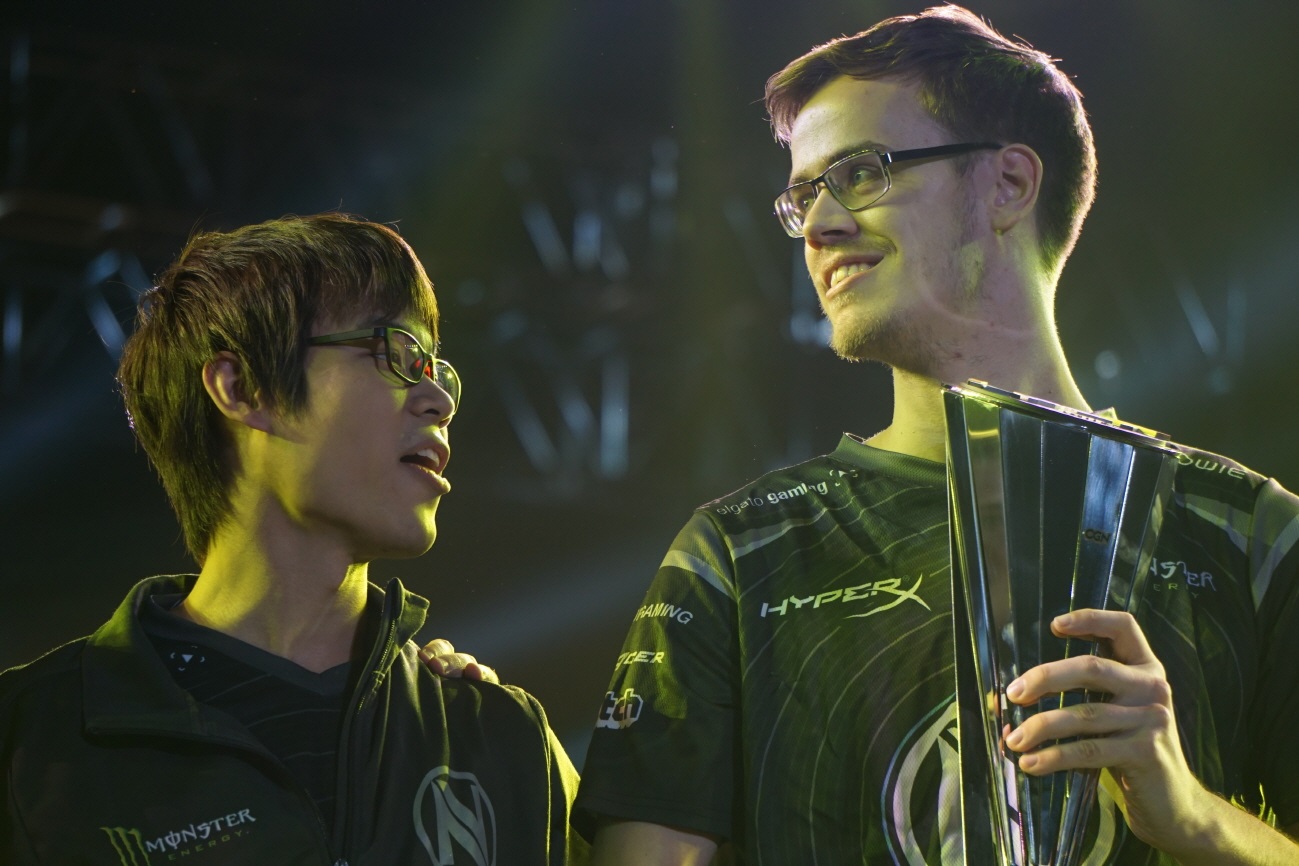 Lui Olivares will step down from Team EnVyUs in the middle of season three of OGN Overwatch APEX tournament.

Lui addressed complications with being a “seventh player” on EnVyUs, in a statement posted to TwitLonger. In April, EnVyUs brought on Lui and former Meta Athena DPS Kim “EFFECT” Hyeon to the North American roster, replacing an empty spot left by Dennis “INTERNETHULK” Hawelka. The two additions brought the roster up to seven players.

“After talking to a couple of people, it’s in my best interest to leave Korea early and find a team for season zero of the Overwatch Contenders league,” Lui wrote. “I appreciate the opportunity EnVyUs has given me to be here and I’ve enjoyed the time I have had to learn and grow with everyone here.”

Lui will now look for a team to compete with in the upcoming Contenders league, a developmental tournament aimed at “aspiring Overwatch League professionals.” The first season of Overwatch Contenders begins with an online-only qualifier for both North America and Europe. After a series of rounds, the top four Contenders teams will compete in an offline bracket for their share of $100,000—and, perhaps, more importantly, the potential to be noticed by an Overwatch League slot owner looking to fill out its team.

Now with six players, EnVyUs will play next on May 30 against South Korean team BK Stars. With a current record of 2-0 in Group D, it appears likely EnVyUs will move forward in the tournament at the top of their group.