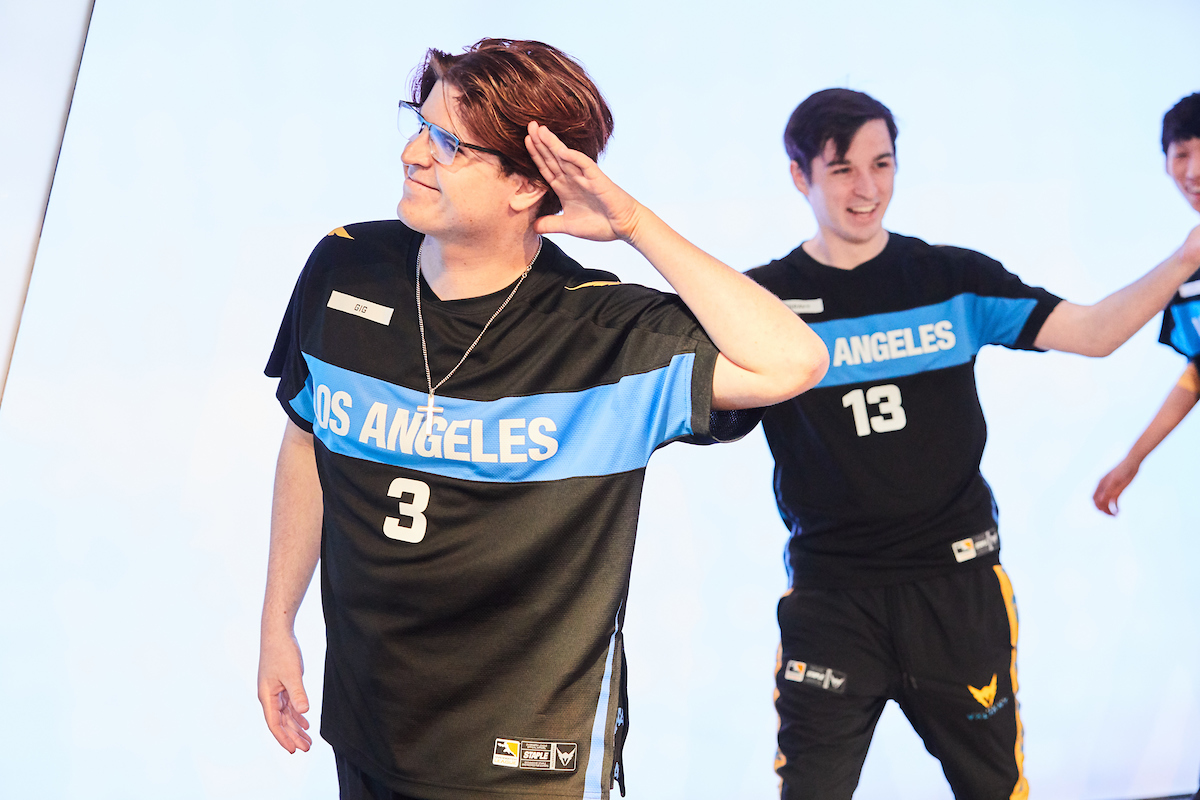 After a massive rebuild during the 2019 offseason, the Los Angeles Valiant appears to be making equally big changes this time around.

GiG and Apply were both added offseason as the Los Angeles Valiant restructured around a roster full of mostly-rookie players. Before joining the Overwatch League, GiG played main tank for XL2 Academy and Chicken Contendies in Overwatch Contenders.

Apply was a mainstay in the Contenders scene, playing DPS for teams like Kungarna and Mayhem Academy. He was picked up by the Florida Mayhem in 2018, along with McGravy, but got dropped as the team moved toward an all-Korean roster. Apply jumped back down to Contenders, playing for Revival and Third Impact before becoming a part of the Valiant roster.

During the 2020 Overwatch League season, off-tank McGravy became the face of the Los Angeles Valiant, participating in charismatic interviews and creating content for the team. As the only off-tank on the team, he was a near-constant starter for the entire season. McGravy was the most recent recipient of the Dennis Hawelka award, earned for his commitment to charity work and positive leadership in the Overwatch League.

Of all the player releases to come out in recent days, this group of drops may be the most surprising for Los Angeles Valiant fans. While GiG and Apply had little play time during the 2020 season, McGravy was integral to the team’s surprisingly successful run throughout the year.

All three players have said that they are now free agents and are actively pursuing new teams for the 2021 Overwatch League season.