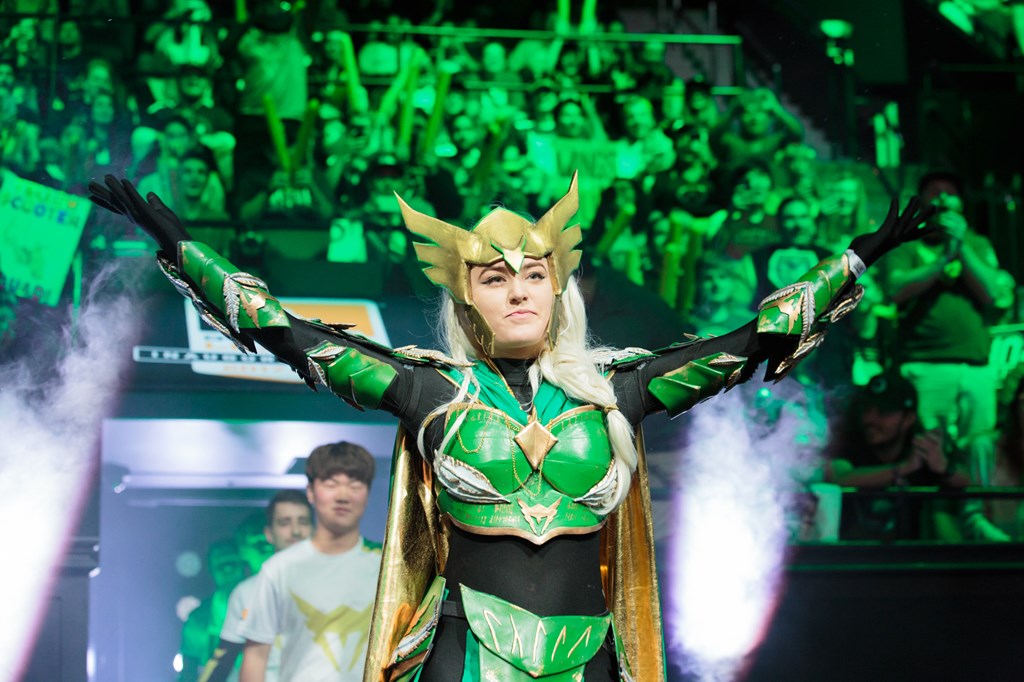 New York Excelsior have the top spot in the Overwatch League regular season locked up, but they’ve never put together a perfect OWL stage—and stage four won’t be any different.

Los Angeles Valiant took down Excelsior tonight in an odd back-and-forth five-game series. New York looked absolutely dominant at times, blitzing through Valiant with ease, but the Los Angeles side pulled out gutsy wins when they needed them most, outlasting their foes to take the victory.

The win vaults Valiant into the top spot in stage four of the OWL with a 6-0 record over Excelsior’s 5-1 mark. But more importantly, it pushes them to 24-12 on the season, second in the OWL overall and first in the Pacific Division with a three-game lead over Seoul Dynasty and Los Angeles Gladiators. Winning that division will earn them a playoff bye worth an extra $50,000 in prize money, and with the win, they’re in the driver’s seat.

Tonight’s victory certainly wasn’t easy. While there’s no stakes for an Excelsior team that’s far and away at the top of the league, their brand of mistake-free Overwatch has kept them at the top despite playing largely vanilla strategies in stage three and four of the league.

Tonight, Excelsior defaulted to double-sniper compositions on most maps, heavily featuring Widowmaker and Hanzo. That’s the competitive ladder’s answer to Brigitte, albeit with the newly-reworked Hanzo—and it’s working in the OWL.

They looked absolutely unstoppable through large portions of tonight’s series, setting up crossfires and pulling off clutch kills that made it look like obliterating the league’s second-best team was easy. But Valiant capitalized on Excelsior’s reliance on old meta strategies on Horizon, and then pulled off an incredibly-gutsy win on Watchpoint: Gibraltar. Excelsior blitzed through all three sections of the map, pushing the payload to within three meters of the final checkpoint, but Valiant stubbornly held onto those final meters for over five minutes. It took overtime for their attack, but they pushed the cart to the end and tied the series.

That led into the tiebreaker, Nepal. Valiant gutted out another win in a close map that went all three rounds with both teams scoring big on the control meter. Valiant, though, seemed one step ahead the whole way, getting the big plays they needed from players like Terence “SoOn” Tarlier and Indy “SPACE” Halpern to win the match.

While it’s clear that Excelsior may not be giving 100 percent now that they have the top spot locked up, eschewing some of the tailored strategies they used to dominate teams earlier in the season, they’re hardly rolling over. It still takes an inspired performance for a team to beat the titans sitting at the top of the standings with a 32-4 record on the season, and Los Angeles Valiant gave one tonight.