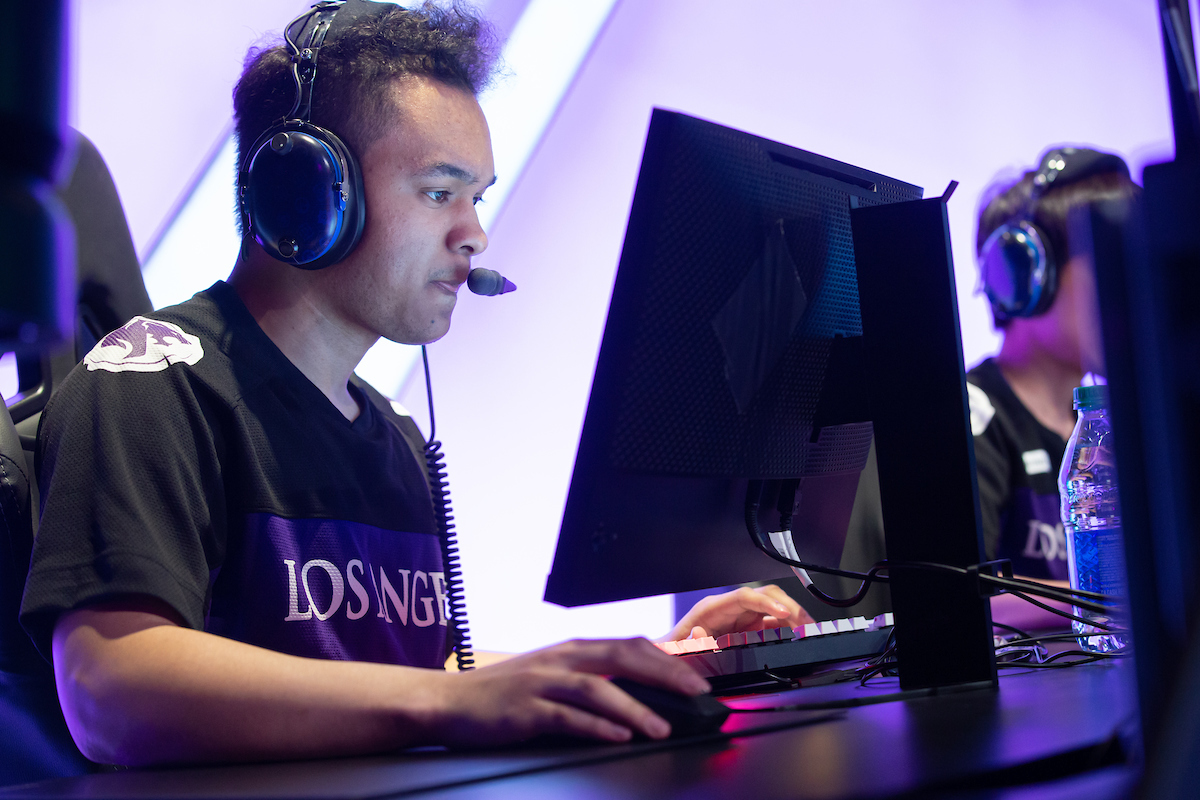 The 2020 Overwatch League offseason has barely begun and the Los Angeles Gladiators are already down a player. The team announced today that it’s released DPS Jason “Jaru” White from his position.

Jaru was added to the Los Angeles Gladiators roster in late 2019, touted as the “final piece” of the 2020 puzzle. Before playing for the Gladiators, Jaru played DPS for Team Envy and Skyfoxes in North American Overwatch Contenders. During the 2020 Overwatch League season, Jaru played a handful of successful games as a part of the Gladiators’ constantly-rotating DPS lineup.

When developing starting rosters, the Gladiators often relied on the carry potential of hitscan Kim “Birdring” Ji-hyuk. The team substituted flex DPS players, like Jaru and Chris “MirroR” Trinh, in and out for certain maps and compositions.

On social media, the team offered no reason for Jaru’s departure, only wishing him luck in his future endeavors. Considering teams only have until Oct. 16 to renew contracts that were created in 2020, like Jaru’s, he likely won’t be the only player released this week.

The Los Angeles Gladiators ended the 2020 Overwatch League season in ninth place overall with a respectable 11-10 regular-season record. The team was eliminated by the Florida Mayhem in the lower level of the postseason tournament.