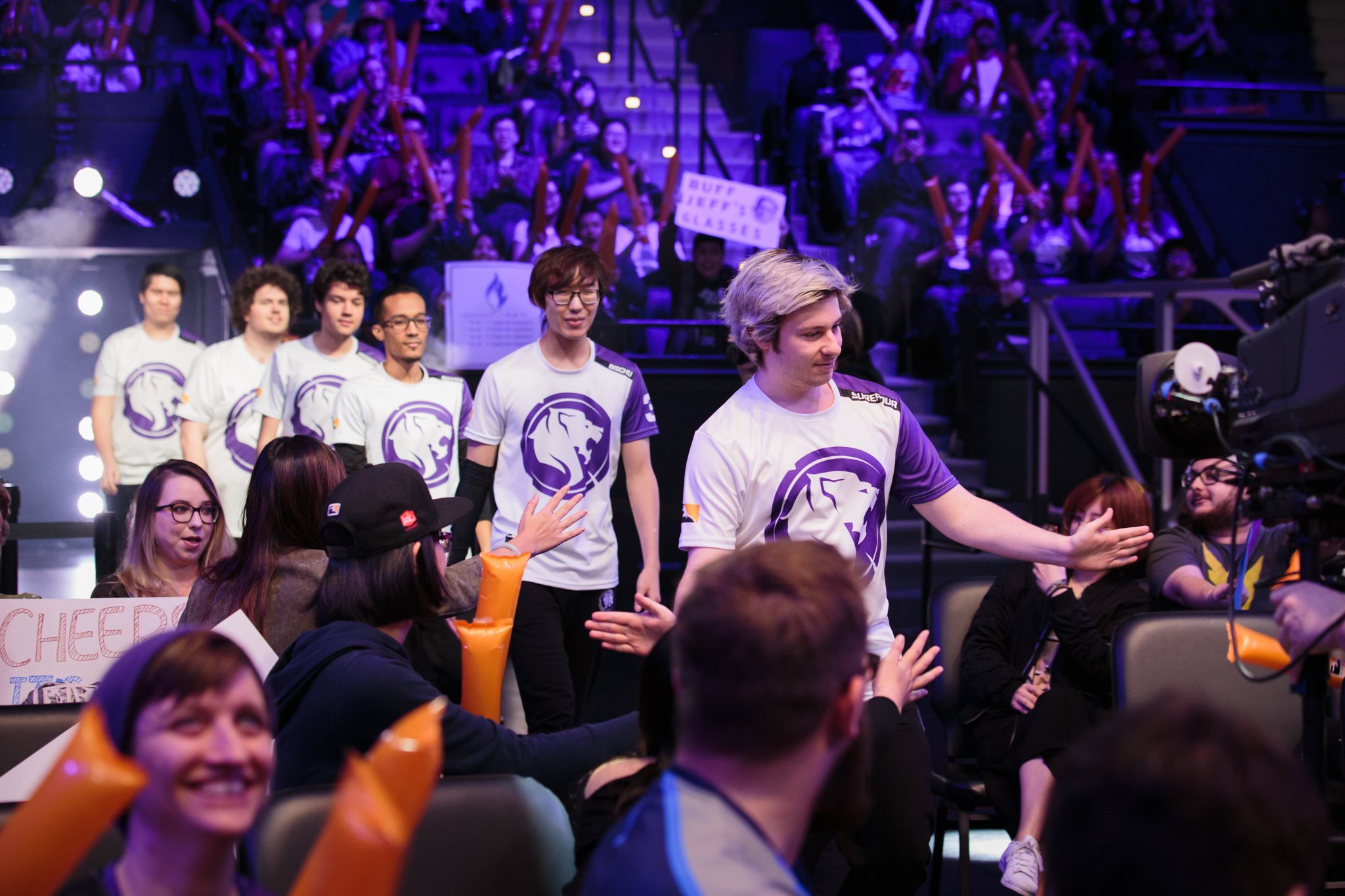 Spitfire and Cloud9 CEO Jack Etienne told ESPN that negotiations are underway with the Gladiators. Fissure will be able to participate in the Overwatch League when stage two begins on Feb. 21. He’ll continue in the tank role on the Gladiators, who operate currently with a seven-man roster.

Gladiators finished stage one of the Overwatch League in eighth place with a 4-6 record. London finished first with a stage one championship win. Fissure did not compete with the team during the match, however.

Fissure was previously part of the Kongdoo Panthera roster acquired by Cloud9 in September. Fellow Kongdoo Panthera player Kim “Rascal” Dong-jun will reportedly also be transferred, albeit to Dallas Fuel.

Gladiators next match is scheduled for 11pm ET on Feb. 21 against San Francisco Shock.