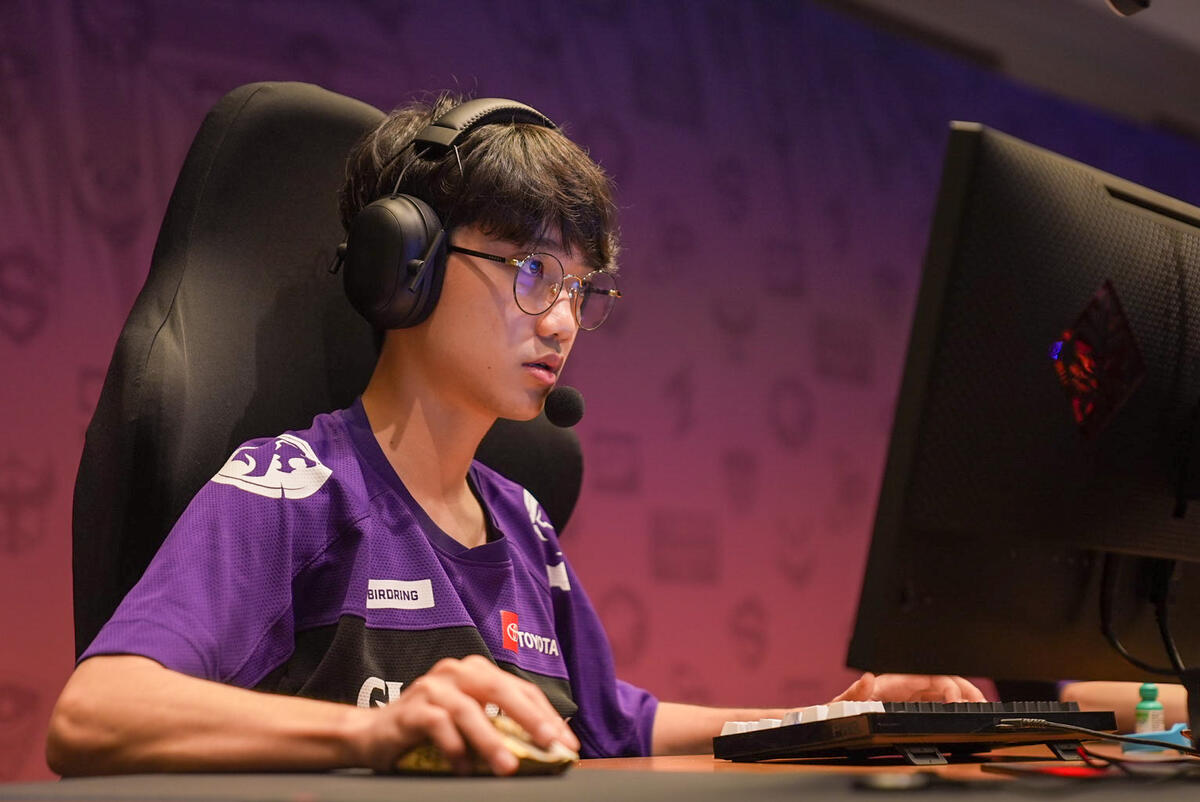 As the Overwatch League playoffs raged on screen, with teams fighting for their lives in the high-stakes bracket to determine a 2021 champion, the Los Angeles Gladiators maintained a sense of calm. Maintaining that peaceful surface, however, is harder than it looks.

The “Strive to Summit” docuseries, produced by the Overwatch League, followed the California team through the postseason. Interviews with players and behind-the-scenes footage, especially of the Gladiators’ practice room, let fans get an idea of the mental toll competing takes on players who are following their dreams.

Dot Esports got an exclusive first look at the final episode in the series, which chronicles inspiring victories and heartbreaking losses for the Los Angeles players.

While the first two episodes of “Strive to Summit” focused on many of the positives of climbing the postseason ladder, like the rise of flex support and MVP candidate Kim “Shu” Jin-seo, the final episode tackles harder topics.

Obviously, it’s no spoiler that the Gladiators didn’t win the 2021 Overwatch League championship. The Shanghai Dragons earned that prize with a 4-0 sweep over the Atlanta Reign. That knowledge gives the lead-up to these matches a bit of a bittersweet feeling for fans.

Because of this, the most valuable part of the episode comes when head coach David “Dpei” Pei tries to lift his players’ spirits after their devastating elimination from the postseason. It’s a moment of leadership and comfort that many Gladiators fans may also need to experience for themselves.

“We lost together as a team, here,” he tells his players, clearly downtrodden by the loss. “We’re all sad, but we’re all together.”

Shu closes out the series by noting that if the team stays together next season, they’re likely to reach their full potential. Fans will find out when the fifth season of the Overwatch League resumes in April 2022.