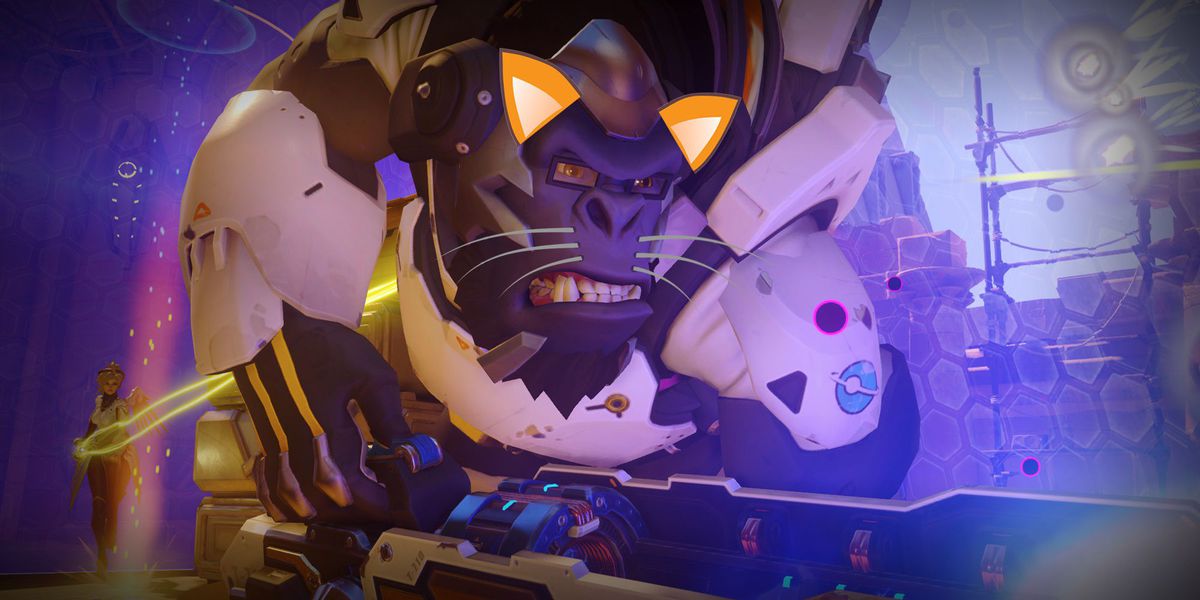 Europe’s hottest Overwatch Contender team, Laser Kittenz, just secured a partnership with JetSmarter, the so-called “Uber for private jets.” The deal is valued at more than $500,000, Dot Esports has learned. It equips Laser Kittenz’ players and staff with an annual corporate membership status that allows them to use JetSmarter’s mobile app charter service and gives them access to the 35,000 hours of private flights that the company has pre-purchased for its customers.

JetSmarter’s app allows members to choose from more than 3,000 airplanes ranging from propeller planes to Boeing business jets and book a flight. It offers about 50 routes across the world, mainly between cities in the United States, Europe, and the Middle East. JetSmarter offers private charter, last minute flights, jet shuttles, and shared charter. Currently, the company has about 250 employees and 6,700 subscribed members.

Over the last two years, the company’s fast growth and high-profile investors created a lot of buzz. After a Series C $105 million funding round in December 2016, led by rapper Shawn “Jay Z” Carter and the Saudi royal family, the company became a Unicorn valued at $1.5 billion. Other investors include NBA player Kevin Durant and executives from Goldman Sachs and Twitter. JetSmarter has been publicly endorsed by Kim Kardashian and rapper Rick Ross, who worked the company into his lyrics.

For Laser Kittenz, an organization that was just launched three months ago by ex-Misfits general manager Ali “Alicus” Saba, the deal is vital. Ahead of Blizzard’s highly-anticipated Overwatch League, the costs to maintain a competitive Overwatch roster steadily grew, while opportunities for financial return remain scarce. Seasoned organizations like TSM, Fnatic, Team Dignitas, and most recently Ninjas in Pyjamas, all dropped their rosters for that reason.

But the partnership with JetSmarter is probably more than just covering costs. After all, Laser Kittenz have ambitions to outgrow the development league, Contenders, and compete in the upcoming Overwatch League. With league slots in certain areas being reported to cost upwards of $15 million, Laser Kittenz founder Saba certainly knows that he needs deep pockets to participate in the bidding. Getting in touch with JetSmarter’s high-profile investors could be exactly what he’s been looking for.

Saba’s sales pitch looks solid, too. Laser Kittenz currently sit undefeated at the top of their group in Overwatch Contenders. The team is stacked with talent, including Lee “claris” Keon-Ho and Byeon “Munchkin” Sang-Beom, who were formerly playing for Korea’s Overwatch powerhouse Lunatic-Hai. Saba also demonstrated strong ambitions to expand into other games, namely, League of Legends. When EU LCS spots for Fnatic and Misfits academy teams were open for sale, Saba threw in his hat and bid on both, however, unsuccessfully.

Laser Kittenz partnership with JetSmarter puts the organization in a strong position, for now. What’s true for every other Western organization that’s betting on a prosperous Overwatch esports scene, is true for Laser Kittenz as well, though: without Blizzard coming forth with more information about their league’s structure, it’s hard to keep the business running. It’s Blizzard’s turn to put up or shut up about the Overwatch League.