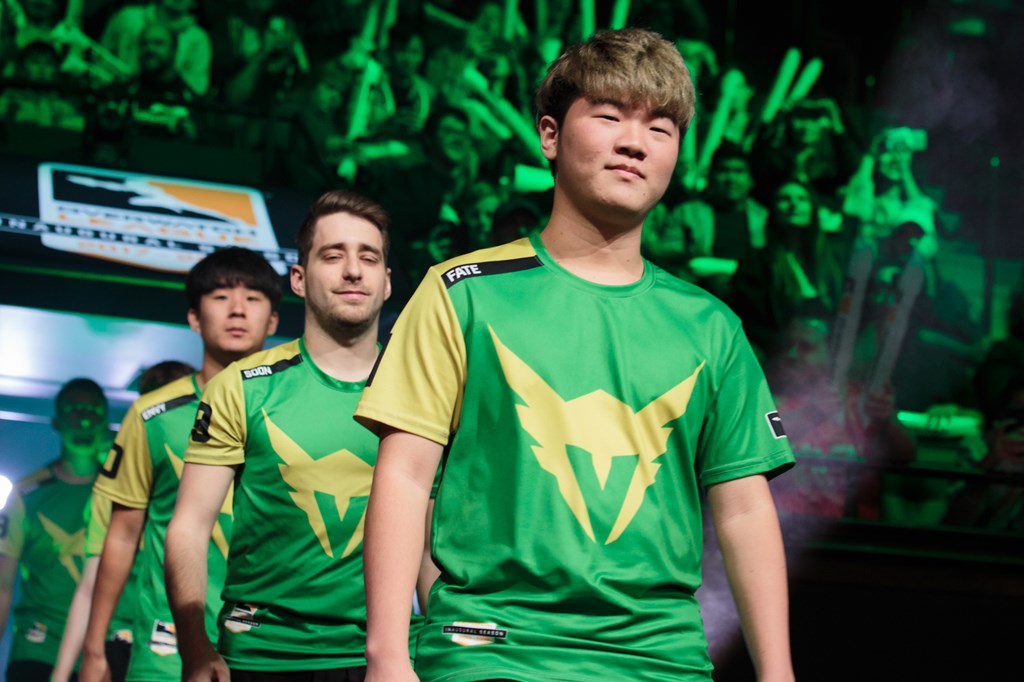 The Dallas Fuel made high-profile acquisitions to vault them up in the Overwatch League standings, but so far, they’re showing mixed results. Today they won just a single map against the Los Angeles Valiant, surrendering the first three to end on the wrong side of a 3-1 score.

The loss moves the Fuel to 5-9 on the season, but 2-2 during Stage Two where they’ve fielded high-profile free agent signing Dylan “aKm” Bignet and brought in main tank Felix “xQc” Lengyel after his suspension. That’s certainly an improvement, but it’s not enough to vault them into the playoff position they’re looking for.

Dallas Fuel had some good moments in the series, playing Nepal very close and finishing their attack on Gibraltar, but the Valiant seemed firmly in control for most of the match.

The first half was the Terence “SoOn” Tarlier show. The impressive Tracer player scored multiple triple kills in each of the first two maps, Hanamura and Nepal, single-handedly winning several fights for the Valiant.

Hollywood was the most one-sided map of the series with the Valiant crushing Dallas. On Gibraltar, Fuel finally showed some life, eventually winning the map by defending the final checkpoint.

The win pushes the Valiant to 10-3 on the season with a 3-1 mark in Stage Two, a positive turn for a team that looked a little shaky in the stage’s first week after making some changes to their lineup. The Valiant continued to field former support player Park “KariV” Young Seo as DPS after their pre-stage coaching change, and today, they looked comfortable with the role swap, even if SoOn stole the show.