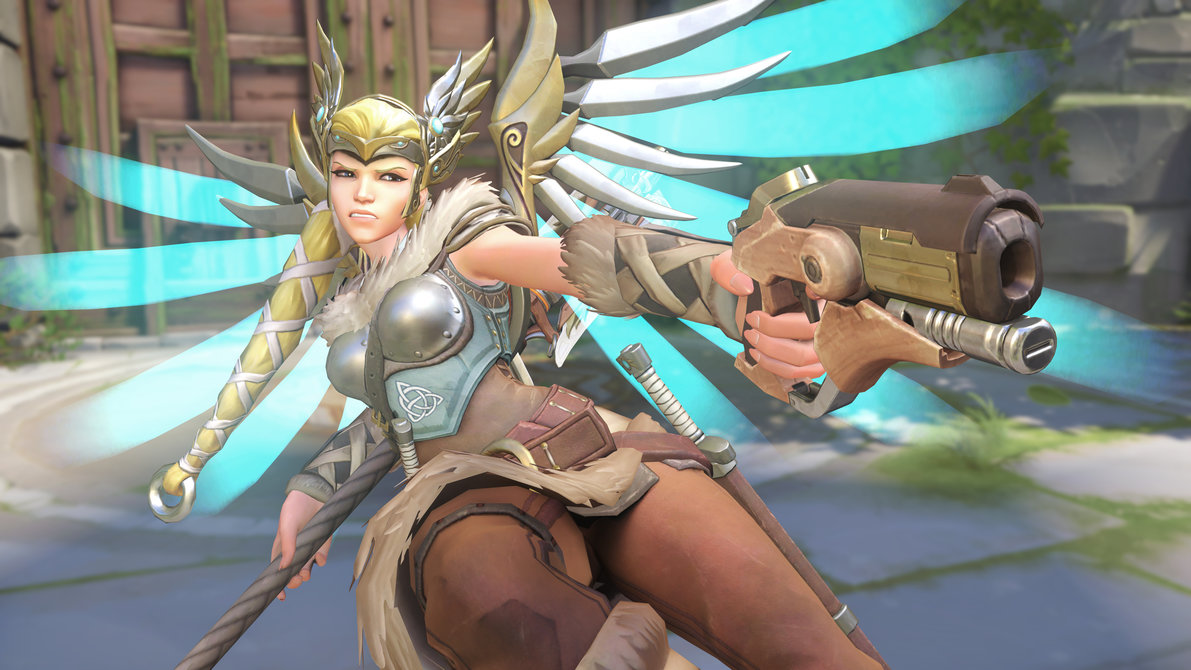 Mercy has dominated the Overwatch meta for a while now, but after Overwatch’s latest PTR nerf, that might change.

The Overwatch healer is having her new ultimate, Valkyrie, nerfed—and the changes are significant. She’s not the only Overwatch hero getting an adjustment, though. Junkrat will also receive a nerf from the Overwatch balance team. Junkrat has felt strong recently, as his Concussion Mines allow him flexibility in movement and play style.

“Junkrat has been enjoying the flexibility his double-charge Concussion Mine provides, but it has now become a bit too easy to throw out huge bursts [of] damage in a large area,” Overwatch principal designer Geoff Goodman said in the patch notes. “With this change he can still dish out similar damage but he must now be more accurate with his tosses.”

Damage amounts will radiate outward from the center of the blast. Junkrat’s grenades remain unchanged, however.

As for Mercy, her nerfs are much more significant. Valkyrie will no longer make Resurrect instant—there’s a slight delay in the charge time—and it will no longer grant a bonus charge of Resurrect. The speed boost that Guardian Angel receives with the ultimate ability has been decreased by 50 percent. Likewise, the duration of the ultimate has switched from 20 seconds to 15 seconds.

“Mercy’s recent Resurrect changes have helped in allowing enemies to have more counter play in dealing with her, but she was able to use Resurrect through Valkyrie enough to largely mitigate the impact of the previous changes,” Goodman said. “Additionally, we we’re toning back the amount of mobility Valkyrie provides through Guardian Angel and reducing its duration to overall reduce the power of this ability.”

Goodman noted that these changes aren’t final, as Blizzard will likely continue iterating on the adjustments “in the coming weeks.” With such massive changes, it seems likely that Blizzard is in no rush to get them off the PTR. It’s better to get things right, after all.