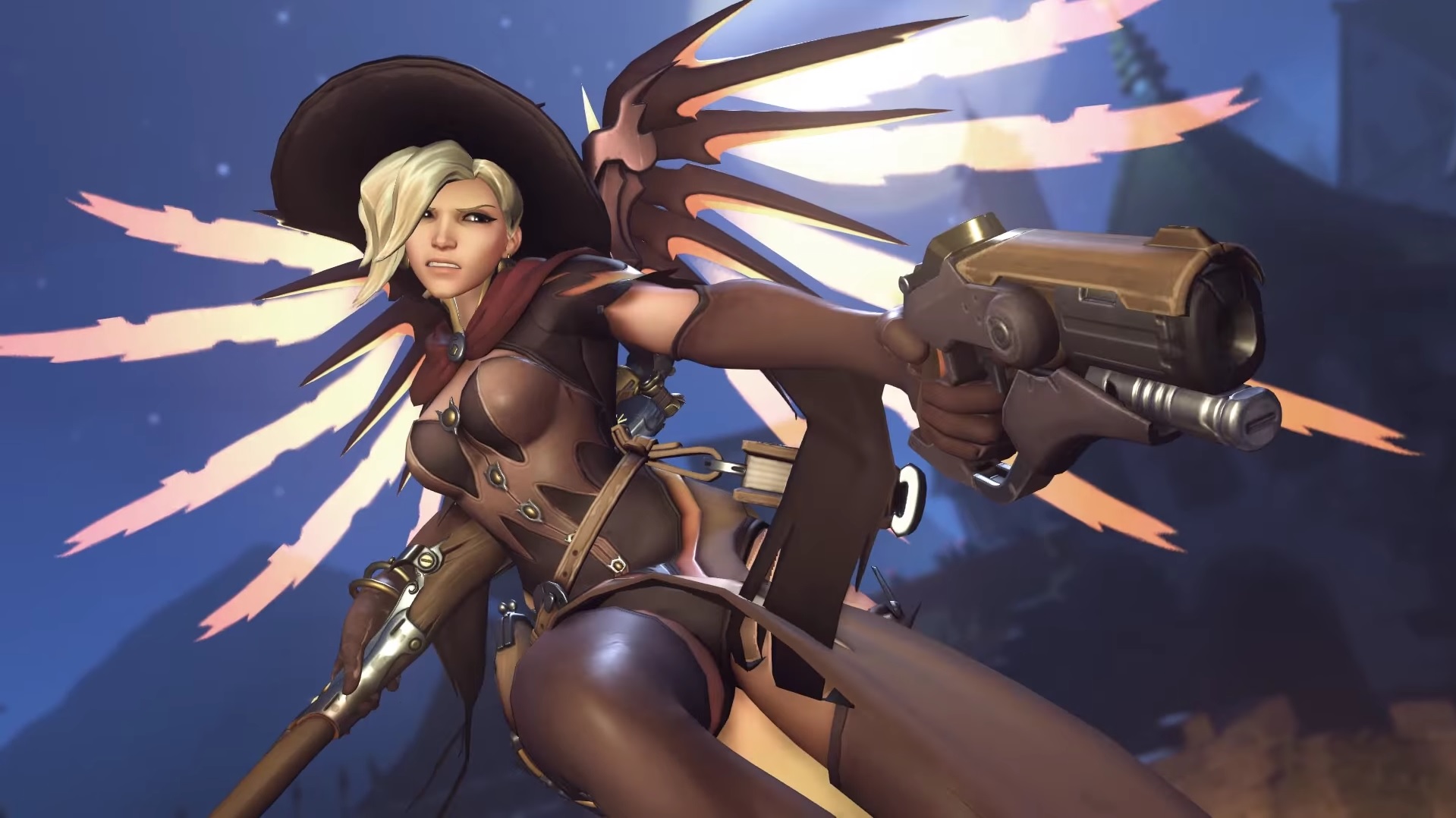 The damage buff to Ana Overwatch game director Jeff promised yesterday is here, and with it comes a Mercy nerf.

A new patch was uploaded to the Overwatch PTR last night that makes adjustments to two characters, Ana and Mercy. Ana’s is simple: As Kaplan said, her Biotic Rifle now does 70 damage per shot instead of 60. Ana has fallen out of favor of late when compared to other support heroes. To bring her back into the mix, Blizzard believes boosting her damage—and in turn, making her more threatening—will boost her viability.

As for Mercy, her Resurrect ability is the target of a nerf. There was previously no cast time for Resurrect, but now it takes 1.75 seconds to Resurrect a target. Mercy’s movement speed has also been reduced by 75 percent while casting Resurrect. Likewise, Resurrect can now be interrupted when Mercy is knocked back, stunned, or hacked.

“We feel that Mercy’s recent rework has been successful, but her Resurrect ability still feels too strong and frustrating to play against,” Blizzard said in the patch notes. “Now that is has a cast time, there is more room for enemies to counter the ability. However, casting Resurrect happens instantly when Valkyrie is active. This should make her feel powerful when she transforms on the battlefield.”

The new changes are available for testing on Overwatch’s PTR.

Blizzard has made a number of changes to Mercy since her rework went live on Sept. 19. The latest update also targeted Resurrect.