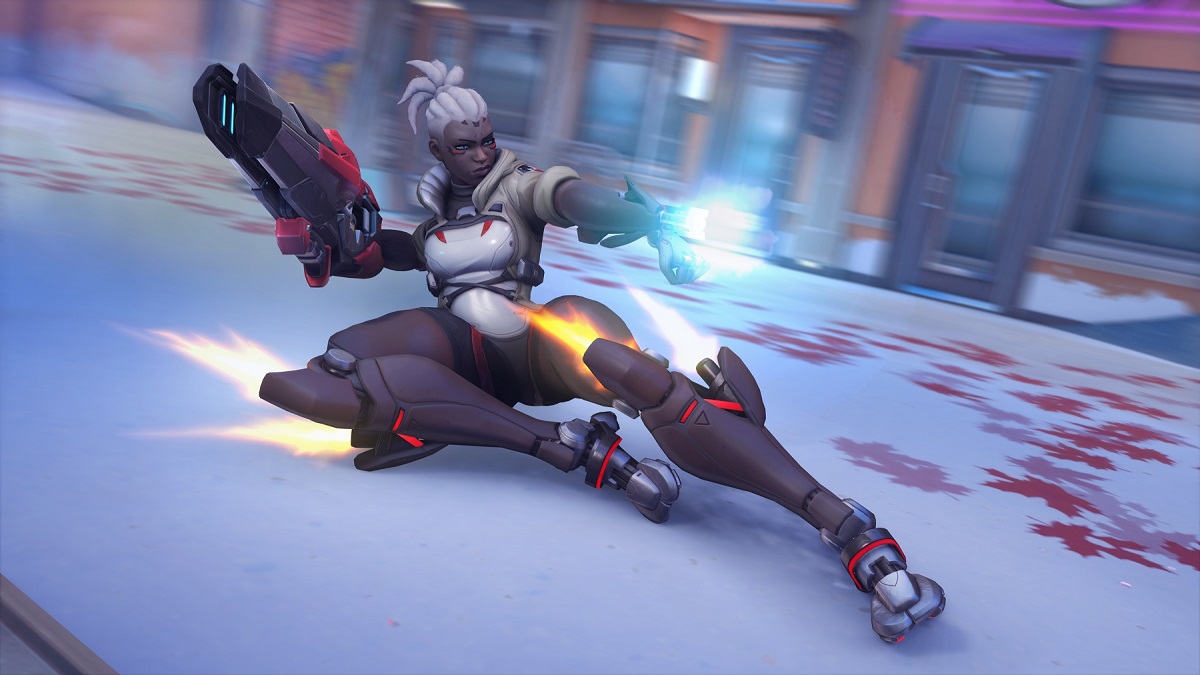 Overwatch 2 is gearing up for its full release, but there’s still work to do. The game will kick off its PvP Beta on April 26.

During the beta, players will be able to test out the new hero reworks and the new maps. While players enjoy Overwatch 2, the developers will be hard at work, collecting game data and fixing bugs.

The sign-ups are already open, and players will be picked randomly based on different factors. When you sign up, your region and even your computer hardware can be one of the deciding factors that secure you an invite to the beta.

Is the Overwatch 2 PvP Beta free?

The Overwatch 2 PvP Beta is free for players who already own a copy of Overwatch. If you have Overwatch in your library, you can sign up for the PvP Beta for your chance to participate.

The first closed beta will be PC exclusive, meaning console players will need to wait for upcoming Beta stages to be able to test the game on their favorite platform.

Players who get accepted into the beta will receive an email from Blizzard, and the number of invitees will be based on Blizzard’s testing needs. Developers tend to start off with small groups of players to make sure they don’t overload the servers.

Throughout the duration of the beta, more players are likely to be invited to test the game, and finally, there should be an open beta to allow everyone to experience the game before the release.