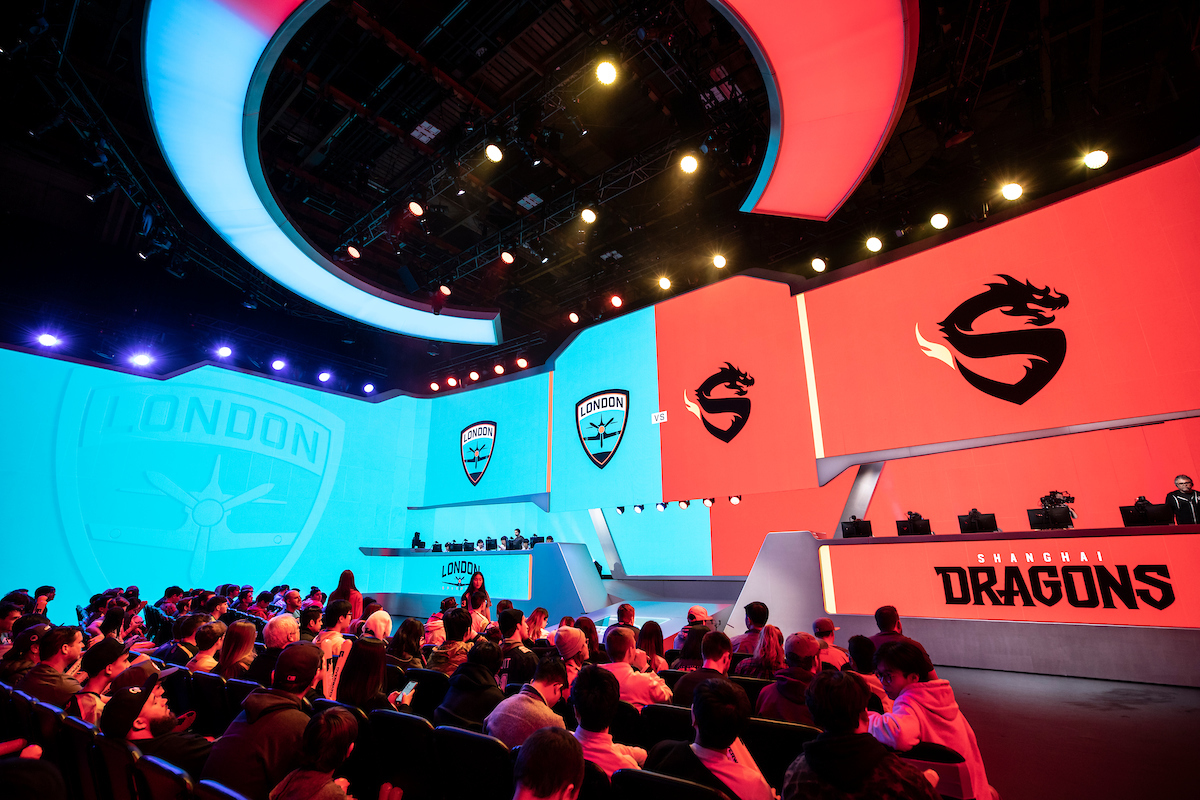 Overwatch League fans are counting down the hours before their favorite teams step on stage for season three. The first games of the season begin today with homestands hosted by New York Excelsior and Dallas Fuel in the teams’ respective cities.

A number of teams are returning this season with new rosters. While some have made close to full renovations of their lineups, others have traded only a handful of players in preparation of the new season.

Activision Blizzard announced its multi-year partnership with Google last month, revealing it had signed over exclusive streaming rights to YouTube. All Overwatch League games throughout 2020 will be broadcast on the Google-owned platform from the PlayOverwatch channel.

With the move to YouTube, Blizzard will no longer be offering viewing rewards for those who tune into the matches live. The company has stated it is currently pursing ways to give back to dedicated fans, however.

The Overwatch League is hitting the road this season, with games and teams travelling around the world. Teams will travel on a circuit-like schedule throughout the year and have been divided into four unique divisions to reduce travel time. For the opening weekend, Dallas Fuel and New York Excelsior are hosting games. The following weekend will be hosted by Philadelphia Fusion.

Shanghai Dragons were scheduled to host their own home games in China, but all games in the country have been cancelled due to concerns over the coronavirus outbreak. Fans who purchased tickets scheduled to take place in China in February or March will have their tickets refunded.

Fans who attend matches in-person will be able to unlock exclusive team sprays, which have been designed with each team’s home city in mind. Blizzard will release the sprays in two different batches over the course of the season, with 10 teams per batch. Players who attend one team’s home match will receive all other nine sprays included in the batch.

The first games of the season kick off today at 12pm CT with the series between Toronto Defiant and Paris Eternal.