Here are the patch notes for Overwatch’s 1.39 PTR update

Get ready for a new age of Overwatch. 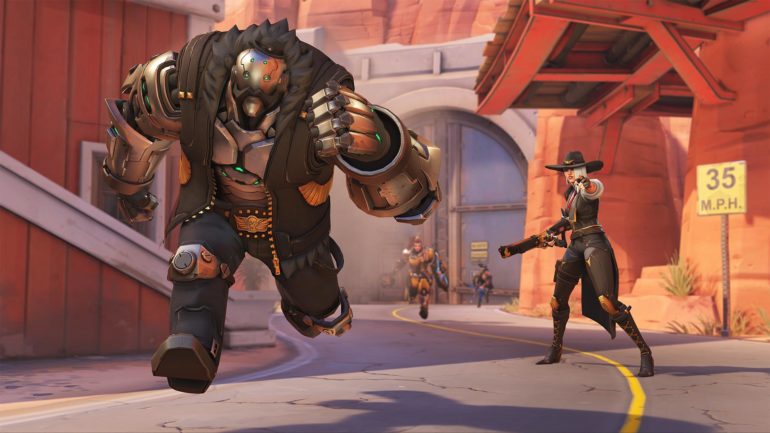 A new patch is now live on the Overwatch Public Test Realm, and it’s a doozy.

The biggest change to the PTR today is, of course, the introduction of the long-awaited role queue. The new matchmaking system will extend to all of Overwatch’s game modes, including quick play, competitive, and some arcade modes. In this new queuing system, players will each be assigned one of the three roles and will only be allowed to choose characters based on their assigned role. The roles will be distributed on a 2-2-2 basis, meaning there will be two tanks, DPS, and supports per team.

But that’s not the only major change Overwatch will see in the weeks to come. Here’s the full list of balance updates included in the 1.39 PTR patch today.