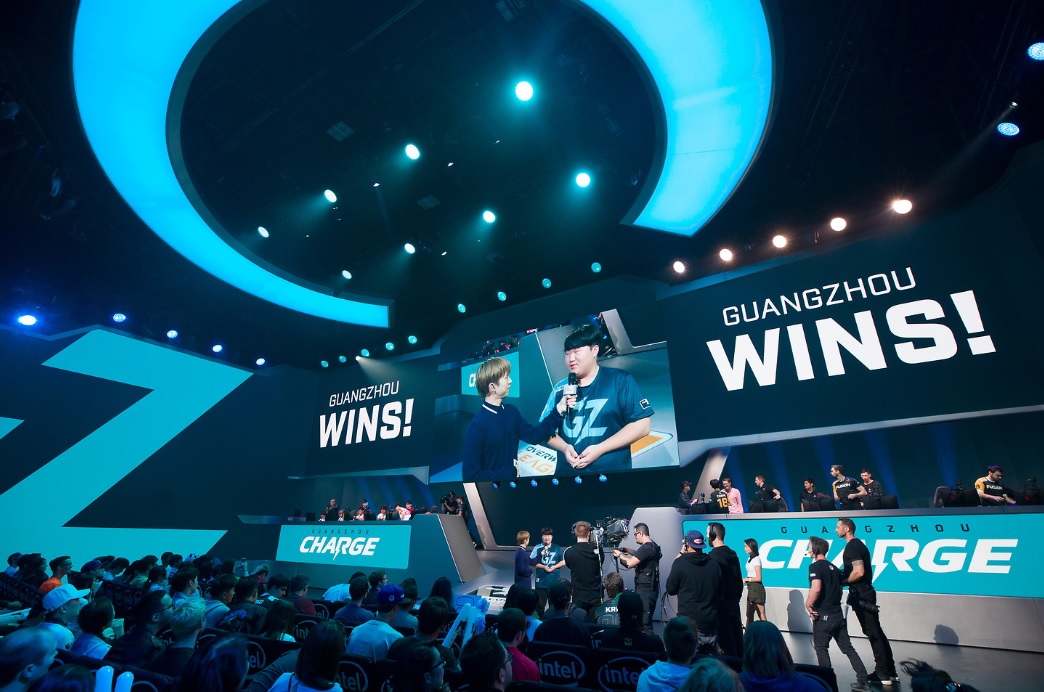 The Guangzhou Charge have parted ways with five players ahead of the 2020 Overwatch League season, the team announced today.

The Guangzhou Charge lingered around the middle of the pack throughout season two but surged forward in stage four after role lock was implemented. The team ended third in the final stage of the season and made it to the playoffs’ play-in stage, where they fell to the Seoul Dynasty in round two.

With today’s announcement, the Charge have a total of six players signed and will have until the Nov. 15 deadline to acquire two additional competitors for the upcoming season. They only have one tank player signed with main tank Rio and will need to fill the role of off-tank before the season begins.

The Overwatch League’s third season kicks off at 1pm CT on Feb. 8. The Toronto Defiant will go up against the Paris Eternal for the first match of the season, hosted by the New York Excelsior.