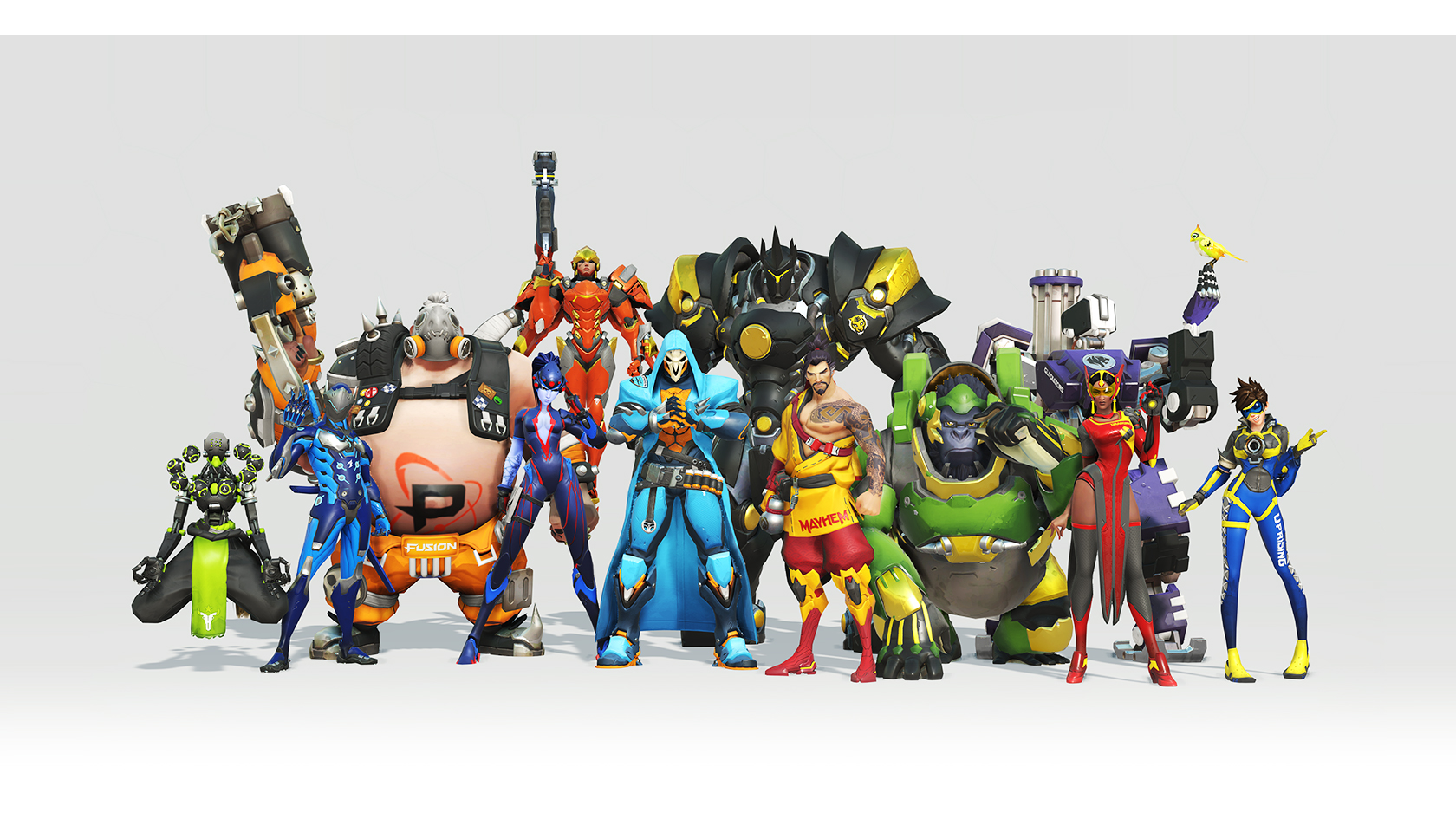 To get the 100 extra tokens, your Overwatch account has to be in good standing, meaning there’s no marks against your account for bad behavior. When signing up for the Overwatch League mailing list, players can choose which teams they will receive updates on. Are you a Florida Mayhem fan? Then you’ll want to select them in the drop-down menu. The same applies to the rest of the teams.

Make sure to provide your Battle.net email address to ensure the 100 tokens—which equals one Overwatch League skin—makes it to your account. To get the tokens, you’ll need to sign up for the mailing list before Jan. 31.

Tokens will show up in your Overwatch account sometime before the end of February, according to Blizzard, so don’t worry if they’re not there immediately.

Blizzard has no plans to add the Overwatch League skins to loot boxes. After all, fifty percent of the revenue from the skins goes to the teams themselves.

The Overwatch League is scheduled to begin on Jan. 10. Weekly schedules are displayed in the new Overwatch League tab in-game. San Francisco Shock will take on Los Angeles Valiant at 7pm ET on Jan. 10, followed by Shanghai Dragons vs. Los Angeles Gladiators at 9pm ET and Dallas Fuel vs. Seoul Dynasty at 11pm ET. The whole tournament will be streamed live on Twitch.