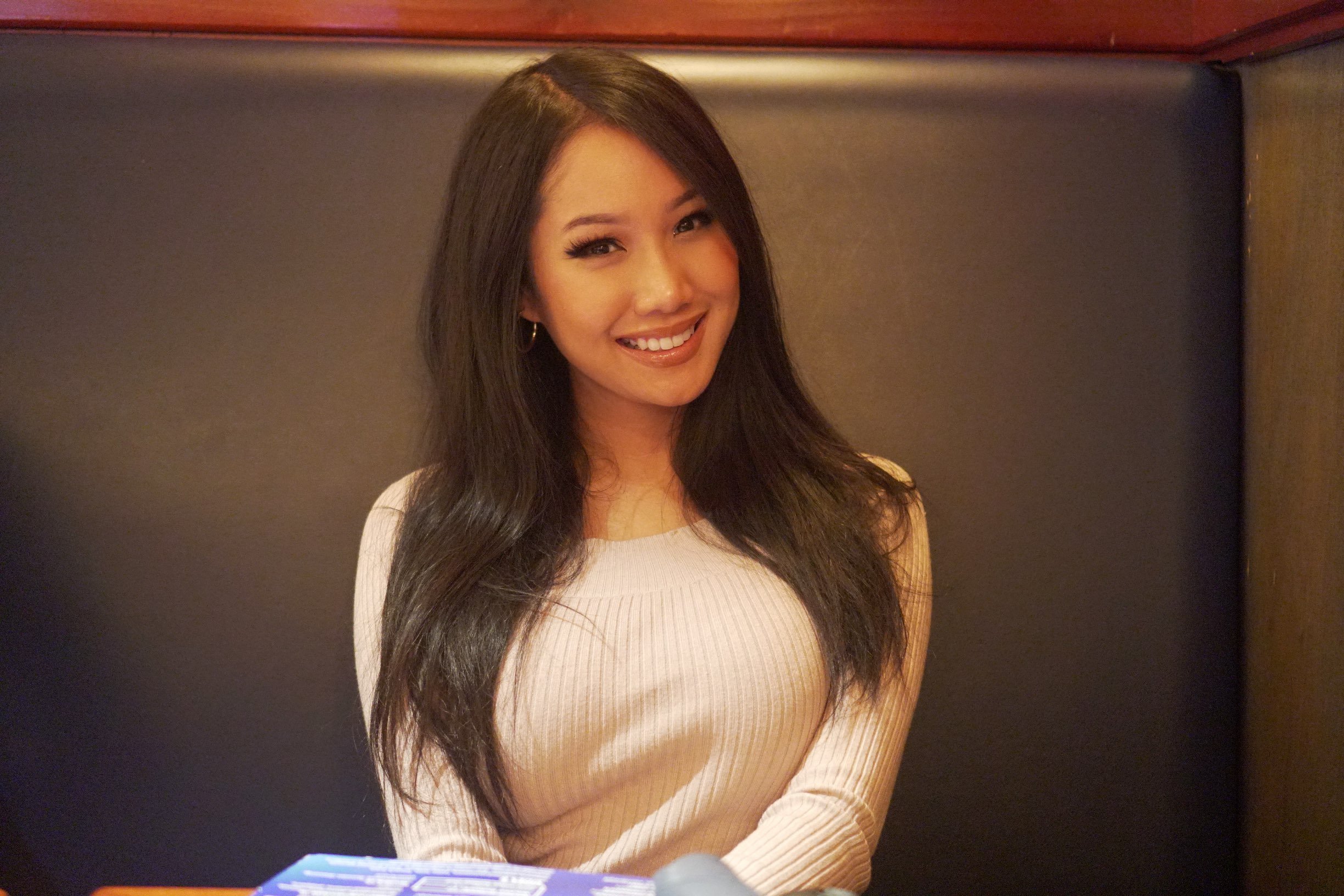 After most players win a tournament, they take a quick break from competition and treat themselves to way too much takeout. Atlanta Reign streamer Francine “Fran” Vo, however, decided to give back to the competitive Overwatch community by planning, funding, and hosting her own tournament.

The Fran Overwatch Community Cup (FOCC) takes place today, May 4, at 3pm CT and includes 16 teams from all over the world competing for over $6,000 in prize money. The tournament will be professionally cast and produced through Monkey Bubble Official.

On April 18, Fran and Test Team 1 took first place in Blizzard’s Flash Ops: Echo Showdown tournament, earning $10,000 to be split among them. As Fran and teammate Houston Outlaws DPS Dante “Danteh” Cruz wondered what to do with their earnings, the idea of another tournament immediately came to Fran’s mind.

“I wanted others to have as much fun as I did,” Fran told Dot Esports. Though she received unwarranted ire from parts of the Overwatch community, a craving for more entertaining competition motivated Fran to continue.

“Although I probably should’ve disabled the chat, I was still so freaking amped from listening to the team comms and the hype from players’ streams. I missed out on watching the other teams play live,” Fran said, mentioning teams that included San Francisco Shock main tank Matthew “Super” DeLisi and Revival main support Becca “Aspen” Rukavina.

“The idea came to mind, what if I made my own tournament?” she said. “Then I can watch all the teams play and I can use my earnings from the [Flash Ops Tournament] as the prize pool. It felt like a win-win situation for me and the tier-two and three scenes.”

The tier-two Overwatch scene, which includes Overwatch Contenders, has experienced setbacks over the past few months with skilled teams dropping out of the competition for a variety of reasons. Tier-three, which encompasses Open Division players and many smaller tournaments, often experiences the same problems. Money is often the root of these issues.

Over the past few weeks, the FOCC prize pool has doubled from the original $3,000 put forth by Fran and Danteh from their winnings thanks to donations from other figures in the tier-two and three communities. No matter what tragedies befall them, those communities tend to rally together for the well-being of the scene.

Fran thinks supporting the tier-two scene is important, focusing on the future of the players.

“With aspiring talent and a good tier two ecosystem, we would be able to see more nutty players wanting to grind and make it to the highest level,” she said. “It makes me wonder what kind of insane players [we are] missing out on due to Contenders being so poorly supported.”

The teams throwing down in the tournament are, mostly, no stranger to the endless grind that is Overwatch Contenders. These teams include global Contenders bigwigs like Mindfreak from Australia, Young and Beautiful from Europe, and Triumph from North America. Smaller tier-three teams participating in the FOCC have the chance to show their skills against talented players and get noticed by higher-level teams.

With so much turmoil happening in the tier-two community, some fans wonder how they can be supportive. “Interacting, participating, or just watching the tournaments to help bring up the numbers would help immensely,” Fran said.

While the tournament’s main goal is to put money into the tier-two scene and provide entertaining games for fans, there’s always the hope that it’ll influence positive change.

“I want my tournament to succeed well enough so that Blizzard has second thoughts on the way they are supporting tier two,” Fran said. “I wish this for other small, non-Blizzard run tournaments as well. If we can just show up and support, I believe it’ll help the tier two scene very much!”

Over $6,000 and community bragging rights are on the line for the tier-two and tier-three teams participating in the cup. As a bonus, the tournament will be professionally cast and produced to ensure entertaining games. Main tank Orisa, DPS Mei, and support Brigitte will be disabled for all games since they aren’t always the community’s favorite heroes to play.