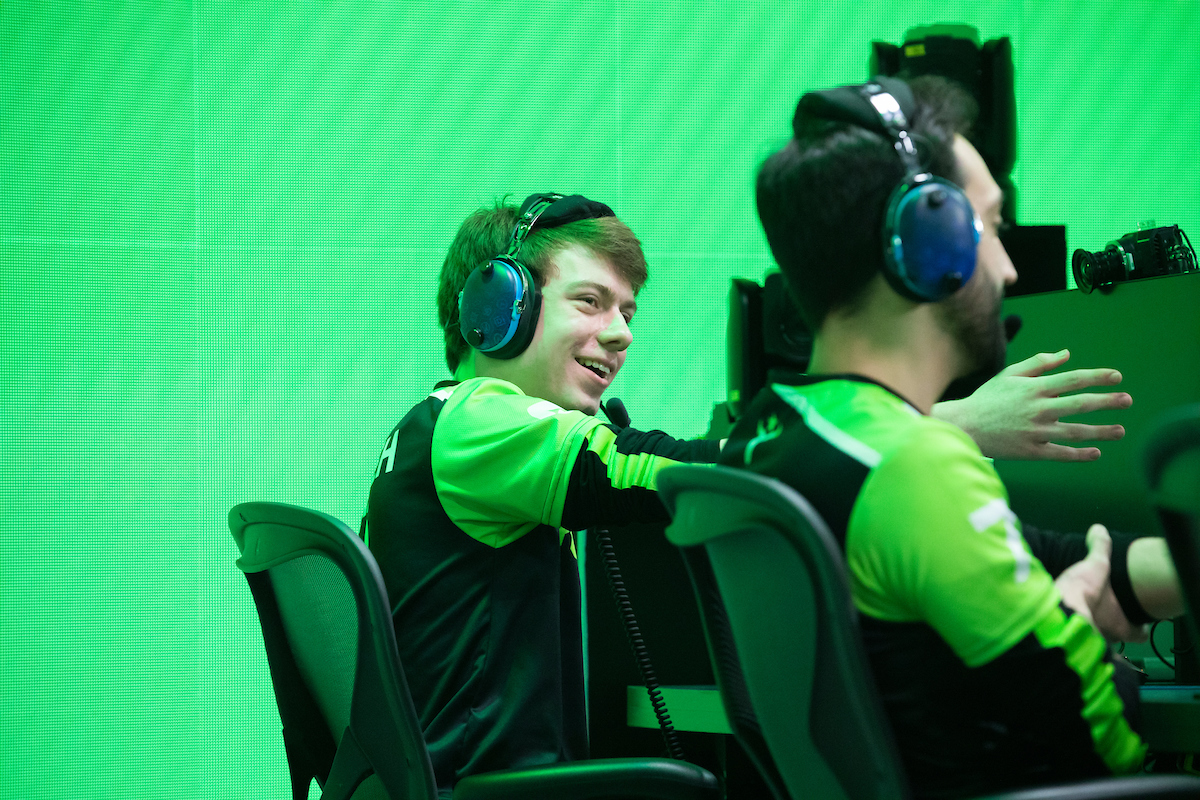 Practicing a new Overwatch hero often pays off on the competitive ladder, but that expertise rarely reaps a monetary reward. This weekend, the Overwatch Flash Ops: Echo Showdown took place, inviting hundreds of teams to compete using the game’s newest hero, Echo. The tournament was split into two regions, North America and EMEA (Europe, Middle East, and Africa), with a $25,000 prize pool in total.

The tournament was based around a simple rule: every team must have one player using Overwatch’s new hero, Echo, at all times. Each team in the tournament could also have up to two players from the Overwatch League or Overwatch Contenders on their roster, leading to some seriously heated competition.

Test Team 1, a team composed of multiple current and former Overwatch League players and top streamers in the community, took the grand prize in the North American tournament. In the EMEA region, Tense1983 fought through their region, utilizing the talents of multiple former Overwatch Contenders players.

Test Team 1 defeated Scion with a 3-0 scoreline, but the young upstarts made the professionals work for it. Scion’s DPS lineup repeatedly took out Danteh as Echo, effectively shutting down the team’s main source of damage. Overwatch League teams, who will likely have to face Danteh’s Echo skills soon, should take notes.

On the EMEA side of the bracket, Tense1983 defeated “don’t test my gangster” to take home the grand prize. Tense1983 included players like tank Esteban “Helv” Fernandez, who previously played for European Contenders team Clockwork Vendetta. The team also included most of the roster from Raspberry Racers, a team that competes in the European Open Division scene.

Both of the grand prize winners take home $10,000 to split among their team. Second place received $5,000 while third and fourth place teams received $2,500. In total, $25,000 was up for grabs in the tournament, which was sponsored and organized by Blizzard Entertainment.