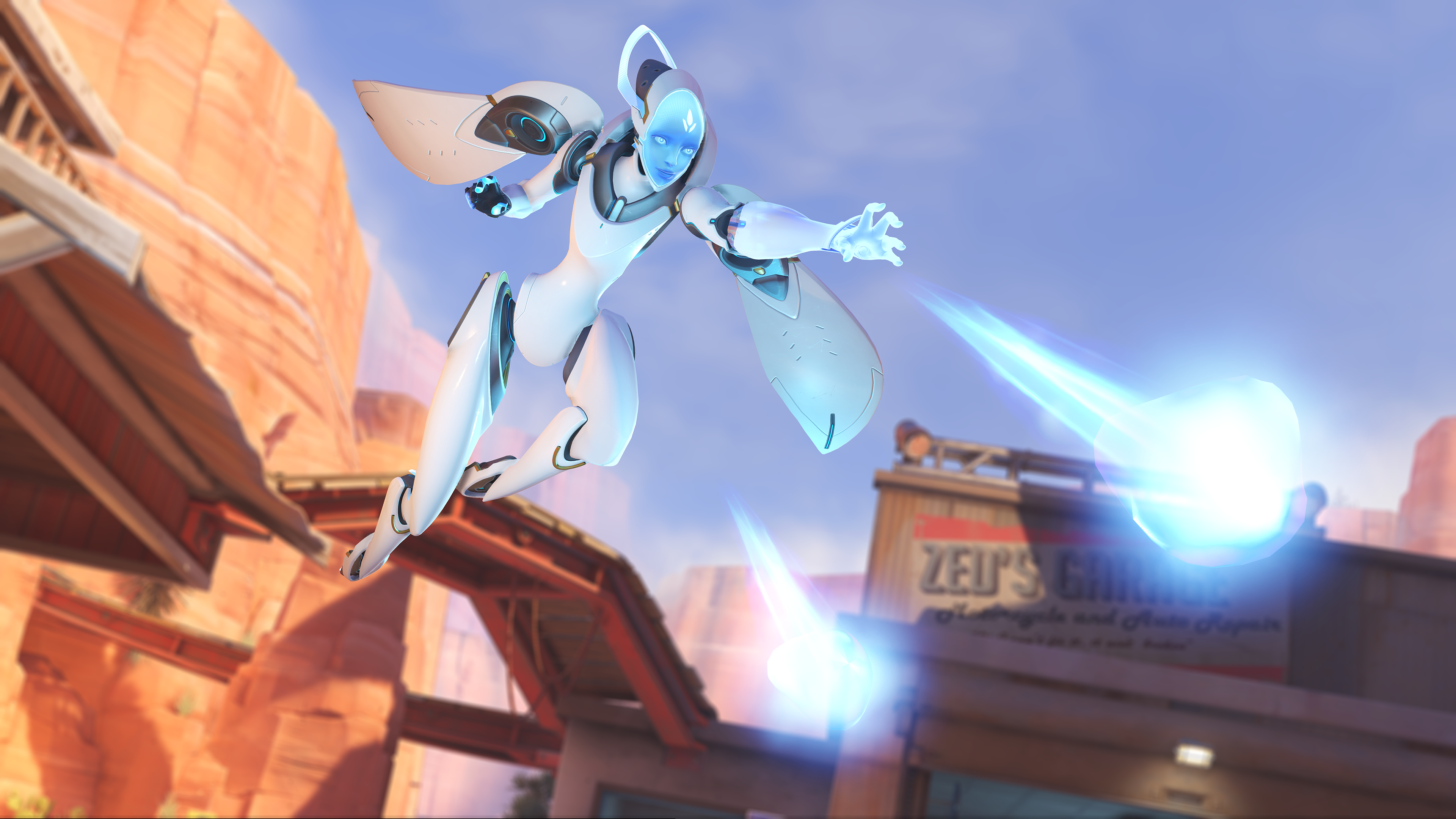 Echo made her way to Overwatch’s live servers today and Blizzard has prepared an ambitious celebration.

Players can get Echo-themed Twitch drops by watching partnered streams until April 20. More competitive fans can sign up for the Flash Ops: Echo Showdown tournament, with a total prize pool of $50,000 divided equally between North America and the EMEA regions. Teams are required to have an Echo on at all times.

Like other events, players can get free rewards by watching participating streams on Twitch. Blizzard recruited the help of well-known Overwatch streamers such as xQc, Emongg, KabajiOW, harbleu, and Holiwhirl, who will be streaming almost every day between April 14 and 20. Blizzard’s website contains the detailed schedule of each broadcast.

A total of six different sprays are available as Twitch drops. Rewards are dispensed at a growing rate every two hours watched. Fans must watch six hours to get the full set of rewards. Obtaining drops also requires that players link their Blizzard account with their Twitch account. 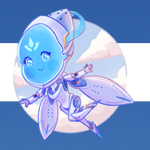 As another part of the celebrations, Blizzard organized a tournament that focuses on Overwatch’s latest hero. The competition is an Open Division tournament, but with a twist: all teams must have an Echo on their squad at all times.

The tournament features a total prize pool of $50,000, divided evenly between the North American and EMEA regions. The competition will take place on April 18 and 19, and registration closes on April 17. Blizzard’s tournament website contains all the necessary steps and requirements for registration.

Related: Everything we know about Echo in Overwatch

The competition is “available for all players, content creators, and aspiring professional players” and will be an opportunity to showcase new strategies, tactics, and compositions involving the latest hero.