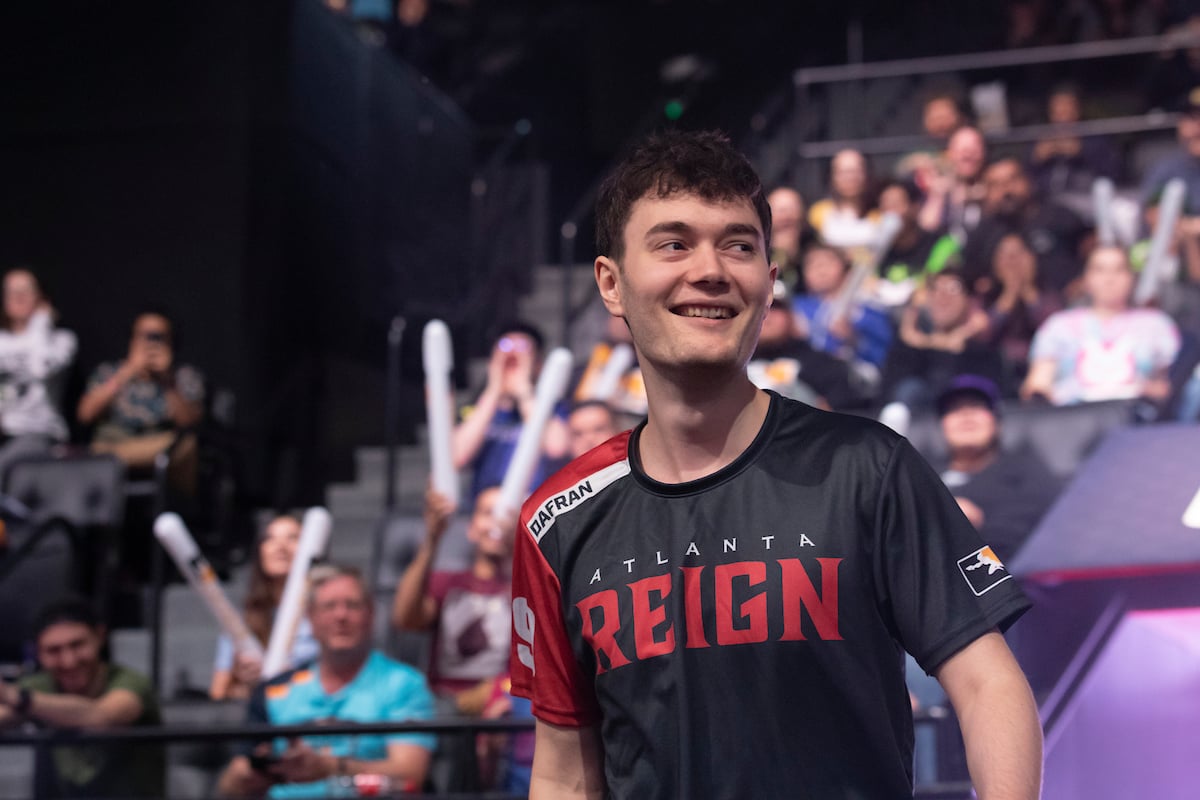 As a part of the Overwatch League and the professional VALORANT scene, Daniel “Dafran” Francesca often farmed enemy players. But these days, he’s moved on to actual agricultural education.

In June, Dafran announced that he was retiring from full-time streaming to pursue different opportunities, namely “growing fruits and vegetables.” The idea of Dafran leaving the esports scene to become a farmer has been a meme within the Overwatch and VALORANT communities for months, but it appears the former pro has apparently made his dreams a reality.

An Instagram post from a Denmark farm named Økotopen shows Dafran in a plain black shirt and gardening gloves, lifting a wheelbarrow full of dirt. “Daniel in the picture has a big dream of growing organic vegetables and making a living from it,” the picture’s caption reads. Økotopen specializes in organic vegetables and home delivery, according to the farm’s website.

Dafran was a part of legendary Overwatch team Selfless Gaming, building a reputation as a popular personality in the competitive scene. In 2019, he joined the Atlanta Reign in the Overwatch League but retired after a single stage to become a streamer for the Reign organization. Earlier this year, he participated in several VALORANT showmatches but his participation was rife with scandal.

Dafran’s fans likely hope this transition to farm life has made him as happy as he looks, working hard in a green space. Dafran will be interning with the farm several days a week, according to Økotopen’s post. “He has a really good energy and drive and I am sure he will achieve his dream,” the post reads.