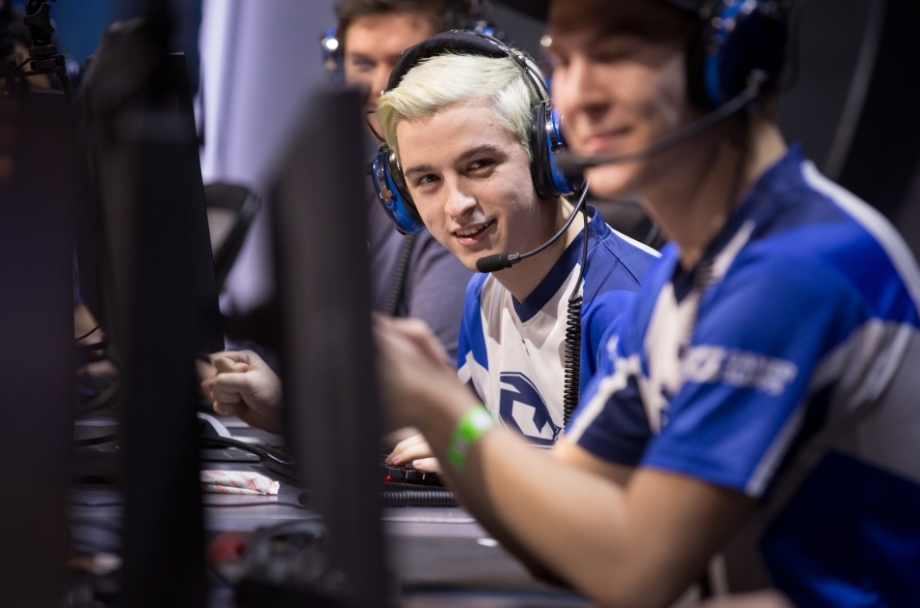 A group of EnVision players and staff are owed thousands of dollars in salary payments after the Overwatch team disbanded. Staff told Dot Esports that many were not paid for their last month of work before contracts were terminated in June. In mid-August, Minacov told Dot Esports that players would be paid within 30 to 45 days. Thirty-five days have passed since the initial report.

Minacov did not respond to an initial request for comment on Sept. 19, but spoke to Dot Esports in a series of Twitter direct messages sent today. “You are tarnishing my reputation based on the fact that the last month was not paid,” Minacov said. “But there are so much great things I did for this org and the guys. I do not appreciate those articles being around.”

He called the reporting “retarded and discusting [sic]” before asking for removal of the earlier story in exchange for payment for the players.

“Clearly your goal is to get those players to get paid, so remove those two articles, and I will show the prove [sic] of payment within 24 hours, and if I fail so, you can write all the bad things you want on me,” Minacov wrote.

After messaging Dot Esports, Minacov posted an update to a Reddit thread discussing the situation. “Since this story got to Nicole from one of them, I can only say that whoever started this which [sic] hunt is one ungrateful fucker,” he wrote. “For my end, lessons learned.” (The Reddit comment has since been deleted.)

Minacov co-founded a Counter-Strike: Global Offensive skins trading site in 2014 before leaving in 2017 to start EnVision. (OPSkins was issued a cease-and-desist for its skin trading in 2018, after Minacov left the company.) He operated EnVision for over a year before the team disbanded. Minacov now acts as publisher and investor for The Forge Arena, an esports title in development.

“There are thousands of dollars owed to so many players [across esports titles],” Malecki said. Players are often afraid to speak out against mistreatment in the industry out of fear of harming their careers in a small industry.

We’ll update our story once players and staff have received payment.