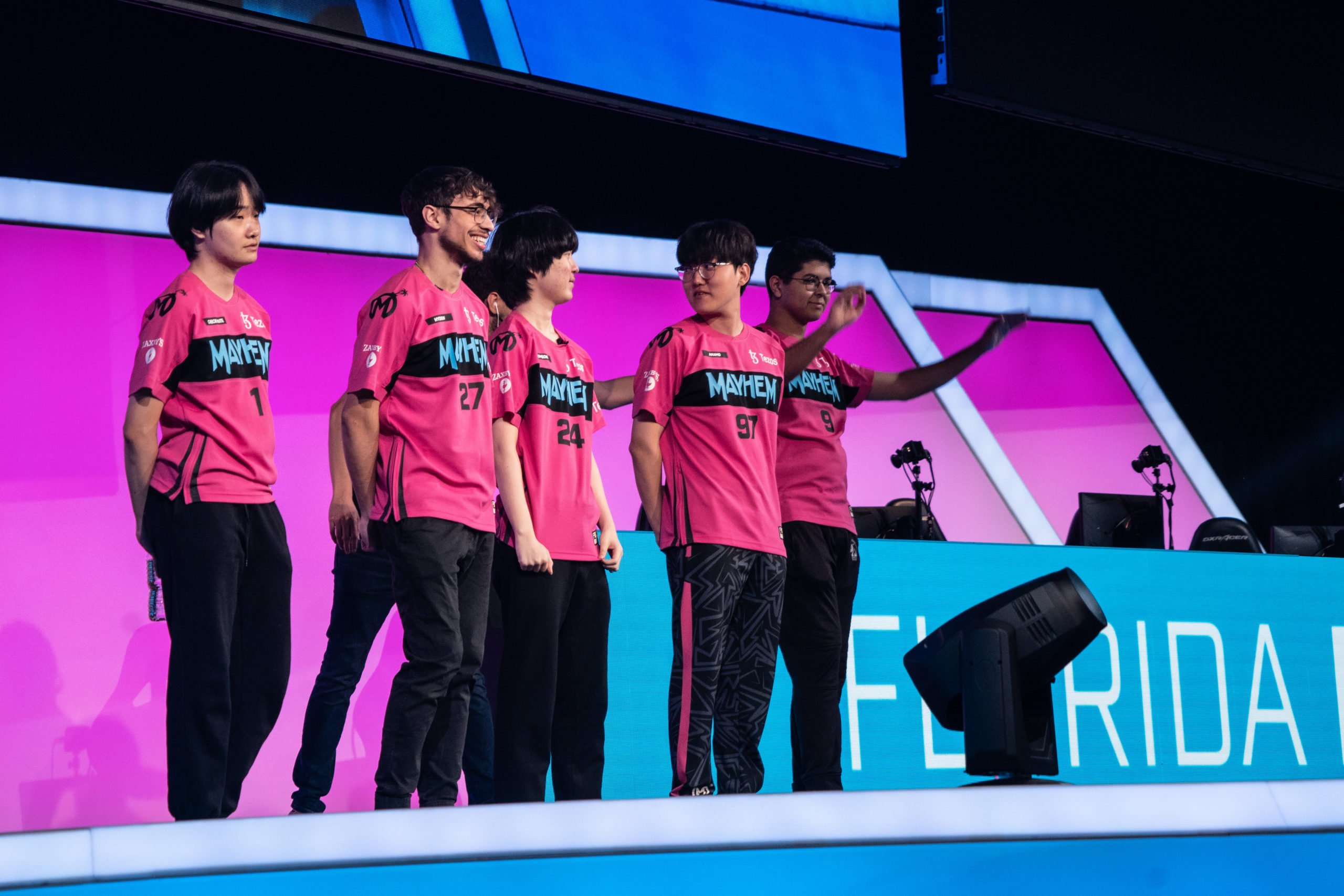 Days before the Overwatch League’s Midseason Madness tournament qualifiers are set to begin, the Florida Mayhem is mixing up its roster in major ways.

The team announced today that it’s adding flex support Rupal Zaman, formerly of Redbird Esports, to its roster. He’ll be filling a support slot left by veteran flex Bak “KariV” Young-seo, who will be moving to a coaching position.

Rupal is another talented North American rookie to join the Overwatch League out of the collegiate scene this year. He played on notable teams in the Overwatch Contenders circuit like Noble and Revival before joining Redbird Esports, the varsity team for Illinois State University that routinely brings home championships.

With KariV moving to a coaching position, Rupal will likely share flex support duties with Majed “SirMajed” Alrashied, who has been the Mayhem’s primary choice in the role most of the year.

Hidden in the Twitter replies of Rupal’s announcement, the Mayhem also revealed that off-tank Adam Soong has been released. He was picked up by Florida for the 2022 season after weathering a difficult year due to the Los Angeles Valiant’s restructuring. During the Kickoff Clash qualifiers and tournament, the team decided to run Ham “Someone” Jeong-wan as its sole tank.

Adam responded to the situation on Twitter, saying the Mayhem was “trying to hide [his release] without an actual announcement.”

The Mayhem’s tweet also confirmed that hitscan expert Jung “Xzi” Ki-hyo has finally made it to Florida to be with his teammates for in-person practice. After being acquired by the team in April, Xzi has been dealing with visa and travel issues while trying to get from South Korea to the U.S.