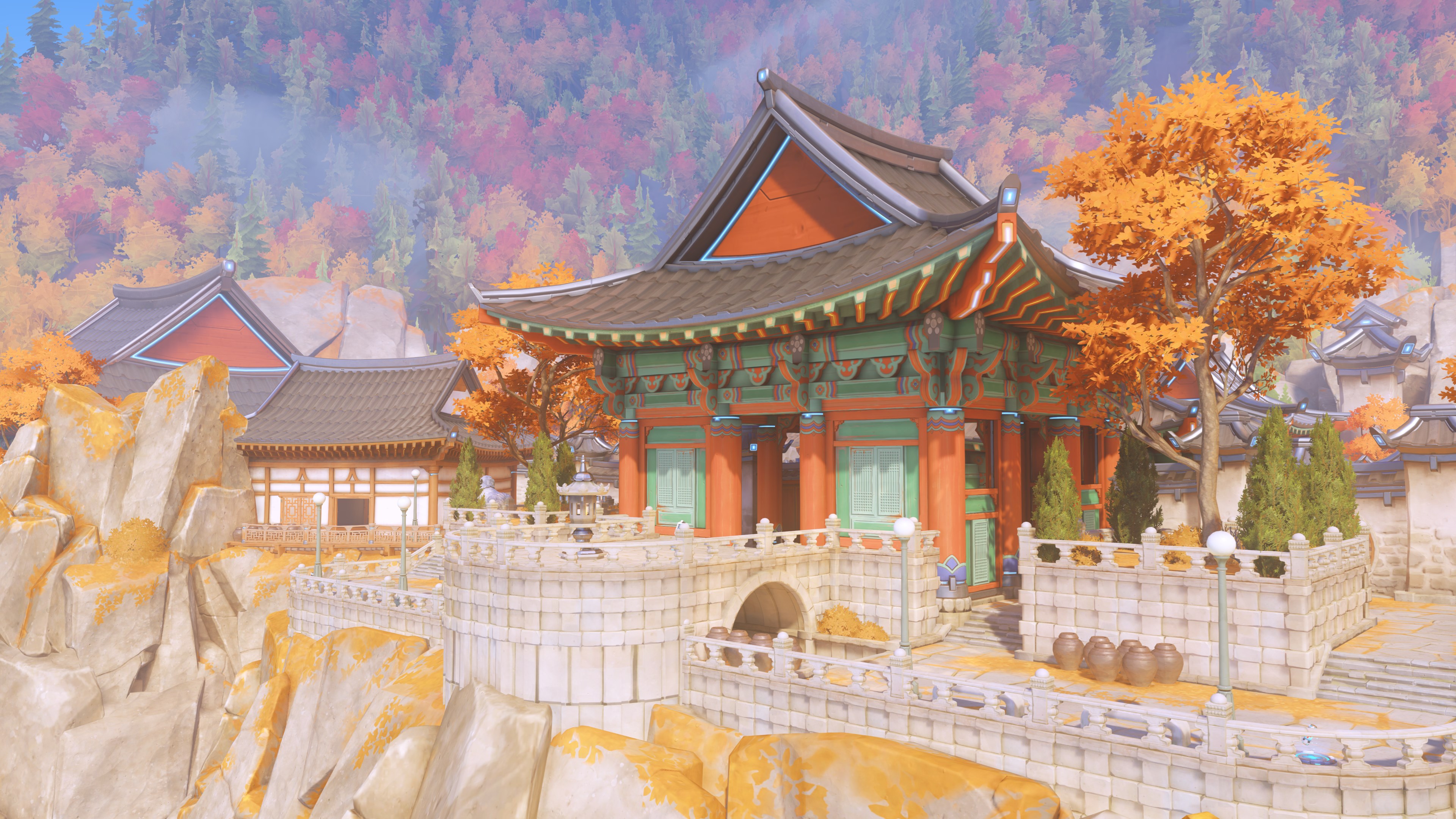 Recreations of Super Smash Bros. have been popping up since the day Workshop opened on the Public Test Realm (PTR). Many recreations only used the game’s core mechanic of “scaling damage” that increases the potential for knockback. Basically, the more damage a player takes, the easier they are to wallop off the stage. In contrast, Super Smashwatch uses code to intricately turn Overwatch into a 2D side-scroller complete with Smash mechanics.

Overwatch map Busan is turned into a Super Smash Bros. arena stage upon which players can duke it out. Players get three lives with any Overwatch hero of their choice. As their damage goes up, they’re easier to knock off the stage; being knocked off the stage results in a KO and the loss of one life. If all of a player’s lives are gone, they’re out.

Super Smashwatch even manages to include mechanics only found in Super Smash Bros., such as player shields and air dodging. Every character can double jump to evade, so Genji isn’t the only one who has that advantage. The Reddit introduction post includes a phenomenal hype video styled after the selection screens and tutorial videos from Super Smash Bros. Ultimate on the Nintendo Switch.

The latest code for the game mode is VZ4YG, which can be entered when creating a custom match in Overwatch. According to comments on the original post, Super Smashwatch should also work for console players.