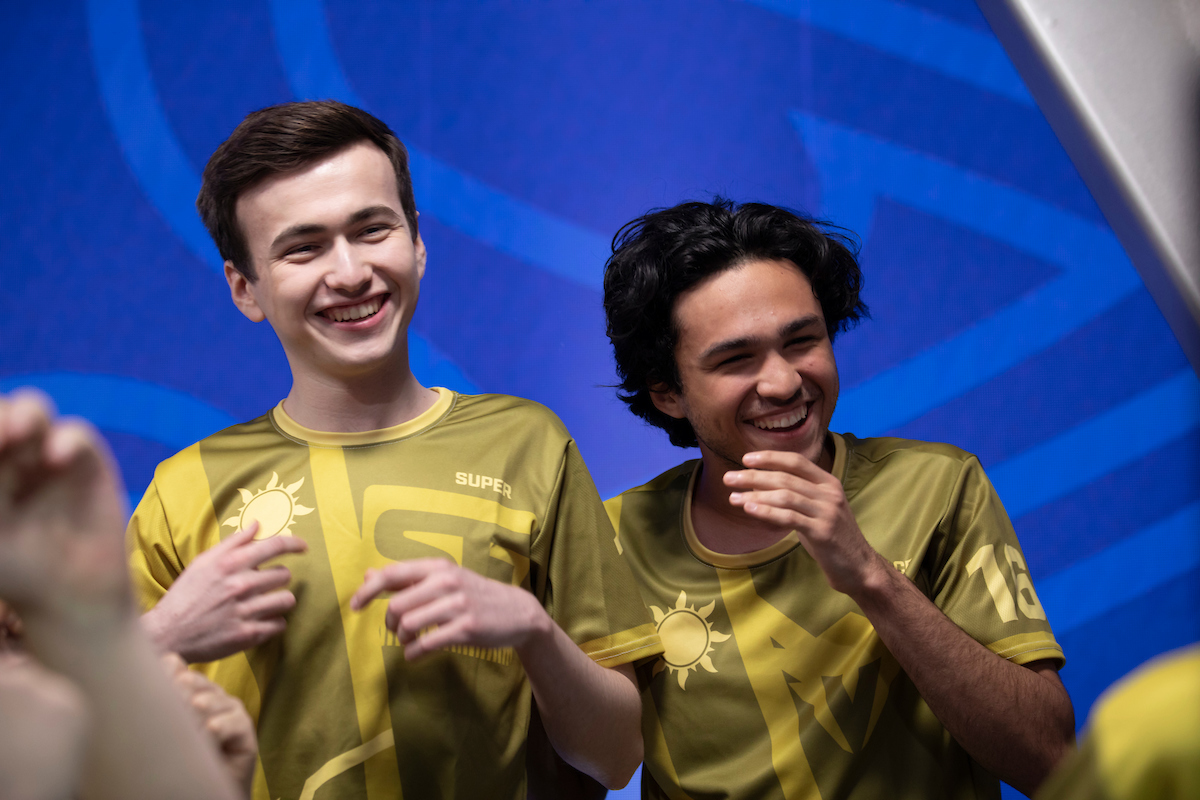 The Overwatch League is back at it again with more All-Stars shenanigans. The North American version of the annual event begins on Oct. 3 at 2pm CT and will pit North America’s best and brightest against each other in feats of strength and chaos.

Last weekend, the Asia All-Stars event brought fans some joy amid the often stressful Grand Finals season. From Xu “Guxue” Qiulin in a beautiful cosplay to Kim “Fleta” Byung-sun losing his own “Who Is Meta?” skill challenge, the event was full of fun, wild moments. It’ll be hard to beat the sheer hilarity of Ding “Ameng” Menghan hiding from an entire team as a very, very tiny Wrecking Ball, but All-Stars North America will give it a try.

Here’s the lowdown on all the action happening during North America’s big event.

The region’s best snipers will face off in a one-vs-one, single-elimination bracket to crown the ultimate Widowmaker champion. Participants will only be able to inflict damage through headshots, so accuracy is key. Each round will be a first-to-five showdown except for the finals, which will go to nine points. The winner takes home $15,000 and infinite bragging rights.

North America’s Widowmaker duelists are ready to hit some heads:

Organizers for the Overwatch League hopefully learned an important lesson from last weekend’s Asia Widowmaker showdown. In the final round of the tournament, Lee “ANS” Seon-chang and Bae “Diem” Min-seong spent nearly half an hour trying to snipe each other on a notoriously awful map for Widowmaker duels. Diem eventually took home his second career Widowmaker Tournament trophy, but not before many players in the lobby complained about the length of the game.

This time around, the organizers have likely lived and learned and will up the stakes while reducing the tournament timer.

Last week’s Asia All-Stars Talent Takedown seemed engineered to create the most entertainment possible. Casters and analysts from China faced off against their South Korean counterparts in games where buffs like Mystery Heroes were enabled. Chaos and hilarity ensued with no hard feelings involved.

The North America Talent Takedown is an entirely different animal. Former Overwatch League players Jacob “Jake” Lyon and Scott “Custa” Kennedy, now members of the talent squad, have drafted teams of their colleagues and prepared for all-out war. Both teams have been “scrimming” regularly, honing their skills and strategies while talking infinite amounts of trash.

Team Jake is led by the former in-game leader of the Houston Outlaws, who’s been coaching the members of his team on the finer points of actually being good at Overwatch:

Team Custa, headed by the former captain of the Los Angeles Valiant, has been focusing more on teamwork and cohesion:

Nothing is actually on the line for the Talent Takedown except pride and bragging rights. Teams will participate in a three-map series with different parameters for each map. On the first map, King’s Row, Tracer and Genji must be fielded. The second map, Rialto, brings back GOATS and the third map, Iliios, demands that Tracer and Widowmaker be a part of the hero selections. A fourth tiebreaker map, if necessary, will use standard competitive rules.

After all the shenanigans, the main event begins. North America’s All-Stars, who were selected by fan votes, were drafted into teams by two of the region’s top coaches.

The teams will participate in a three-map series with different modes on each map. First, they’ll play a standard six-vs-six hybrid map. For the second map, teams will pick the opposing team’s heroes using the 2-2-2 ruleset. Most importantly, players won’t be required to play their normal roles, so things can get a bit wild.

As we learned last week, the third map may not be the most important but it is the most fun. The control map will use the “Tiny Overwatch” Workshop mode, in which players will start off very small and grow larger as they do damage or healing. Tiny Reinhardt battles are absolutely guaranteed.