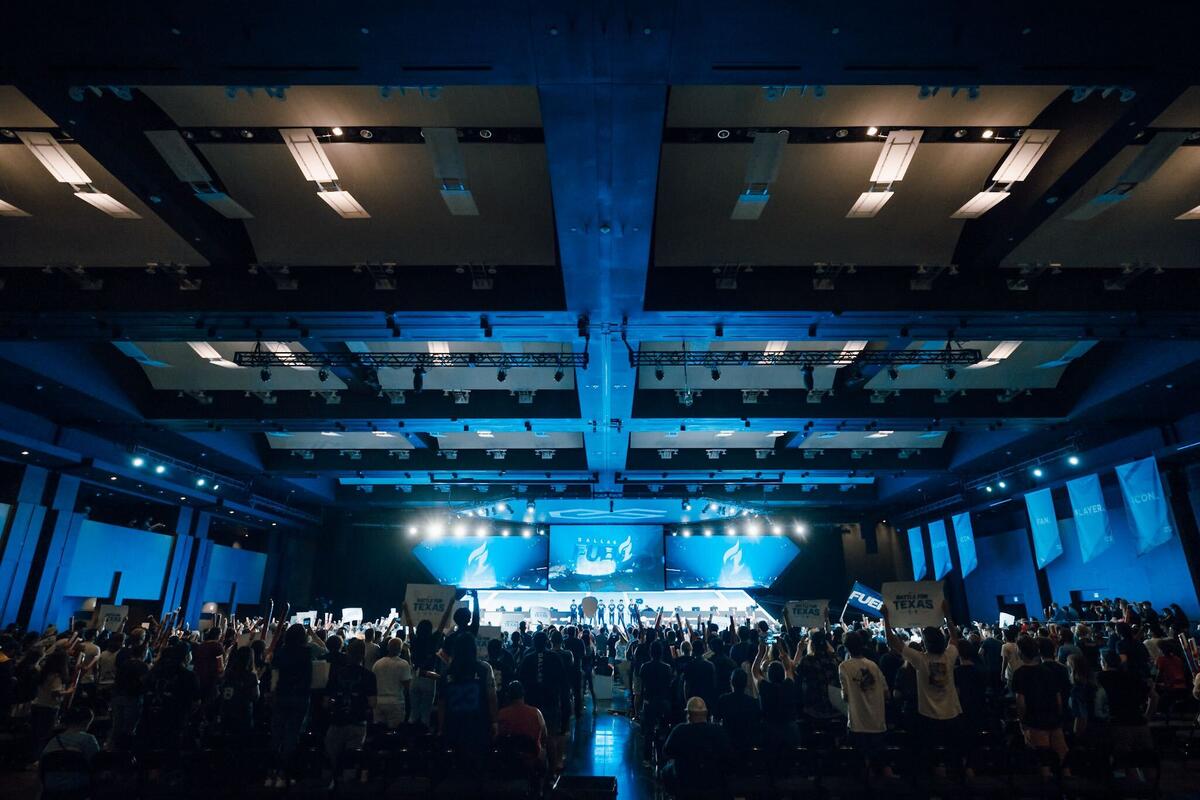 The sun is out, the teams are ready, and the Summer Showdown is kicking off. At 8pm CT on July 15, the Overwatch League’s third tournament cycle will begin, bringing with it the renewal of a growing rivalry and the opportunity for wild upsets.

Last month, the Shanghai Dragons pulled off a miraculous comeback win against the Dallas Fuel to take the June Joust championship. Shanghai managed to get revenge against the Fuel after the Texas team took down the Dragons during the May Melee. With one championship win apiece, all eyes are on the two top teams to show up in the Summer Showdown.

Not to be outdone, the Atlanta Reign and Chengdu Hunters will be looking to disrupt the Fuel vs. Dragons love affair and take home the $100,000 grand prize. Here’s what you need to know about the Summer Showdown.

Four teams will be entering the Summer Showdown arena, but the spotlight is focused on the season-defining rivalry between the Shanghai Dragons and the Dallas Fuel.

Shanghai have been absolutely dominant in the East Region, racking up a 4-0 record in this tournament cycle with relative ease. After the team’s comeback win against the Fuel in the June Joust, confidence seemed to energize the sometimes-inconsistent Dragons roster. The team has few true competitors in the East Region, but Western teams are headed to the Summer Showdown to give Shanghai a real challenge.

The Dallas Fuel, obviously, want to be first in line. Though the Fuel put up a similar 4-0 tournament cycle record, teams like the Atlanta Reign and Florida Mayhem gave them hell to get there. Formerly dominant Dallas have been struggling to adapt to a meta free of Hero Pools but will be looking to quickly get it together for the finals bracket.

Atlanta were a surprise addition to the June Joust bracket, earning a trip to Hawaii but falling swiftly from the finals bracket. This time around, the Reign look renewed and ready to cause some trouble. The notoriously aggressive team has learned a measure of patience during the Summer Showdown cycle and it may deeply pay off against the fast-paced play of rosters like the Fuel’s.

Every tournament seems to include an East Region team that ends up in the bracket thanks to a few miraculous wins. The Chengdu Hunters, known for always bending the meta to fit its roster’s talents, is that team during the Summer Showdown. Unlike previous East Region combatants, the Hunters may have a fighting chance thanks to superstar DPS players like aerial ace Yi “Jinmu” Hu and phenom Huang “Leave” Xin.

The Summer Showdown action begins when the Dallas Fuel faces off against the Chengdu Hunters at 8pm CT on July 15. A second quarterfinal game, between the Shanghai Dragons and Atlanta Reign, will follow at approximately 9:30pm CT.

At 8pm on July 17, the Summer Showdown grand finals begin. The winner will take home $100,000 and three “league points” that will factor into postseason placement.