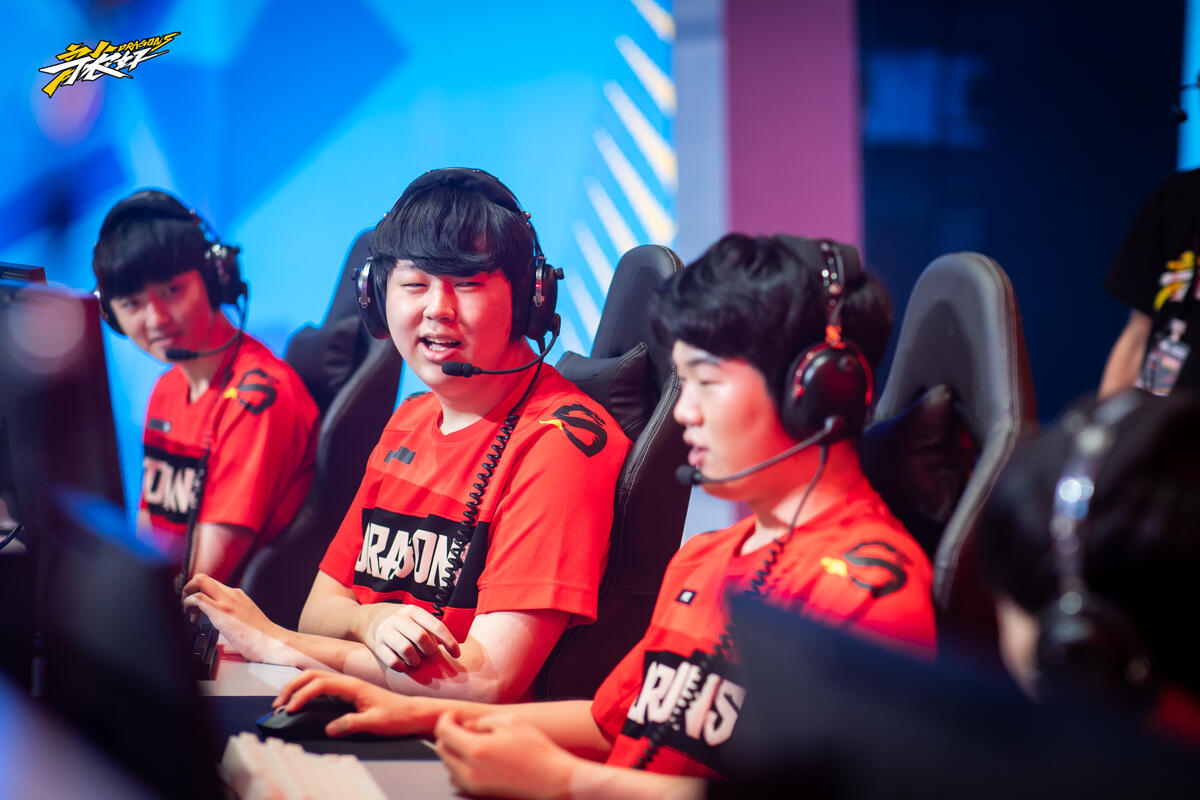 Very few things are guaranteed during any Overwatch League season. But in 2021, it seems like the Shanghai Dragons and Dallas Fuel making tournament brackets is more reliable than death or taxes.

The league’s third tournament cycle, the Summer Showdown, will include the two top teams in the finals bracket as they try to claim a second win. Both squads have one tournament championship under their belts thus far.

Despite the obvious focus on the Shanghai and Dallas rivalry, they aren’t the only ones who will be vying for $100,000 and three coveted “league points” that factor into postseason placements. When the finals bracket begins on July 15, the Chengdu Hunters and Atlanta Reign will be looking to disrupt the status quo.

To absolutely no one’s surprise, the Shanghai Dragons will be back for the Overwatch League’s third tournament cycle this year. As the most dominant force in the East Region, few teams have been able to stand up to the top-tier roster—and the Summer Showdown knockouts were no different. With a quick 3-0 against the New York Excelsior, the Dragons are looking toward a repeat performance of their epic June Joust win.

Every tournament cycle seems to include an East Region surprise. This time around, it’s the ever-confusing Chengdu Hunters, who took down the Seoul Dynasty in a 3-2 knockout game. Seoul were the favored team going into the match but fell prey to their personal brand of inconsistency. Hunters standouts, especially aerial ace Yi “Jinmu” Hu, punched the team’s ticket to the Summer Showdown bracket.

Much like the Shanghai Dragons, the Dallas Fuel are one of the least surprising Summer Showdown participants, considering they took home a win in May and came in second in June. Unlike the Dragons, however, the Fuel’s opponents made them work for that coveted ticket to Hawaii.

The Washington Justice brought Dallas a nail-biter series where wins were traded back and forth based on map-specific composition choices. Though the five-map series was a treat for fans, it was a tragic loss for the Justice. As far as Summer Showdown implications, the series showed the Dallas Fuel roster is mortal and that Shanghai will likely be smelling blood in the water.

On the other side of the West Region’s bracket, the Atlanta Reign will be taking another trip to Hawaii after barely defeating a tough opponent. Much like the throwdown between the Justice and Fuel, the Reign had to battle back against a formidable Los Angeles Gladiators squad. The entire series came down to a third round of final map Nepal, where Atlanta took advantage of minor mistakes by the Gladiators and came out ahead.

The Summer Showdown finals bracket begins on July 15, with the Dallas Fuel taking on the Chengdu Hunters at 8pm CT. Immediately after, the Shanghai Dragons will face off against the Atlanta Reign.