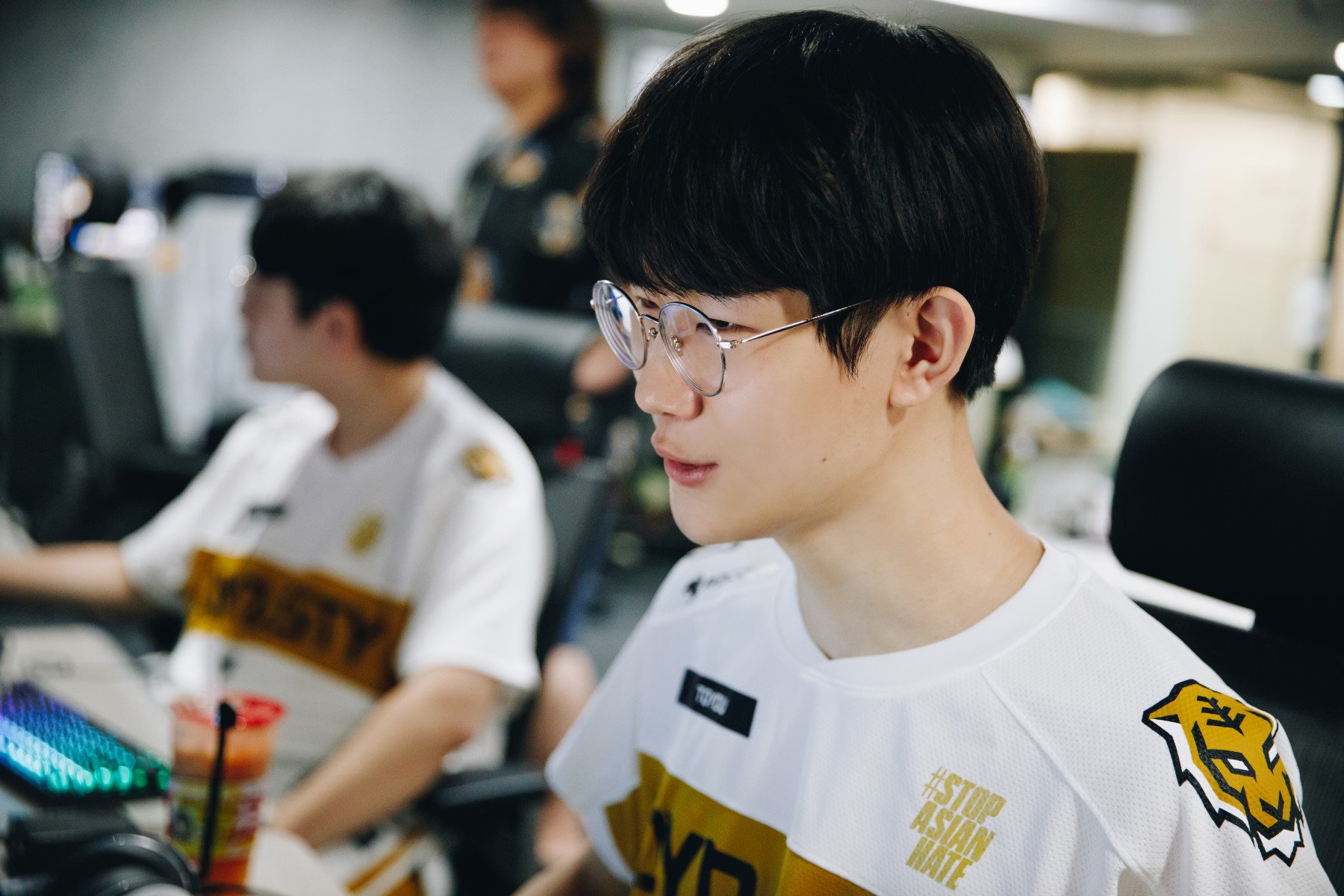 Time is ticking and the Overwatch League’s final tournament cycle, the Countdown Cup, will kick off this weekend. Four teams will be vying for ultra-valuable “league points” that determine postseason seeding, as well as the pride of winning a title.

For the teams participating, this tournament is extra special. This will be the first tournament in 2021 where we’re guaranteed to crown a new winner since previous champions like the Dallas Fuel and Shanghai Dragons aren’t present. Beyond that, all four teams playing in the Countdown Cup have never won a stage or tournament final in their entire Overwatch League histories.

Pride is on the line, but so is money and postseason placement. The winner of the Countdown Cup brings home $100,000, but teams are infinitely more focused on the three “league points” that champions earn. Three league points could boost any of the teams playing to a more favorable postseason position and may even nab some of them a bye, allowing them to skip the exhausting play-in bracket.

Here are the four teams competing in the Countdown Cup and the process that will lead them to victory.

While all of the teams participating in the Countdown Cup tournament are searching for their first title, two teams are used to the bracket’s song and dance by this point in the season.

The Atlanta Reign will be traveling to Hawaii for the third time in 2021 for the Countdown Cup, ravenously hunting for league points that will improve their place in the postseason standings. Both of the team’s past two tourney appearances ended in heartbreak since the Reign came in fourth place, earning zero points and no glory. While the team will be desperately missing clutch DPS Oh “Pelican” Se-hyun, who’s staying stateside to recover from a collapsed lung, they’ve never been more motivated to bring home a win.

On the other side of the Pacific, the Chengdu Hunters are also enjoying a third appearance in 2021’s tournaments. After an impressive grand finals showing during the Summer Showdown, the Hunters have rolled through the East Region qualifiers and arrived more prepared than ever to bring home a win. This tournament’s meta heavily favors Chengdu’s disruptive, Wrecking Ball-based compositions, so they’re ready to roll.

The other half of the Countdown Cup bracket includes two newcomers that dismantled some of the league’s heavy hitters to rightfully earn their places. After a rocky season, the Seoul Dynasty have finally managed to enter a tournament and may engage the famed power of “Playoffs Profit” to take down enemies. If the team’s win over the Philadelphia Fusion in qualifiers was any indication, competitors should be afraid.

The Los Angeles Gladiators have always been one step away from a tournament appearance but failed to clutch down the final stretch. But in a five-map throwdown with their California rivals, the San Francisco Shock, the Gladiators managed to rally and punch that ticket to Hawaii. Keep an eye on 2021 MVP candidate Kim “Shu” Jin-seo, one of the league’s most impressive flex supports and a perpetual carry for the Gladiators.

As usual for the Overwatch League’s tournaments, the Countdown Cup will be played as a double-elimination bracket. While the grand finals will be a first-to-four match, the rest of the tournament will be standard league first-to-three matches. The higher seed picks the first Control map of a series. For each subsequent map, the losing team will have map selection rights.

For this tournament, Hero Pools are in effect. Damage dealers Ashe and Echo aren’t eligible for play along with support Lúcio and tank Sigma.

The Countdown Cup qualifiers kick off at 8pm CT on Aug. 19 when the Seoul Dynasty take on the Atlanta Reign. Immediately after, the Los Angeles Gladiators will face the Chengdu Hunters. Both winners of those matches will compete in the winners bracket semifinals on Aug. 20 at 8pm CT. The losers of the quarterfinals will fight to stay in the game at 9:30pm CT. The winner of that game will face off against the loser of the semifinal for the last spot in the Countdown Cup grand finals at approximately 11pm CT.

This season’s final tournament ends with a wild grand finals showdown, which begins at 8pm CT on Aug. 21.

After the Countdown Cup concludes, Overwatch League fans can look toward postseason play-ins, which begin on Sept. 16.