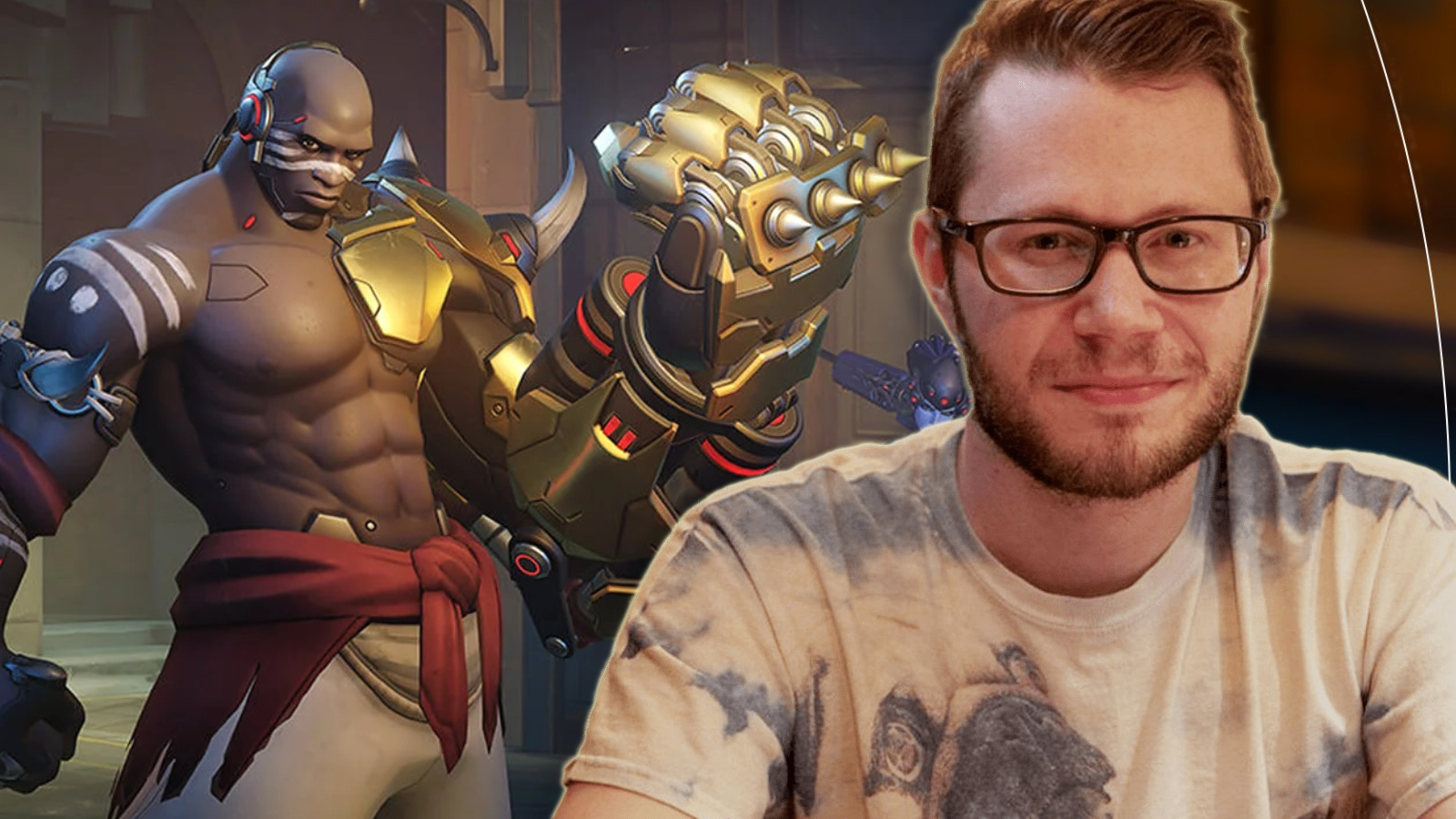 The Overwatch 2 meta underwent a massive shake-up in the Season 2 update, and one of the biggest winners was Doomfist, who went from being a situational pick to a meta powerhouse thanks to some hefty buffs.

You can read all the Overwatch Hero changes here.

But while all of this sounds good on paper, Jeff “Emongg” Anderson tested it, and after doing so, he’s convinced the menacing tank will become the meta pick this season.

“When you right-click now, no matter what, it stuns them for a little bit. Even without an Empowered Rocket Punch,” he said in a YouTube video on Dec. 7.

“So, that’s one of the major changes. No matter what, Doom is going to stun now. Is it a long time? No. But it makes Doom so much better!”

Emongg also praised the Power Block buffs, which makes Doomfist much tankier, and when paired with the guaranteed Rocket Punch stun, he thinks it’s a massive boost to the hero.

The thing that got him excited the most, though, was the Ultimate. “Let me show you the ultimate,” he said gleefully. “So, as you can see right now I don’t have a charge punch. Watch this. Notice anything? Not only are they slowed for three seconds down instead of two, you get a charge punch now for your Ultimate.

“So, the ultimate was more of an escape for a while. Now you can actually use it more aggressively because you can stun them right away or go into a hard punch, and that will keep them stunned for a while!”

For that reason, the former San Francisco star turned streamer is convinced Doomfist is going to be “be one of the better tanks in the season,” and it’ll make his pick rate soar.

It’s an interesting time for Overwatch 2 players—especially those who main Doomfist, since the new meta is still in the early formation stages.

Will Emongg’s prediction end up being true, or will there be an even better Overwatch 2 hero in the tank role? We’ll find out once the season really gets into gear!