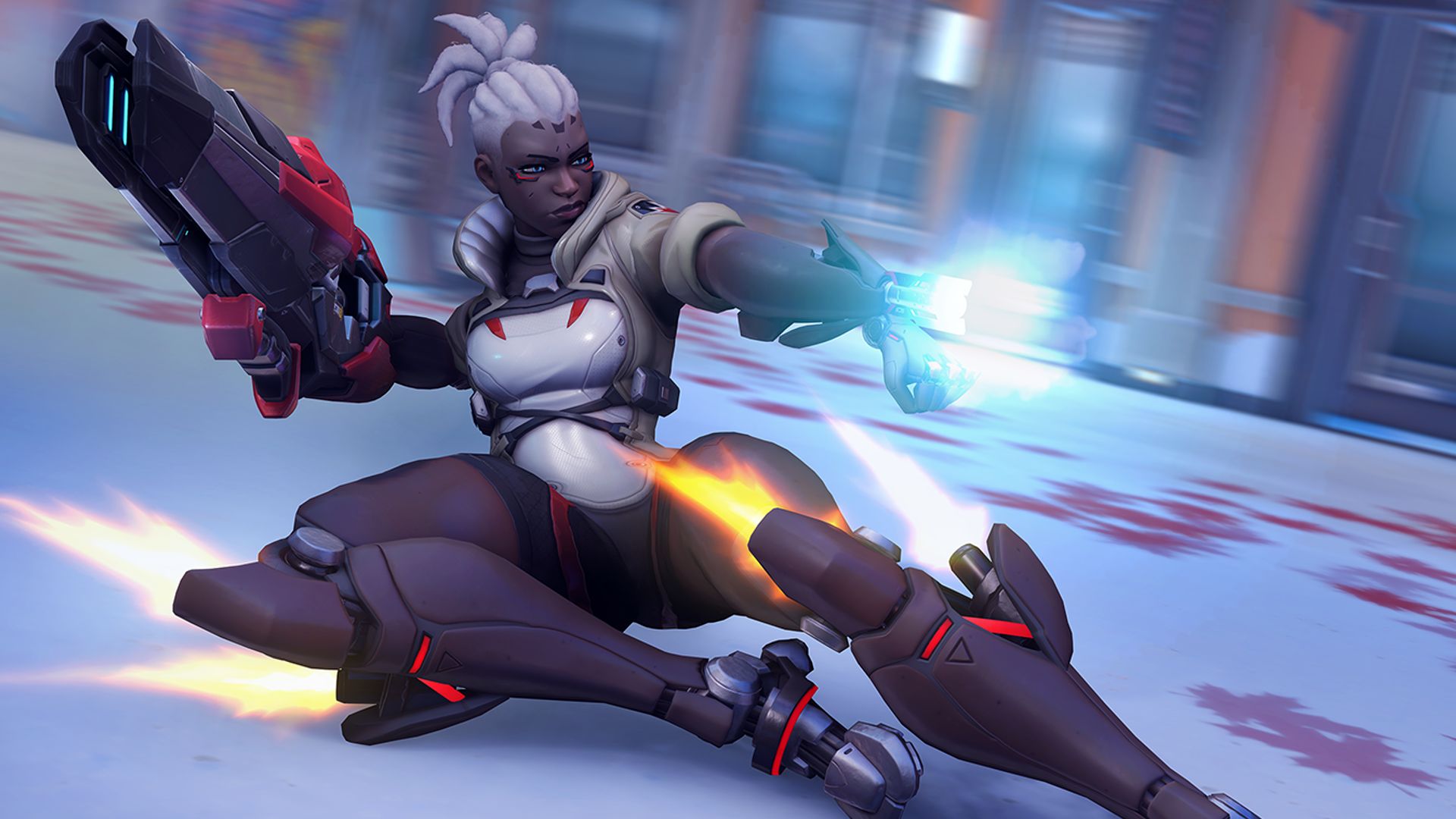 The launch of Overwatch 2’s second season is bringing with it some much-needed balance changes and adjustments.

The full patch notes, which were released today alongside the seasonal update, contain nerfs for Sojourn. Her secondary fire’s headshot multiplier has been reduced while her Rail Gun is charged and its damage falloff has been increased, making her less dangerous at long ranges. To compensate, her primary fire damage has been increased, among other changes.

Players across a multitude of skill levels have been calling for Sojourn nerfs since Overwatch 2 launched, claiming that she isn’t fun to play against thanks to her high skill ceiling and strong mobility. Blizzard is hoping these nerfs will reduce this perception.

Sojourn wasn’t the only hero who received updates with the launch of season two, though. Doomfist was the subject of major changes across the board to make him more versatile without removing what makes him unique. Thanks to increased Rocket Punch effectiveness even if he doesn’t hit a wall as well as buffs to Power Block, he should be able to function better as a solo tank and provide more frontline support to his allies. Players will find that he receives Empowered Rocket Punch opportunities more frequently, but its size and stun duration are slightly smaller to compensate.

While Sojourn and Doomfist received the biggest changes, several other heroes were also adjusted. A handful of support heroes, including Ana, Kiriko, and Mercy, received adjustments: Mercy had her weapon swap time shortened and her ammo increased, while Kiriko’s Kitsune Rush no longer grants quite as high a movement speed buff to allies to better allow them to aim. Ana’s Sleep Dart cooldown has been decreased slightly, allowing her to protect herself more easily.

The full list of balance updates, as well as bug fixes and other changes, can be found on Blizzard’s patch notes website.