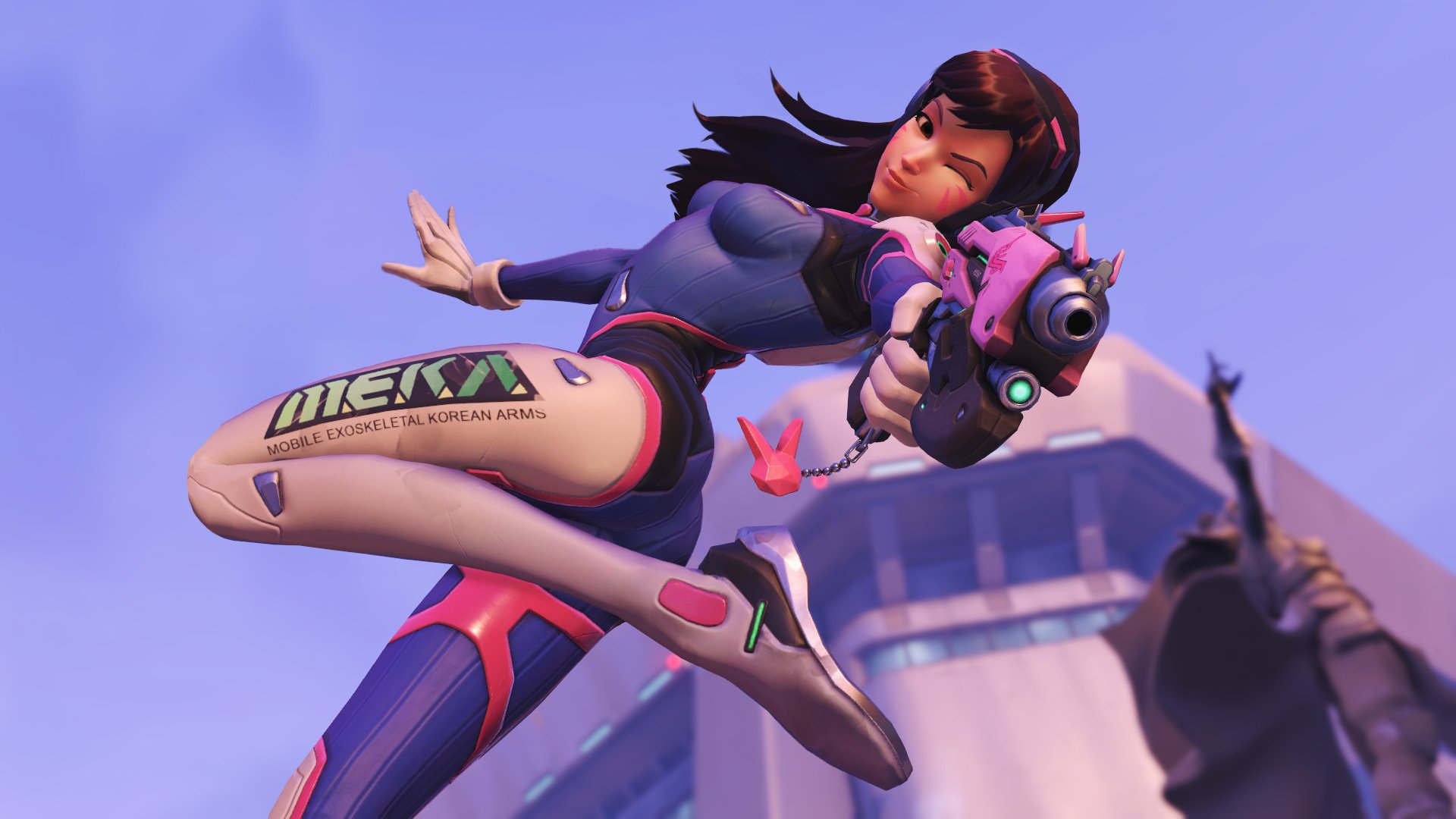 The changes aren’t exactly buffs or nerfs. Instead, she’s being reworked in a few different areas. A Defense Matrix change is the most obvious adjustment that many players saw coming, as the ability has made the South Korean tank hero nearly unstoppable. The ability’s energy drain will be increased two times over, meaning her “effective uptime” will be reduced by 50 percent, Overwatch principal designer Geoff Goodman wrote on the Overwatch forum.

Defense Matrix is a major part of D.Va’s kit, allowing her to effectively shut down a number of hero abilities and ultimates. Decreasing its uptime will mean that D.Va players will have to ration their Defense Matrix usage to ensure it’s available when needed.

With the Defense Matrix nerf, D.Va will be able to use her Fusion Cannons while flying. This’ll make her an even better counter to exceptionally mobile heroes like Genji or Pharah.

But most importantly, she will get a new ability, Micro Missiles, when these changes hit Overwatch’s PTR. Micro Missiles allow D.Va to launch a “long salvo of small missiles that explode on impact, dealing damage in a small radius around them,” Goodman said. “This ability can be used while using her other abilities or firing her Fusion Cannons.”

Players won’t be able to just hold down Defense Matrix to save their allies. Instead, timing and efficiency will become increasingly important. She’ll deal more damage at the cost of her Defense Matrix, despite the Defense Matrix remaining powerful. Expect D.Va to be used more aggressively when these changes hit the PTR.

“Overall, the goal here is to reduce her reliance on Defense Matrix and make her more fun to play,” Goodman said. “As far as balancing goes, we want to nerf Defense Matrix as an ability, not D.Va as a hero.”

The Blizzard team has enjoyed D.Va’s new changes, Goodman added. The designer did not detail a timeline for the PTR release, but said it will “hopefully” make it to the PTR “soon.”