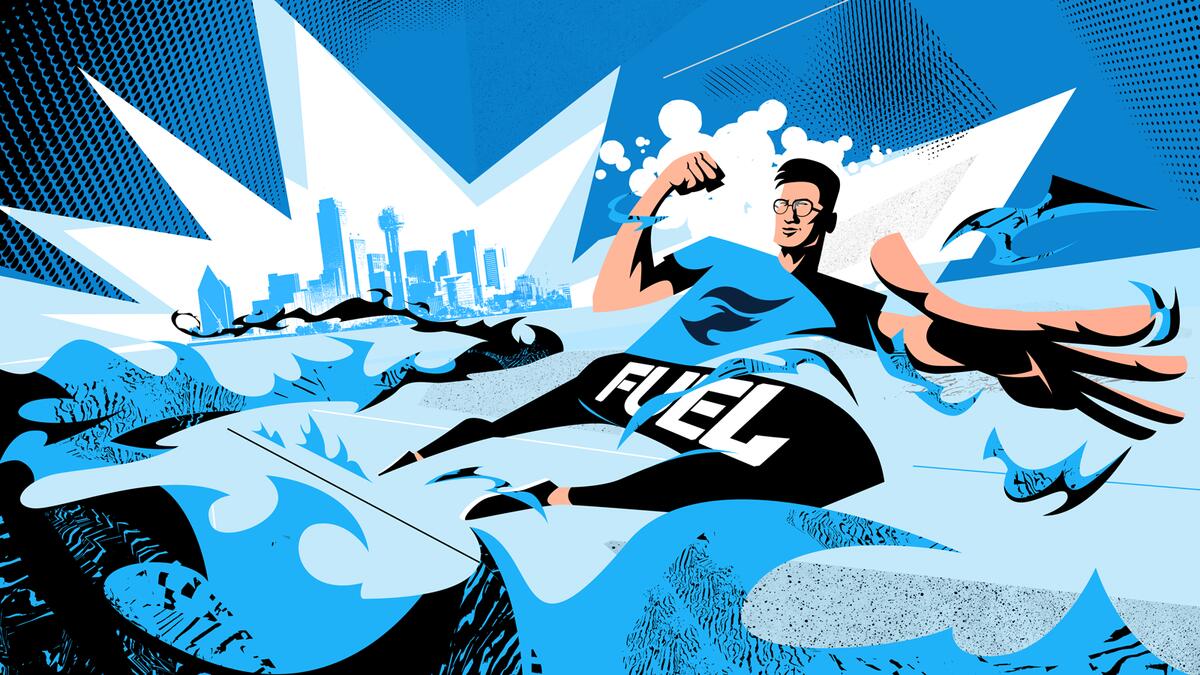 Few Overwatch League teams have extensively added players to their rosters at this point in the offseason, but the Dallas Fuel is apparently still on a hiring spree.

Dallas is adding hitscan DPS Kang “guriyo” Min-seo to its 2022 roster, the team announced today. This is the third player signing announced by the Fuel this week.

Guriyo may not be a household name, but he was a standout player in Overwatch Contenders Korea on Team Diamond. The team finished seventh in the most recent season, explaining why he isn’t on most fans’ radars. But his talent on heroes like Widowmaker and Ashe was apparently enough to impress the Fuel.

It isn’t standard practice for teams to have more than one hitscan player, but the possibility of big changes ahead in the 2022 season may be making the Dallas Fuel stock up on damage dealers.

“Overwatch 2 will bring lots of changes to the game and how team comps work so having another young player that can adapt to anything we need when the time comes is a good feeling,” head coach Yun “RUSH” Hee-won said in a press release.