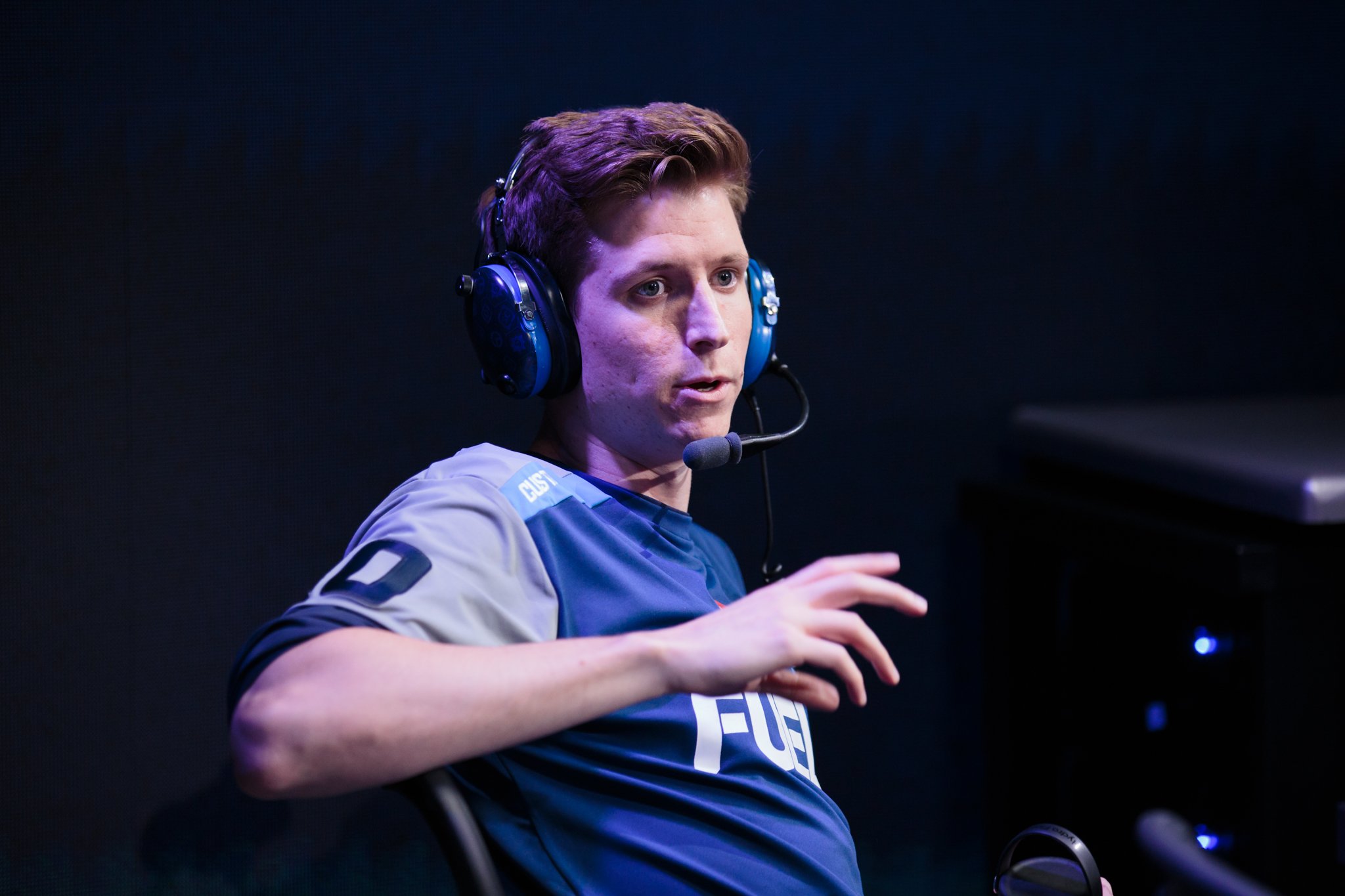 Scott “Custa” Kennedy will join Los Angeles Valiant, while Benjamin “uNKOE” Chevasson will join Dallas Fuel. Both players will compete with their new teams when the Overwatch League’s third stage begins on April 4.

“UNKOE is a mechanically gifted support player that will bring key strengths and motivation to our team,” Dallas Fuel head coach Kyle Souder said in a statement. “His history of success and skill set have long been respected by this entire team and will help us push forward this season and in the future.”

Dallas Fuel takes on Shanghai Dragons at 7pm ET on April 4, while LA Valiant plays Seoul Dynasty immediately after at 9pm ET. Both teams struggled in Overwatch League’s second stage, but Dallas Fuel have had a rougher go. The Texas team is currently ranked second to last, only above Shanghai Dragons. LA Valiant fairs slightly better, though they remain in the lower half of the Overwatch League rankings.